Olafur Eliasson on social media, Experience and his next show

The author, activist and artist has an idea that smart phones might not be so bad for his next Tate show after all

Olafur Eliasson was in London last week and when he visited the Phaidon office to sign some books we took the opportunity to sit him down and ask what someone with his huge amount of Experience might be working on for his big Tate Modern show next year. This is what he told us.

"I’m sketching, modelling and trying out various experiments. I'm enjoying the nitty gritty process of becoming almost dirty in the studio again! I have a number of scientists, sociologists psychologists, anthropologists, movement specialists and dancers - all these amazing people - so the team in the studio in Berlin is very vibrant at the moment. I’m very involved with all the details."

Indeed, Eliasson is trying to work out how to incorporate our addictive relationship with social media into the Tate exhibition, rather than keep it at arms length by asking people, as many artists and musicians currently do, to put down their phones for a moment and experience the show through their eyes not a screen.

"I really don’t believe in restrictions, putting up a sign saying don’t bring in your phone. Art is a part of and a co-producer of society and we have to look for ways where social media is an amplifiable aspect.

"So instead of working against people and making rules I’m going to have to - whether I like it or not - work with it. This is not something we can stop, so we don’t really have a choice! Frankly speaking it is a challenge; there is a lack of focus and shortening of attention span, so everything_ is_ being challenged by it. In the art world people are very sceptical about social media. On one side it’s introduced a numbness because everyone is seeing through the interface on the phone but on the other hand it's been democratising." 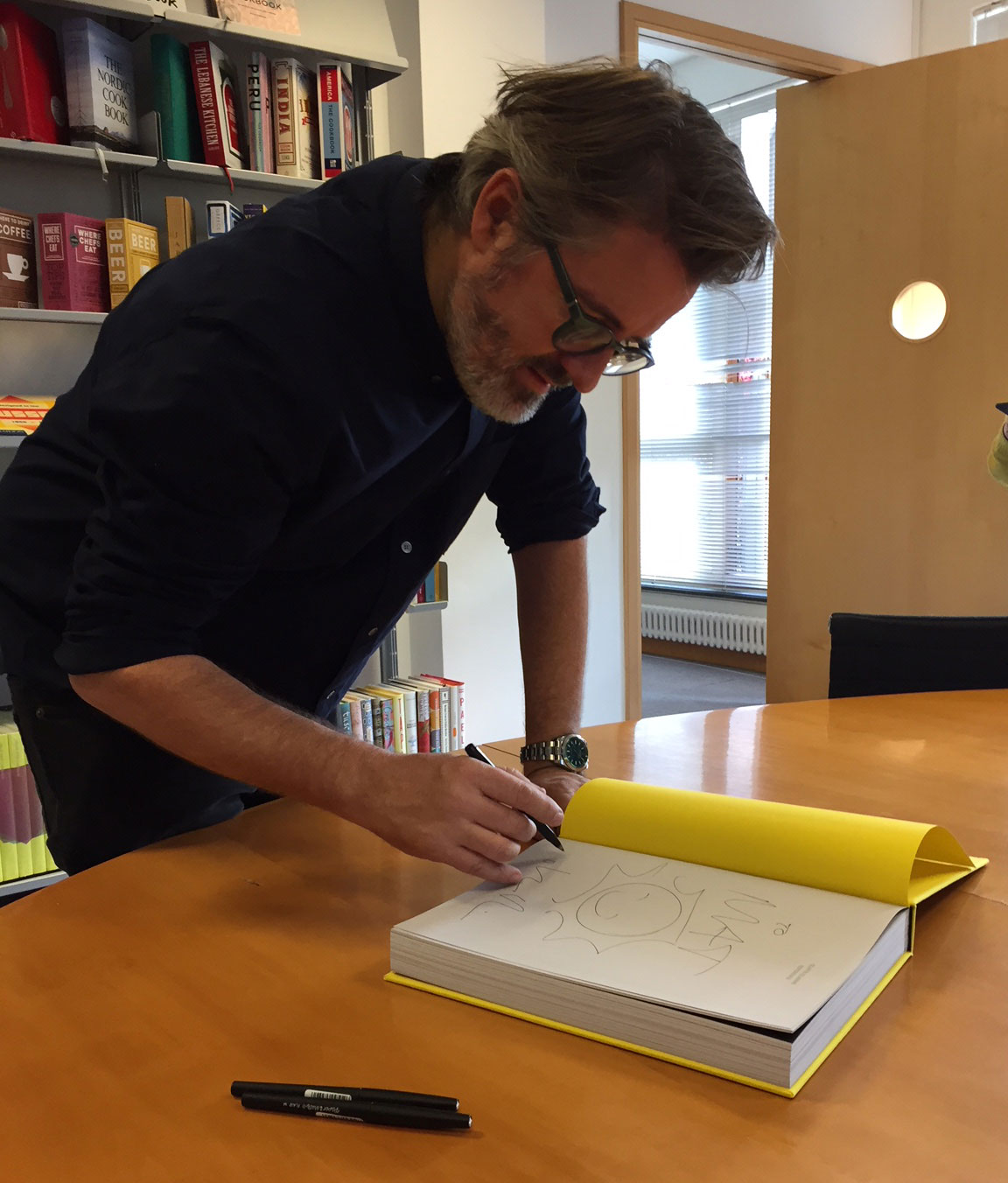 Eliasson is hoping that people's relationship with social will evolve as we pass through its current incarnations. "I think we will see in a few years that people are smarter than we think and will maybe find a way through the interface of the phone to re-establish a degree of embodiment. Certainly, art institutions such as art museums need to take a stand and involve themselves in the argument and come up with a solution. So in that sense it’s an opportunity.

"Museums have been, if not elitist, then at least clumsy over the years in the narrative, in who owns the truth. People will tell the story regardless of what the museum says.

"I don’t mean to over democratise the narrative. Quality content, data and science is important, but we need to be more inclusive. Some people don’t feel welcome or they don’t feel that this is the art history they identify with. The museums need to trust themselves, and once they have self-confidence and don’t tell people what to think then the people who come will have self confidence and will start to get it."

Find out more about this forward thinking artist via the pages of his new book Experience - hurry to get a signed copy. And stick around Phaidon.com for the first look at a new public art show Eliasson is working on - more on that soon.