Martin Parr turns his lens on the Swiss

It's hard not to regard Martin Parr as a quintessentially English photographer. The Surrey-born, Bristol-residing Magnum photographer made his name with books like Think of England (2000), in which he captured the dowdy, endearing tattiness common to much of the country. 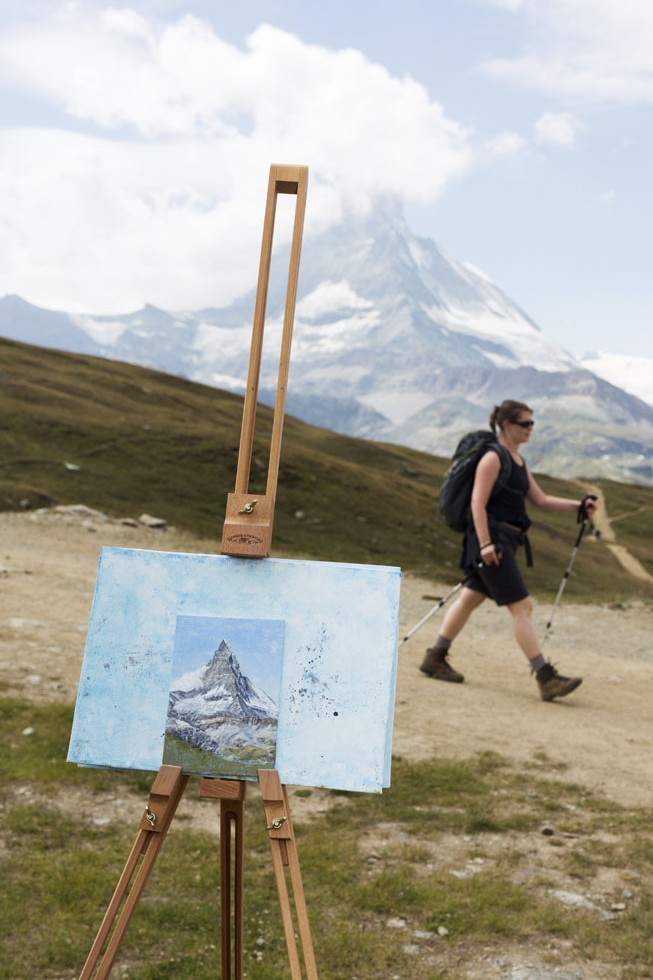 Yet, Parr can apparently pull out these characteristics from more than one nation, as his new project makes clear. He shot Think of Switzerland to accompany his show at The Museum of Design in Zurich, which opens 12 July 2013 and runs until 5 January 2014. The series captures many of the same qualities as Think of England, while keeping the Swiss character firmly in the foreground. 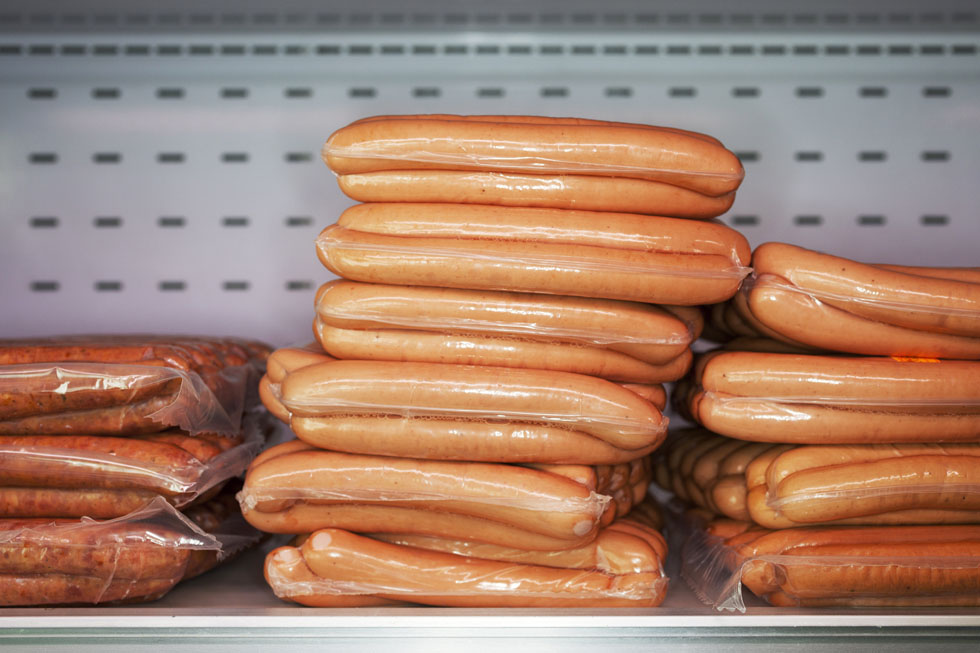 "Of all the countries in the world that have clichés, Switzerland scores very highly," Parr says. "I have made these my starting point for this exploration of the country through this portfolio of work. For the exhibition, I combined the new images, shown here, with many photos I had taken over the years to produce a tapestry of my impressions of Swiss life" 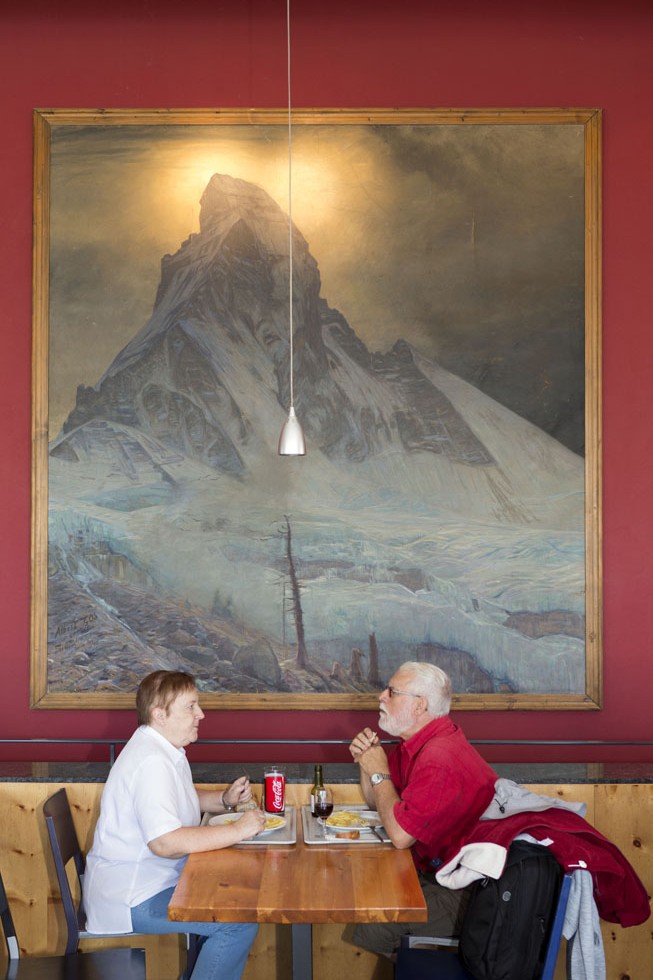 We haven't spotted any cuckoo clocks, though there's a few shots of fondue, some ball nights, The Matterhorn and those delicious (but probably very bad for you) sausages. See the series here. And find out more about the Zurich show here.

You can order Parr's classic photo essay Think of England here; you can also pre-order the new edition of our classic Martin Parr monograph for £8.95.