On International Women’s Day we thought it would be a nice idea to introduce you to a new Phaidon author who is quietly making a huge impact on the landscape of healthy eating, who has become a great proponent and champion of the raw lifestyle, and is rightly beginning to attract a lot of attention for her considerable achievements.

Her name is Solveig Eiriksdottir  – we know her as Solla – and she is the author of our new book RAW: Recipes For A Modern Vegetarian Lifestyle. Blue Steel star Ben Stiller has called her a ‘food fairy” whose “food is as delightful as the land she’s from,” adding that “it tastes just as pure and magical.” Naturally, we're with Ben on this one.

It’s perhaps no surprise that she has emanated from Iceland, a country that has topped global gender equality charts, such as the World Economic Forum’s Gender Gap Report and Pricewaterhouse Cooper’s Women in Work Index, for some years. Iceland is widely recognised as the country with the smallest gap between men and women in terms of political empowerment; educational entertainment; and economic participation and opportunity. 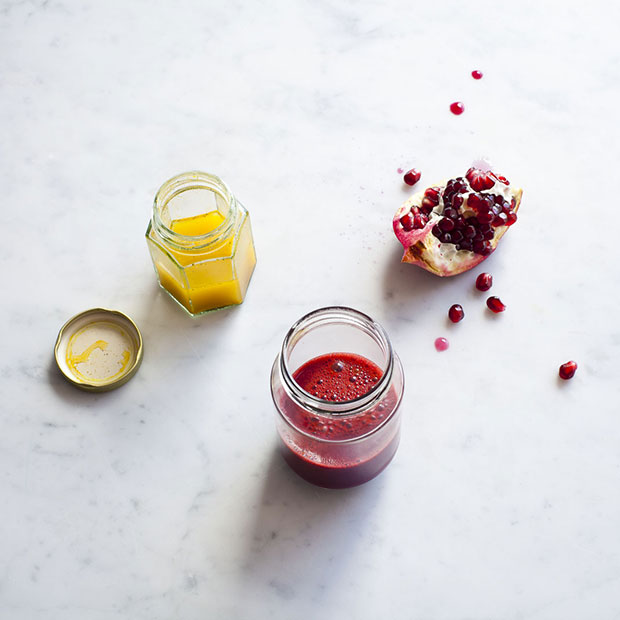 Solla’s book is equally sensible, a forward thinking and modern fresh take on healthy vegetarian vegan and raw food. All the recipes are vegetarian and many are raw. In this case 'raw' can mean the food is actually raw or that it's  been cooked at an extremely low temperature allowing the vegetables, grains and pulses to retain their maximum nutrients.

We spoke to Solla a few weeks back about how she became such a leading light in the raw food movement. Solla runs five restaurants in Iceland including the renowned Glo in Reykjavík, runs her own organic market and food brand and appears regularly on TV. She is also a respected speaker at the Longevity Conference in Los Angeles. Naturally she has been named the best RAW gourmet chef. Twice. Here's how it all happened. 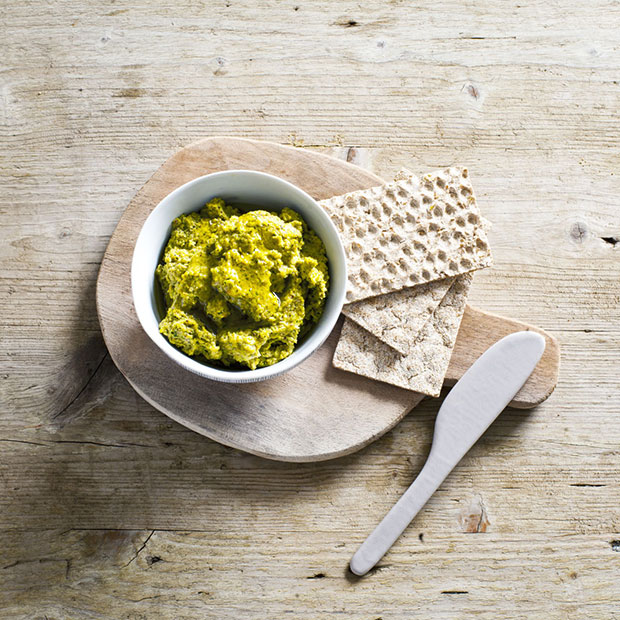 “I opened up my first restaurant in 1994. Before that I was studying textiles at art school," she told us. "I was also working at a vegetarian restaurant but because I’m very allergic I was always looking for new inspirations, I still am. A woman came to Iceland and gave a lecture about natural remedies and medicine and she started talking about raw food and it really hit me in my heart. She was talking about going to Puerto Rico for a raw retreat and I asked her if I could come!

"She said ‘slow down! Go with a class in six months,' but I couldn’t wait. I’m not a waiter! On the way back I asked myself in my mind is it ridiculous if I go there to study? Please give me a sign! I was just asking myself in the car, give me a sign and then when I opened the door of my restaurant two hours later there was this song playing that had the chorus Ai Ai Ai Porto Rico! Two weeks later I was there. 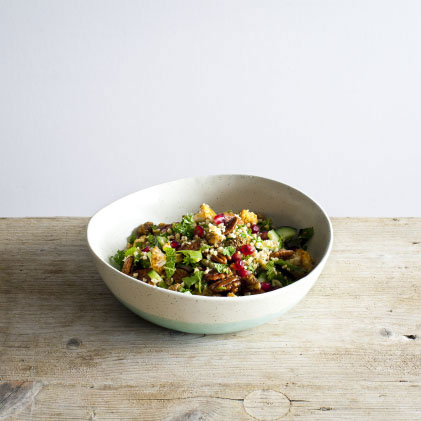 "And then I learned all about raw food. That was the beginning and then when I came back home I changed my kitchen into a greenhouse - I don’t do small changes. From there I found out that my grandmother was eating raw and vegan when she lived in Copenhagen in 1915. Then when I was checking my bookshelves I found two books she had given me before she died about raw food.

"So with this beautiful connection I was on my way! In 2005 I went to northern California and took a class there for two months to become a gourmet raw chef to make it more mainstream. Until then if I invited people for dinner they would be polite and say oh, I ate before I came, because it was all the same green things, really healthy but not what we Iove about food. People now come and say this is so tasty! Then I tell them it’s raw food.” 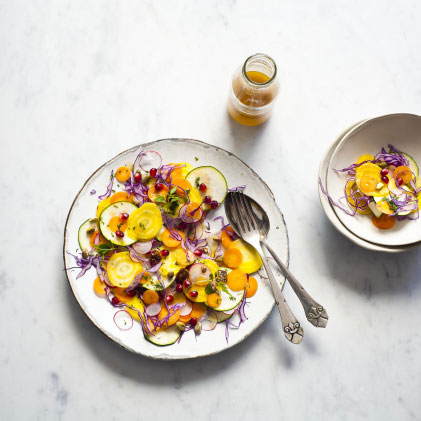 If you’d like a similar reaction the next time you create raw food at home (and let’s face it who wouldn’t?) check out Solla’s book RAW: Recipes For A Modern Vegetarian Lifestyle. It features 75 delicious recipes for everything from breakfast and snacks to lunch dinner and sweet treats. Each is accompanied by a symbol to indicate whether it's suitable for a dairy-free, gluten-free, nut-free raw-food or vegan diet.

And remember: You don’t need to live an entirely raw lifestyle to feel the benefits. As Solla says, "eating raw even just 50 per cent of the time will make a huge change to your health – body and mind." Sounds good? Then start here. 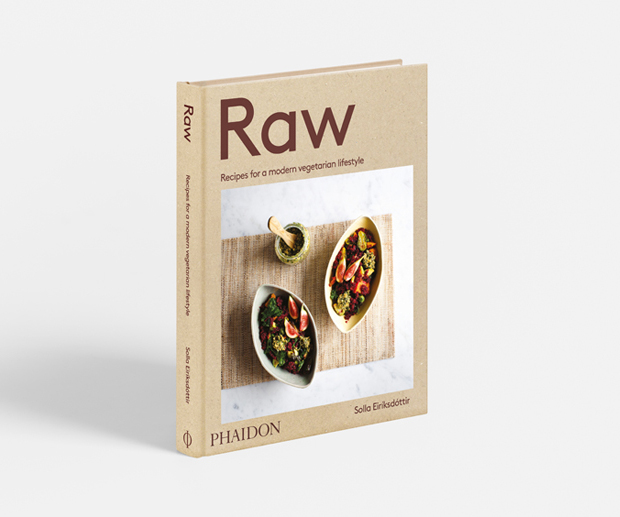