A brief history of the ‘ism’ in art criticism

One notorious feature of the world of art historians is the fatal ‘ism’ - that process of compartmentalising the Western canon into easy-to-swallow packets. Surprisingly often, these ‘isms’ evolve out of what is originally a criticism of a particular period. For example, ‘Mannerism’ (rooms 188, 189 of The Art Museum) was coined while the 16th century Italian habit of drawing ‘mannered’ distorted forms fell out of fashion. Likewise, pre-Renaissance architecture began to be described as ‘Gothic’ in comparison to the intellectual beauty of Classical architectural forms. 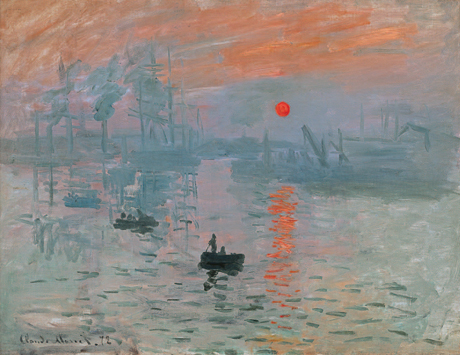 In the later 19th century, artistic movements beginning with the Pre-Raphaelite Brotherhood, became self-conscious and defined their own ‘isms’, although these were still frequently adapted from disparaging remarks. ‘Impressionism’ was coined after a scathing attack on Monet’s Impression, Sunrise (Room 297 of The Art Museum) by critic Louis Leroy who dismissed the work as mere "impressions", not finished pieces. ‘Fauvism’ (Room 332) was unintentionally coined by the critic Albert Marque’s dismissal of the group as ‘fauves’: wild beasts. Another art critic, Louis Vauxcelles, laughed Braque’s early work (Room 335 of The Art Museum) off as "full of little cubes", giving rise to the term ‘Cubism’. 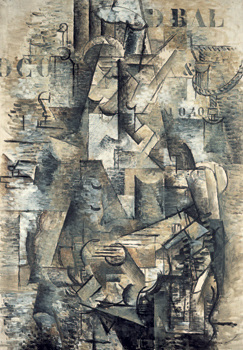 The most recent known example of this strange effect is Stuckism, coined in response to a poem by group co-founder Billy Childish’s ex-girlfriend Tracey Emin: “...you are stuck! Stuck! Stuck! Stuck!” The stated principles of Stuckism are a reaction against conceptual art and a return to the communicative value and artistic integrity of traditional media. Deriving their name from an attempt to disparage them is just one of the ways they’re standing in a long artistic tradition.