Anatomical accuracy meets scientific fantasy in the illustrations for Fish: Recipes from the sea

At Phaidon.com we tend to concentrate more on our art, photography, design and architecture titles rather than the food and chidren's ones. But we just adore the illustrations in Fish: Recipes from the Sea and wanted you to see and hear a bit more about them. They were done by Katie Scott, who studied illustration at the University of Brighton, graduating in 2010 and now living and working as a freelance illustrator in London.

"For the project it was important to have a high level of anatomical accuracy," she tells us. "Aesthetically the fish are based on traditional scientific illustrations. The trickiest to get right was the John Dory. It was by far the hardest. It naturally looks like a cartoon, so it was hard to make it realistic." 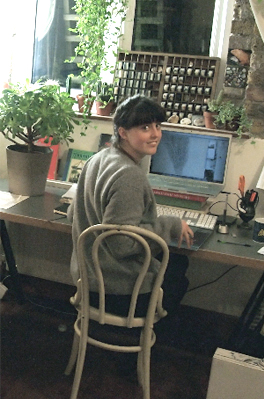 Katie Scott, Illustrator for Fish: Recipes from the sea

You can take a look at more of Katie's illustrations on her Tumblr page. She counts among her inspirations 18th century Dutch pharmacist, zoologist and collector Albertus Seba and is currently working on a new print design for a fashion label. "With a lot of my other work I go for pretty much the opposite and evoke a sense of scientific fantasy," she says.

_Fish: Recipes from the Sea_ offers 200 simple and authentic Italian recipes (including classic Italian recipes for squid, conger eel, herring, mackerel and huss - aka the humble dog fish) along with alternatives to help make the most of sustainably caught fish that’s local to you. Meanwhile, if you were up early on Saturday you may have seen our tweet about BBC Radio Four's Today programme, which took a fascinating look at the book and people's changing tastes in fish over the past 20 years. Presenter Evan Davis was shown round Billingsgate market in South East London by C.J. Jackson, contributor to the book. It ended with him trying some of the many different kinds of fish featured in it. You can listen to it here. 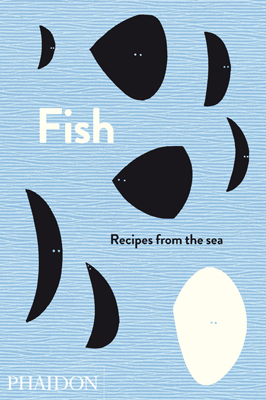