Can Dagarslani's search for identity

We're always interested in architects who carry a camera and document their surroundings or daily lives. We even recently published a book of great photography by one such architect, John Pawson under the name A Visual Inventory.

While what he does is very different Istanbul-based architect Can Dagarslani's off duty photographic exploits caught our eye recently. We were especially drawn to his latest series of photographs, Identities i and ii and dropped him a line to ask him about them. 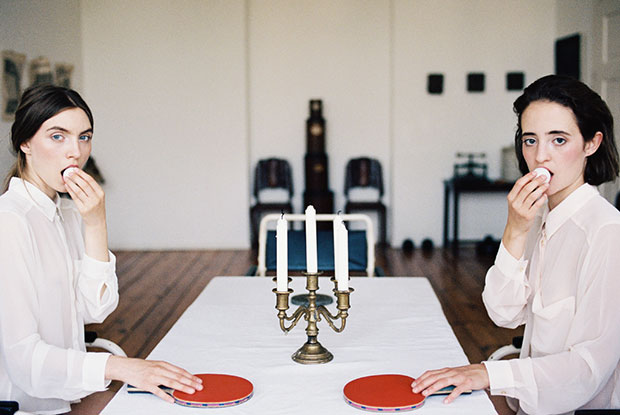 For Dagarslani the visual appeal of his photos is not so much driven by the girls in them, Marlene Pina and Sophie Bogdan (though he says "there was a great reaction between all of us") but by the architectural detailing of their surroundings.

"I'm always influenced by surrounding architectural forms," the architect tells us. "For identities i and ii I chose two different kind of places for shooting. One of them was a loft studio with white walls and I focused on exposing the colours such as pink, blue, and green. The other one was the house of a British couple full of Bauhaus furniture and I tried to combine that furniture with the models. Then they become one with the house and each other." 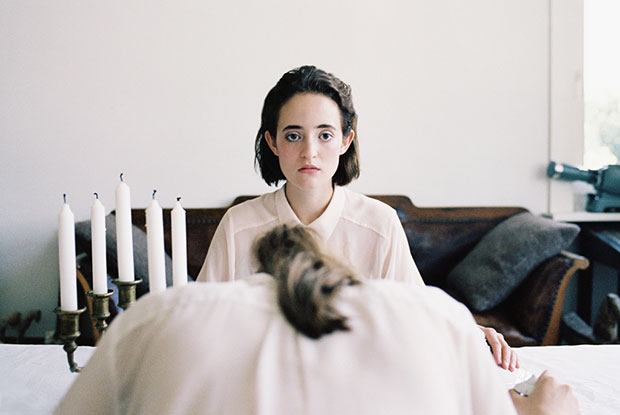 "People attempt to amplify and push the limits of reality. I believe I can surprise viewers by not presenting any quirkiness, yet still avoid being ordinary. I keep the natural light and the colours of objects as it is and mostly play with scenes and the models’ posture. The subject remains mostly anonymous, and leaves both little and much to the imagination."

Dagarslani says he began the series as an antidote to his day-to-day existence "as an architect  living the office life. I felt a need to discover a different way of viewing the world. I admire Ren-Hang and Michal Pudelka who are reflecting their own inner world. That's how my interest in photography started." 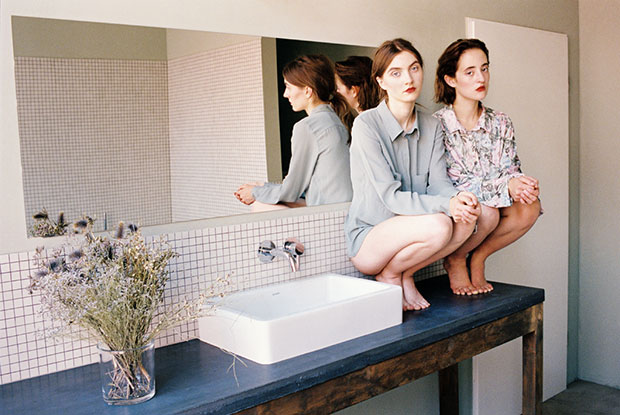 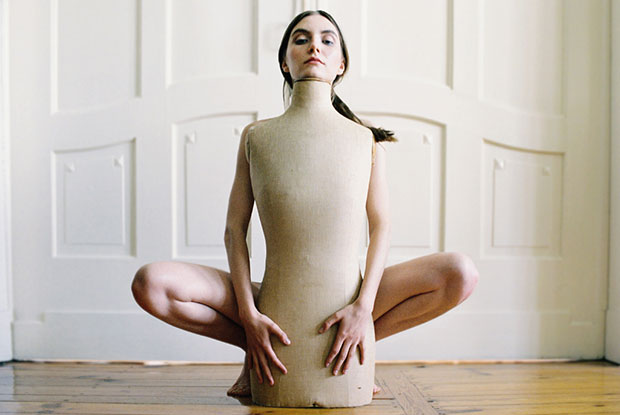