Could Hainan, China’s smallest and most southerly province, become a new international tourist destination? That’s certainly the Chinese government’s ambition, which hopes to draw in thousands of international leisure travellers to this island province, 800 miles southwest of Hong Kong, by 2020.

Hainan Airlines Group announced the winner of its competition to design a 250-hectare resort which will be built on an artificial island in Haikou Bay, just off the coast of Hainan's capital, Haikou. 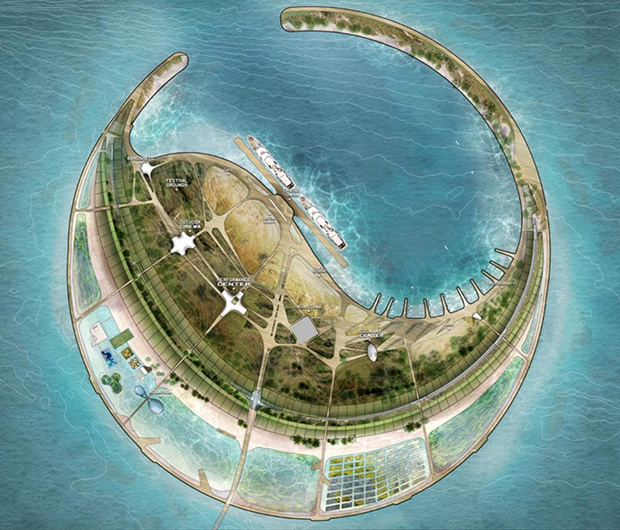 US architecture practice Diller Scofidio + Renfro took first place, beating such competitors as Foster + Partners and Morphosis, with its designs for a 250 hectare holiday resort, which can accommodate two cruise ships, as well as hotels, resorts, a theme park and a yacht harbour, while also retaining some striking, natural features.

The resort is being billed as an "eco island" and the jury praised the winning design for its sympathetic, ecological features, such as the way its form mimicked volcanic craters, which occur in this region.

Architect Liz Diller echoed these sentiments, telling China’s state TV channel that her practice had worked for months on the winning design, which can be viewed as “a stitching of nature and culture together into a new hybrid.”

Holidaymakers can enjoy that new hybrid for themselves in the not too distant future. The island itself has already been created, while work on this resort should begin next year. 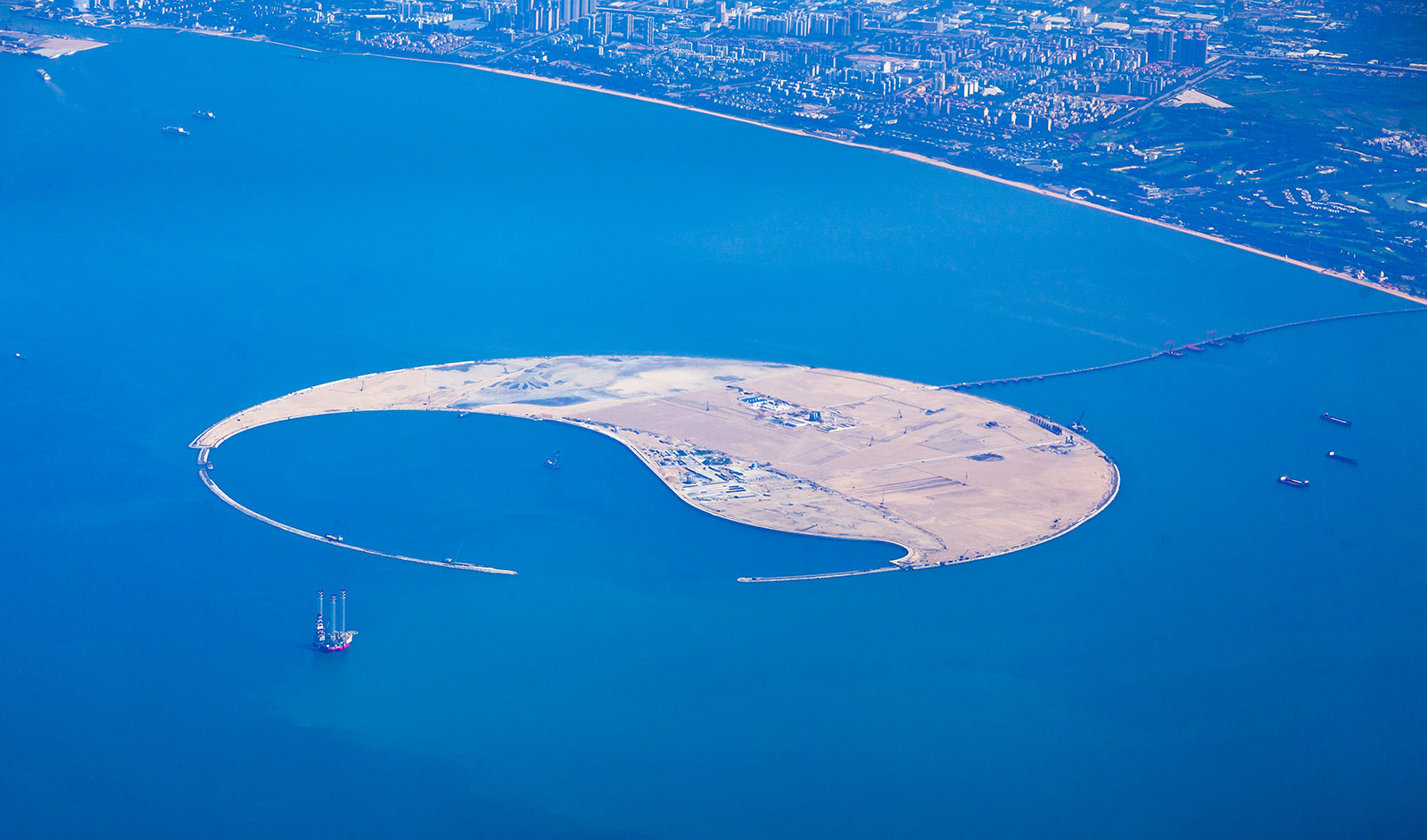 The island as it currently stands in Haikou Bay. Image courtesy of Hainan Airlines Group

For a good look at an earlier DS+R project which combined nature with culture, order a copy of our High Line book here. For more on how leisure might meet labour in new cities, order a copy of Living in the Endless City here.