When KAWS sent his COMPANION into space

Our new book, KAWS: WHAT PARTY, looks at the boundary-defying relationship between the artist and his best-known creation

Few artists have perhaps had an as long and an as fruitful working relationship with a single character as KAWS has had with his COMPANION. The street tagger turned fine artist fashioned this bone-headed, cross-eyed creation first as a collectable figure for the Japanese firm, Bounty Hunter back in 1999. Over the subsequent years, the pair have pushed the boundaries of commerce, globalisation and contemporary pop art, with varying iterations, that have seen the cartoon figure appear and reappear in paintings, sculptures, parade floats and one-off collectable works.

So, perhaps it shouldn’t come as any surprise to learn that, as his creation reached the end of his teenage years, KAWS felt the COMPANION could do with a vacation. Of course, KAWS being KAWS, that break was a little different.

In 2018 the artist launched HOLIDAY in a collaboration with the Hong Kong–based creative studio AllRightsReserved. This worldwide string of events consisted of “spectacular temporary projects that feature enormous COMPANION figures,” explains the Brooklyn Museum’s Eugenie Tsai in our new book, KAWS: WHAT PARTY. 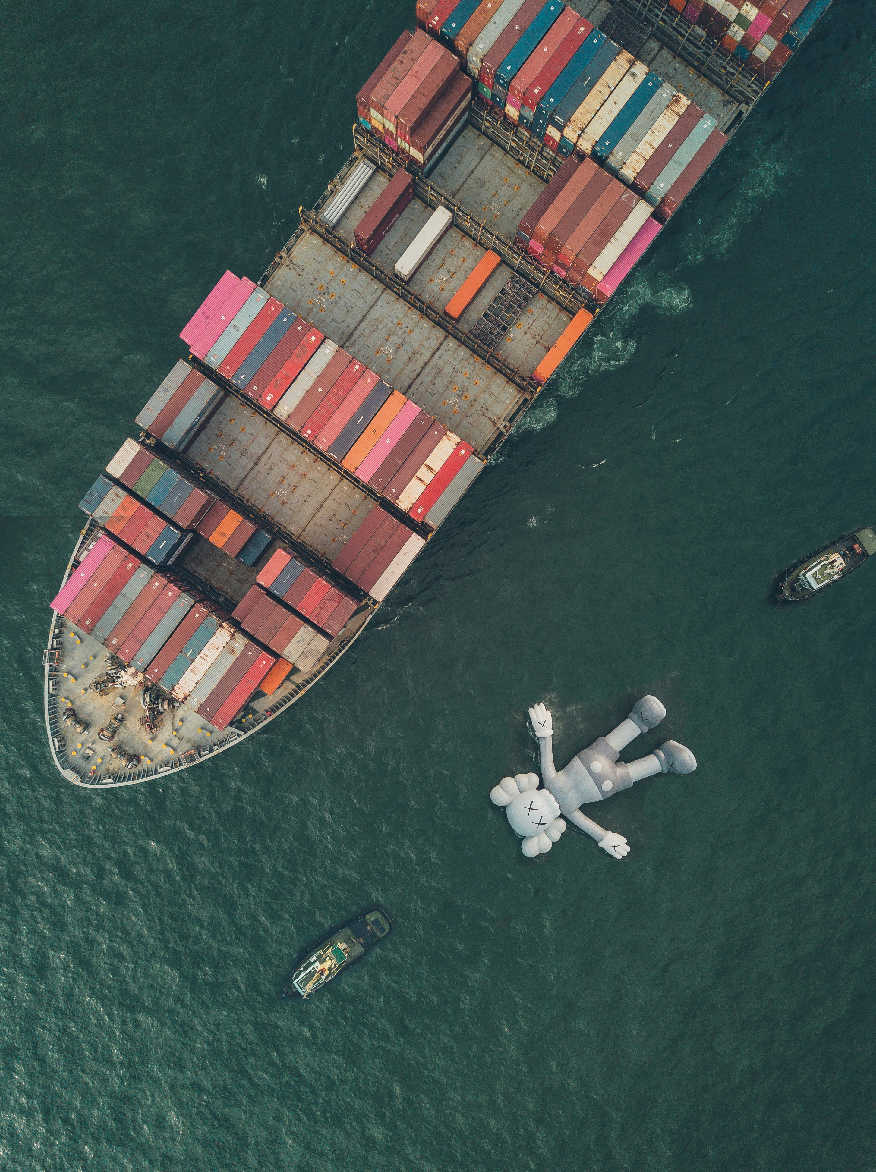 HOLIDAY occupied a strange position within contemporary culture, somewhere between an installation, a product launch, an art happening and a festival. “In Taipei, for example, a seated COMPANION occupied Liberty Square,” writes Tsai. “In South Korea the figure floated in Seoul’s Seokchon Lake, while in Hong Kong a boat towed COMPANION around Victoria Harbour. In Japan COMPANION reclined near the foot of Mount Fuji, historically regarded as an icon of Japan’s natural beauty and frequently depicted by Japanese printmakers such as Katsushika Hokusai. Around two thousand campers spent the night in tents at the foot of the inflatable figure at the Fumotoppara Camping Ground, a massive “sleepover” sponsored by Herschel Supply Co., which allowed campers to watch the sunrise over Mount Fuji and COMPANION.”

Given the scale and the unusual settings, Tsai draws comparisons between HOLIDAY and the monumental Land Art works from the late 1960s and 1970s. Yet, unlike those earlier artists, KAWS was able to not only touch the earth with his works, but also scrape the edges of space.

KAWS had toyed with space exploration before. In 2013, the artist reworked MTV’s famous moon man trophy for the channel’s awards ceremony. Seven years later, he took a giant leap, “with an astronaut COMPANION,” writes Tsai, “who was sent up into the stratosphere on a sounding balloon before returning to earth.”

Where could KAWS take his COMPANION next? Into the Metaverse, of course. The artist augmented-reality work with the Acute Art app just as the world was shutting down in response to the pandemic, and revisited the project for the 2021 iteration of Frieze last week. These are small steps for a cartoon character, but a giant leap for the art world; with the COMPANION, KAWS is never in need of a fellow traveller. 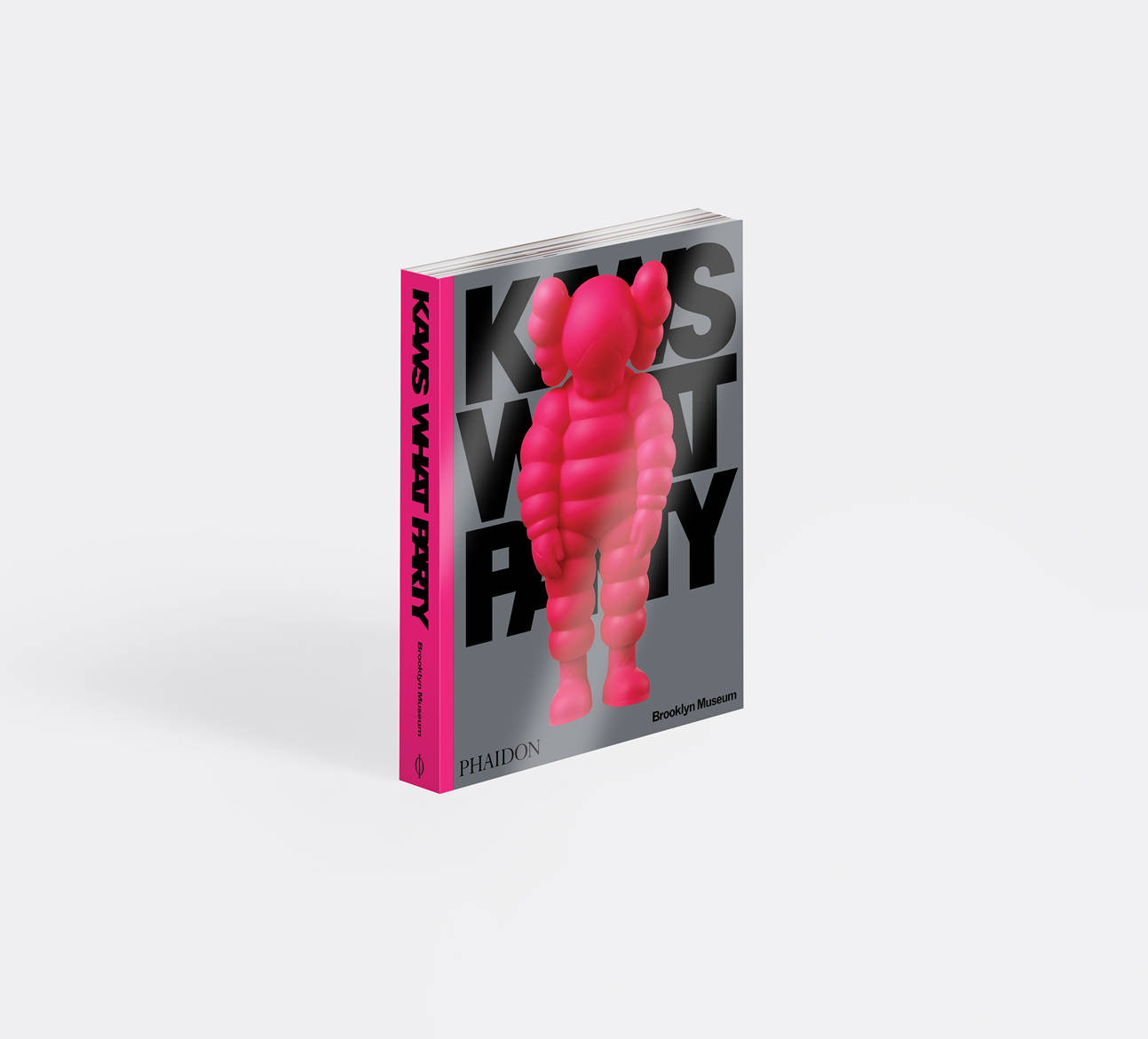