The Surrealists might have relied on the unconscious mind for inspiration, yet they had some fairly firm ideas as to how dreams should be used. “Recently I suggested that as far as is feasible one should manufacture some of the articles one meets only in dreams,” wrote the Surrealist filmmaker and author André Breton, in 1927; “articles which are as hard to justify on the grounds of utility as on that of pleasure.”

Breton’s suggestion describes perfectly Man Ray’s work, Cadeau, or Gift. First created in 1921, this “alarming domestic icon, bristling with its sharp row of nails” as we describe it in our Surrealism book, remains one of the art movement’s best-known objects.

Yet Cadeau was not conceived in some wild fever dream, but instead on the way home from a drinking session with one of the 20th century’s best-loved composers Erik Satie, who was born on this day, 17 May, in 1866. 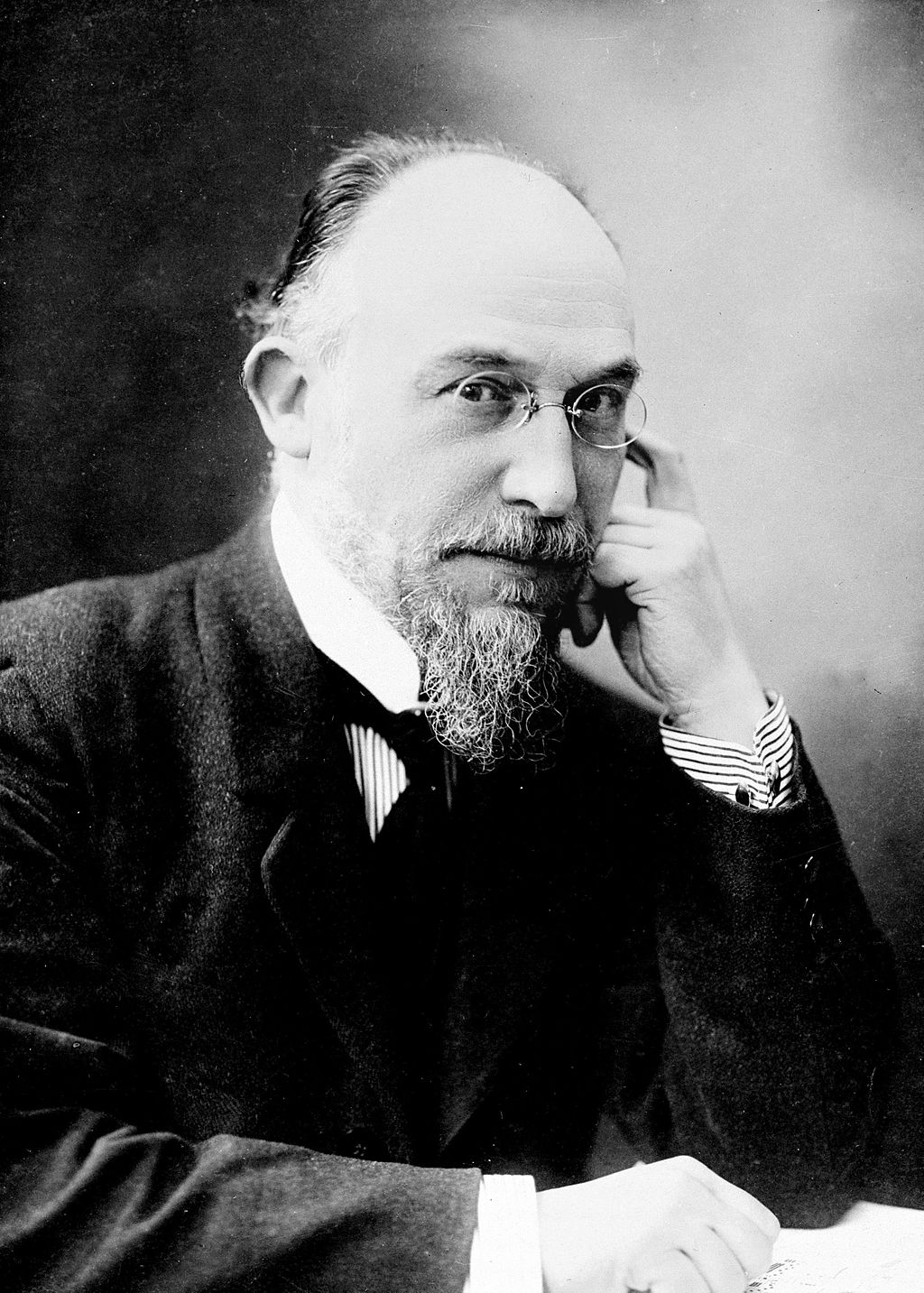 Man Ray met Satie in 1921, shortly after the American artist arrived in Paris. The French composer was more than 20 years older than Man Ray and, despite his crippling shyness and eccentricities was a key figure in French society, renowned not only for his musical works, but also for his writing and art pranks. Decades earlier he had announced but never produced a jokey, anti-Wagnerian opera entitled Le bâtard de Tristan; and he had also contributed to Dadaist publications. What’s more, Satie was something of a drinker, succumbing, in 1925 to fatal liver cirrhosis, aged just 59.

After meeting Man Ray in December 1921 on the eve of the American’s first French solo exhibition, the pair retired to a café and, upon exiting many hours later, ventured into an iron mongers. In his autobiography Man Ray describes how, with the help of Satie – the US-born arist had not yet mastered French – he bought a clothes iron, some nails and glue, and set about creating what would become one of his most famous works, to be added to his solo show opening that evening. 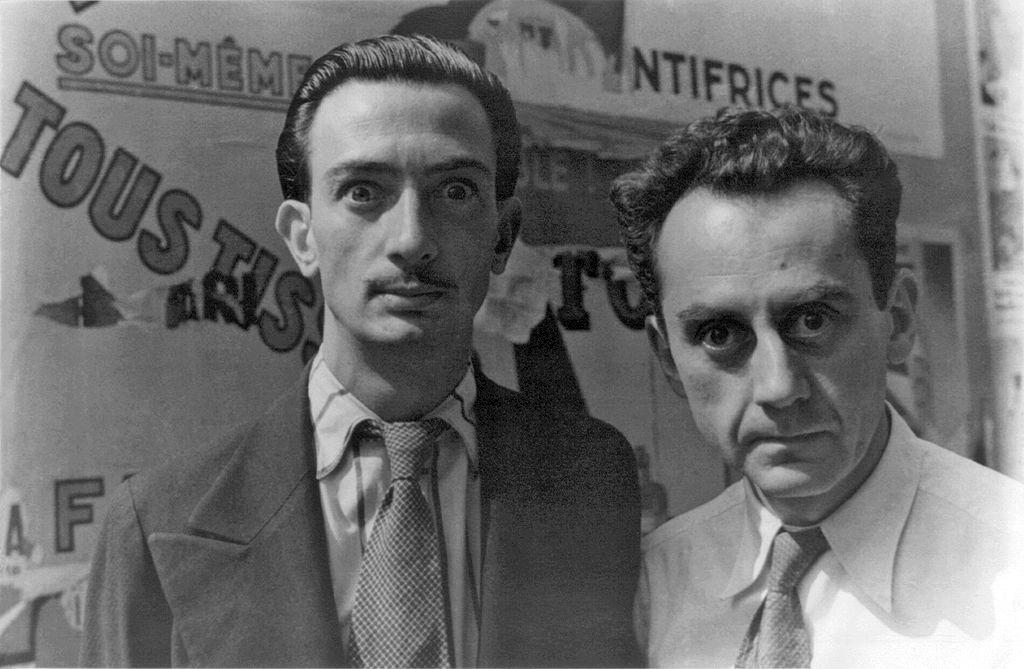 The work was called Cadeau because Man Ray planned to raffle it off to his supporters, as a token of his gratitude. However, the gift went missing before the exhibition ended.

Or, at least, that’s what Man Ray said; he might not be telling the absolute truth; after all, the artist found time to photograph the work before it went missing.

In any case, Man Ray managed to remake the piece on a number of occasions, most notably in 1972, when he produced an edition of 5000 for the Italian dealer Luciano Anselmino, thereby allowing many others the joy of owning such a hard-to-justify object. For more surreal stories get our Surrealism book here.