Have the Rotterdam Kunsthal paintings been burned?

Last October, the Rotterdam Kunsthal director Emily Ansenk described the theft of seven priceless works of art from the museum as “every museum director's worst nightmare.” Now, it seems this heist has taken a surreal turn for the worse, with news that the mother of one of the Romanian men arrested in connection with the crime may have burned the stolen paintings.

Investigators had been closing in on a group of suspects since the beginning of this year. Now prosecutors are looking into claims that the seven paintings - Harlequin Head (1971) by Pablo Picasso; Reading Girl in White and Yellow (1919) by Henri Matisse; Waterloo Bridge, London (1901) by Claude Monet; Charing Cross Bridge, London (1901) by Claude Monet; Girl in Front of Open Window (1888) by Paul Gauguin; Self-Portrait (1889 - '91) by Meyer de Haan; Woman with Eyes Closed (2002) by Lucian Freud  - were incinerated by Olga Dogaru, the mother of the main defendant, Radu Dogaru. 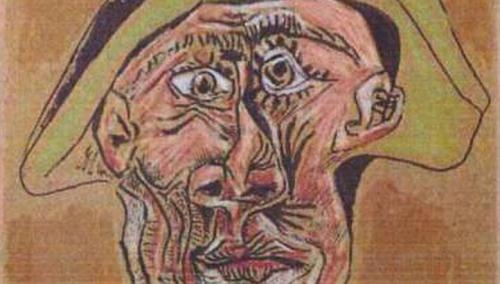 AP reports Ernest Oberlander-Tarnoveanu, director of Romania's National History Museum, as saying that forensic investigators have found antique steel and copper nails, as well as canvas and paint fragments, alongside lead, zinc and azurite, a common pigment in blue paint, among the ashes in Mrs Dogaru's stove.

These findings corroborate the claims, made by Mrs Dogaru, that she burned the paintings, following her son's arrest back in January, in an attempt to destroy any evidence. “I placed the suitcase containing the paintings in the stove,” she admits. “I then added some logs, slippers and rubber shoes and waited until they had completely burned.” 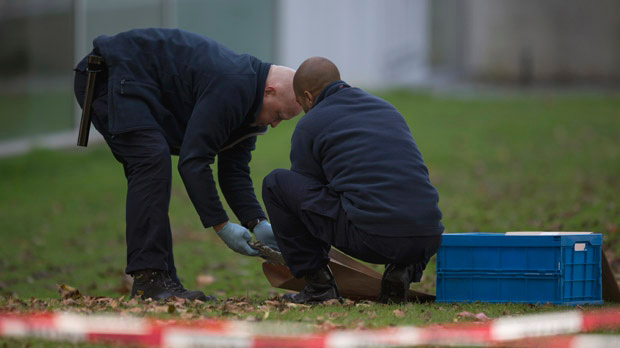 "Criminals who are successful in their usual endeavours are often undone by a foray into art theft," Robert Korzinek, a fine art underwriter at the insurer Hiscox, recently told The Guardian newspaper. "They steal these works of art and then they have the problem that they can't dispose of them." Unforunately, in this case it could be that Mrs Dogaru has succeeded in disposing of them - albeit with catastrophic results for art lovers.

For more on this story, go here. For a collection of truly great artworks in one place, please consider our book, The Art Museum, the finest art collection ever assembled between two covers. And for greater insight into the importance and place of these missing paintings, do read our magisterial art history book, The Story of Art. But before you buy anything, don't forget to join Phaidon club, to take advantage of reward points, exclusive offers, and some (entirely legitimate) close up encounters with the artworld.