One thing not to miss in Barcelona

If you're visiting Barcelona in the coming weeks for the numerous arts events in the city you'll find our Wallpaper* City Guide to Barcelona invaluable as a smart way of fast-tracking you to the best delights of one of the most rewarding cities to visit in the world. It really is a tightly edited, discreetly packaged list of the best a location has to offer the design-conscious traveller. Here's a small, tailor made taste - and we mean taste - of what you'll find inside it.

The birth of Barcelona's distinct style of Catalan cuisine is thanks largely to the success of the culinary mecca elBulli, which closed in 2011. While chef Ferran Adria shifted his focus to a gastronomic research centre, brother Albert, who worked at the restaurant for 23 years, has forged an empire in Sant Antoni, revolutionising the scene with casual venues and more accessible prices, from the revamped Tickets to the sublime Pakta.

Other areas of the city are thriving too. The three friends responsible for the Morro Fi blog opened their own tapas bar Mitja Vida in 2010, spearheading the revival of vermouth — a fortified, aromatic wine of Italian origin that caught on as an aperitif a century ago. In Barcelona, it was traditionally imbibed before Sunday lunch to whet the appetite, but Morro Fi and now Mitja Vida, a concrete cube that is a contemporary incarnation of a classic tavern, have encouraged its popularity among hip thirty-somethings throughout the week. 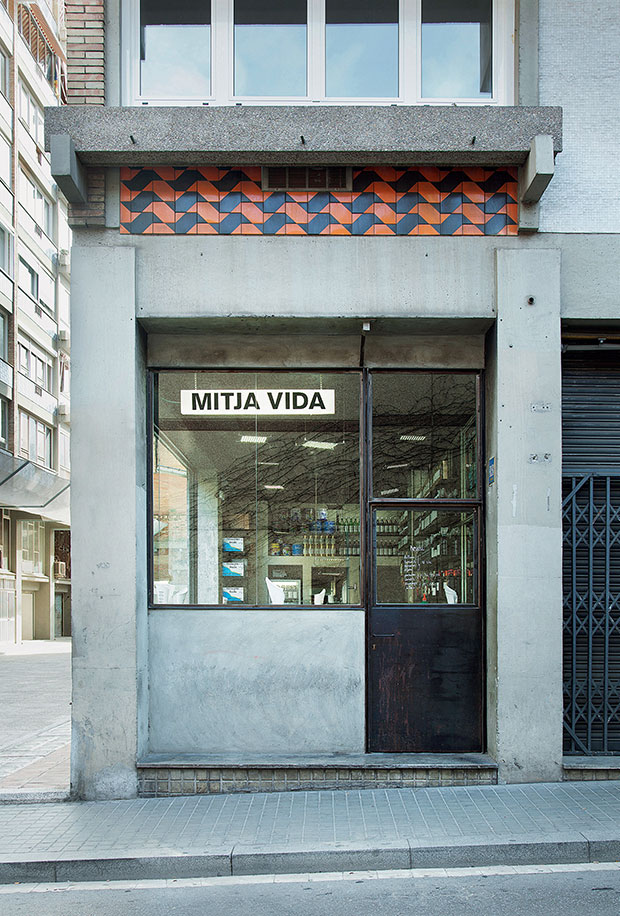 The anchovy-stuffed olives in paprika vinaigrette are legendary here, as are the salty pickled morsels and seafood conservas, without which the art of the vermuteo would be incomplete. Host your own sessions with the takeaway kits, which include house-brand olives, green chillis and bottles designed by Martí Guixé.