Churches, houses, stadia and even a police station from 20th-Century World Architecture picked for online show

National Gymnasium for Tokyo Olympics, Tokyo, Japan I spent a period of time in my twenties living in Japan, moving from Nagoya to Tokyo for my final year, where my flat overlooked this extraordinary complex designed by Kenzo Tange to host the basketball and aquatics events of the 1964 Olympic Games. When it was built, it had the world’s largest suspended roof structure. I love the building’s monumental curves and the fact that it looks like a giant tent in the park. Read more on page 140 of 20th Century World Architecture. 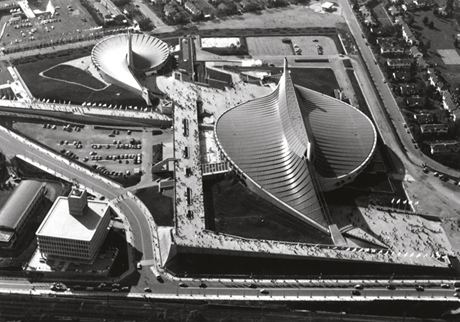 Police Headquarters Copenhagen, Denmark Like so many others, I found the Danish series The Killing compulsive viewing. Aside from the sustained tension of the plot, I looked forward to the panoramic, elevated shots across the Copenhagen cityscape. Inevitably a building that figures repeatedly on screen is the headquarters of Copenhagen Police, the Politigården. Hack Kampmann’s Neoclassical facades are a formidable expression of the forces of order. Read more on page 195 of 20th Century World Architecture. 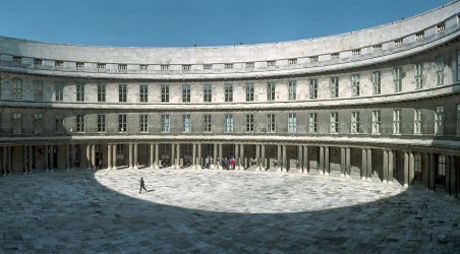 House in Uehara, Tokyo, Japan I was still living in Nagoya when work finished on this house near central Tokyo in 1976. Although regrettably I didn’t get to admire the clarity of Shinohara’s cantilevered rectangular box and distinctive barrel vault at first hand, I did return to England a couple of years later with a copy of his A Theory of Residential Architecture in my luggage. It’s actually rather a painful subject, since the book recently disappeared from my library. I’ve quizzed everyone I could possibly have lent it to, but have finally given up and ordered another copy - at considerable expense, as I keep reminding everyone in the office. Read more on page 147 of 20th Century World Architecture. 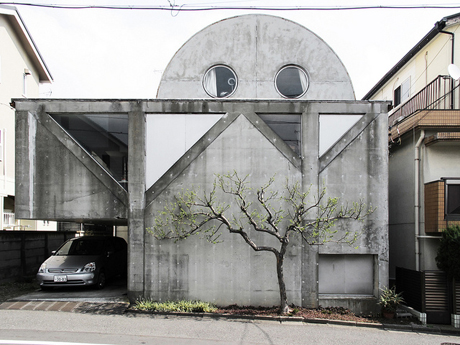 St Mark’s Church, Stockholm, Sweden In answer to a query about an uneven line of mortar, Sigurd Lewerentz replied, ‘Straight, straight, why does everything have to be straight? It can be beautiful even if it’s crooked’. St Mark’s Church was one of his last projects. I love the way the elevation bows outwards, echoing the curved trunks of the birch trees growing in the immediate vicinity of the architecture. Read more on page 185 of 20th Century World Architecture. 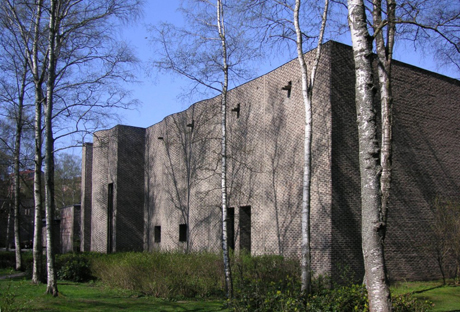 Barragan House, Mexico City, Mexico I remember the writer Bruce Chatwin telling me that he liked the photographs of Barragán’s house but was disappointed by the reality and wondering whether a similar experience was waiting for me when I visited a decade ago. In the event I found the place even more powerful than the pictures. Nothing jars. Each space reads as a whole. What’s particularly striking is how contemporary the house feels for a building designed in the 1940s, with its flush glass windows and simple mullions. Read more on page 711 of 20th Century World Architecture.

Check out all our online John Pawson content including his Muse Music choices. Browse John's beautiful books in the store and visit his own site. 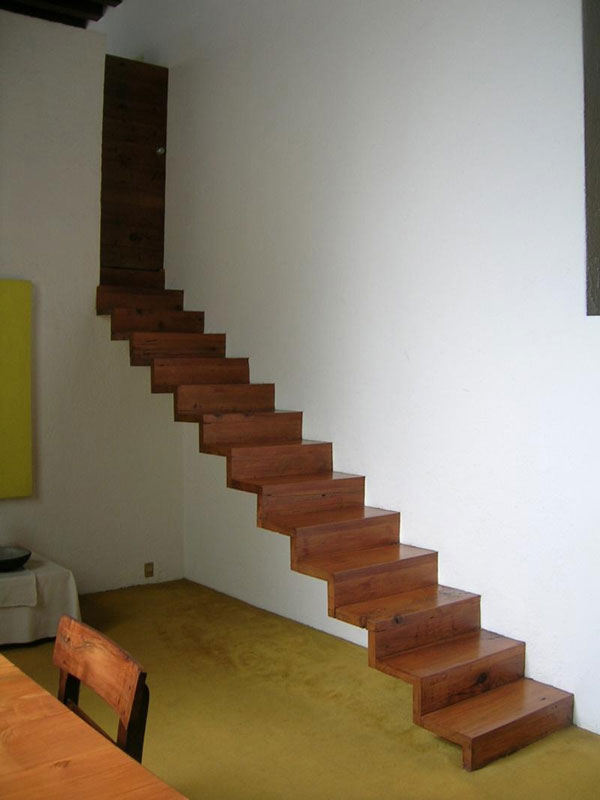