Following on from our preview of _Documenta13 _last week, our friend Kathy Battista, the Director of Contemporary Art at Sotheby's Institute of Art in New York sent us a few of her musings on this year's show which has been one of the most well-received Documenta's yet, and, as Kathy points out very different to previous incarnations.

_Documenta13 _is unlike many of its previous iterations, which were holistic presentations with overarching themes, such as the rise of the documentary form, or the inclusion of non–Western artists, she writes. Curator Carolyn Chrystov-Bakargiev has employed a different tactic, where various strands of interests, converging disciplines, and scales of production exist simultaneously. Themes include the archive, the war (from Nazi Germany to present day Afghanistan), as well as a performative approach. This makes for fascinating viewing, where from one venue to another the visitor experience can differ dramatically. 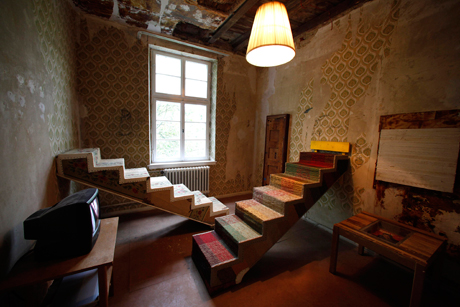 The show is dispersed throughout a number of spaces in Kassel, from the traditional museum and cinemas to postmodern shopping malls and a former hospital for lepers. The Fridericianum is a key venue of the quinquennial. With its expansive galleries and grand architecture it's one of Kassel’s most important and impressive buildings and was among the first European museums. Chrystov-Bakargiev confounded expectations here with several installations that deviated from recent practice. On the ground floor Ryan Gander’s contribution seemed like vast empty rooms.  But as one moved through the spaces a ghost-like breeze coaxed viewers along, like an unseen guide from the past. Also on the ground floor, in opposition to the minimalism of the front rooms, the curator transformed the rotunda area into a tightly packed ethnographic style hang, where ancient artefacts abutted recent work. This gave the effect of traveling back in time to Kassel’s pre-war eminence, a golden era before bombs decimated ninety percent of the city. 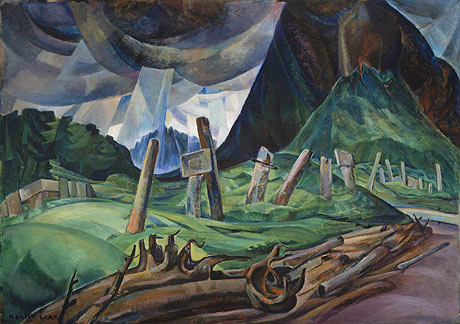 Today’s obsession with the emerging artist is further refuted in Kassel this summer where the reclamation of history, in all of its facets, is paramount.  In the Neue Galerie Emily Carr’s paintings, with typical Pacific Northwest subject matter, sat comfortably with Brazilian artist Maria Martins’ anthropomorphic sculptures from the same period. Gustav Metzger, the octogenarian artist known for his work with destruction art, showed early paintings and drawings from the 1950s. The ingenuity of showing post-war work, so seldom seen in biennials today, looked groundbreaking. 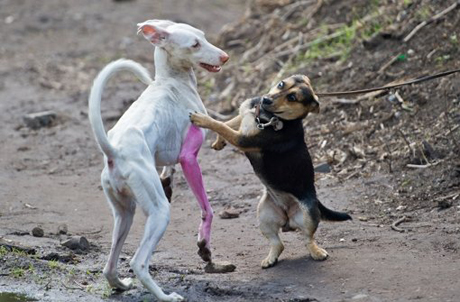 Many of the works unfold over space and time. Omar Fast’s new video, shown in a cabin in the Karlsaue, is a forty-minute mind-bending journey based on a family’s post-traumatic experience of war. Similarly, Pierre Huyghe’s post-apocalyptic landscape, which includes an anthill, a sculpture with a live beehive head, and two roaming dogs, made for unsettled viewing.  However, help could be found at Pedro Reyes Sanatorium, where visitors sign up for free therapies.

In the city center Theaster Gates turned a Huguenot house into a living installation where a commune of workers build furniture from scrap wood and mount music rehearsals among video installations of African American jazz performers. Scribbled instructions on doorways direct the participants and the voyeuristic experience can best be described as walking through a reality television show.

In the adjacent backyard Tino Sehgal presents one of the surprise highlights of Documenta13. Here visitors are led into a dark space where a troop of shadowy performers sing, dance and move around the space. Tunes range from a humming ambient sound and dialogue to the Beach Boys and Justin Timberlake. In contrast to the well-lit Huguenot House, the dark cocoon creates a comforting immersive experience. It is a womb-like, limbic experience, where the outside world ceases to exist, metonymic of Documenta13 itself. 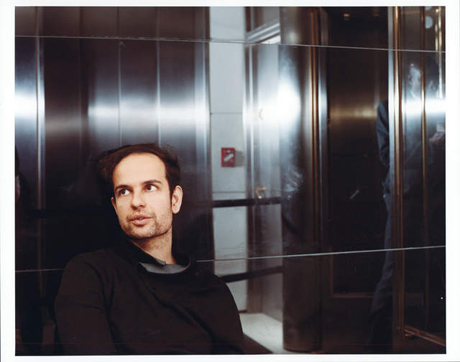