Form follows function is a well known principle when it comes to architecture, yet the phrase does describe the reasoning behind the unusual shape of this opera house, currently being built in Taichung, Taiwan.

Taichung Metropolitan Opera House, by the 2013 Pritzker Prize winner, Toyo Ito, has been designed to accommodate both Eastern and Western styles of performance. Inside, there is the Grand Theatre, which seats an audience of just over 2000, an 800-seater Playhouse, and an experimental stage with 200 seats called the Black Box. 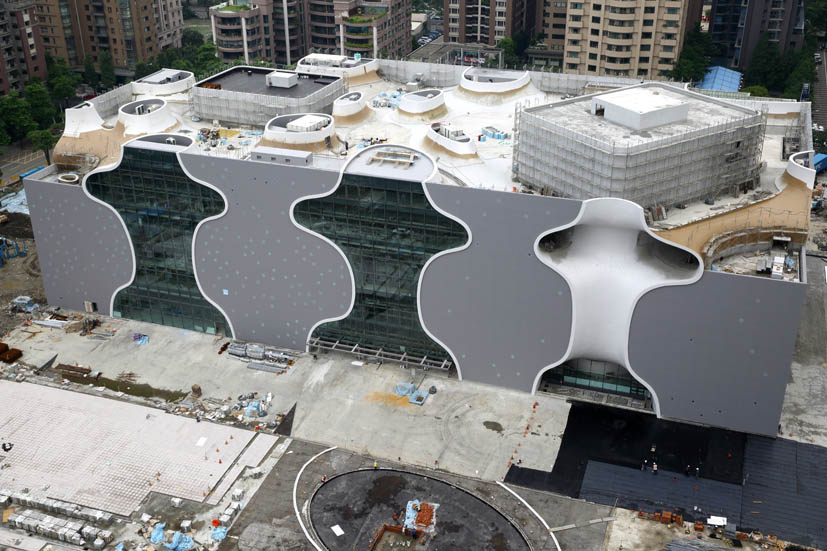 Rather than creating a solid volume to encase these auditoriums, the Seoul-born, Japan-based architect has designed a fluid, partially open building. Ito’s rationale for this complex form is to do with modern society, and how its functions inform his ideas. “Architecture has to follow the diversity of society, and has to reflect that a simple square or cube can't contain that diversity,” he says.

He calls the space inside the partially open building the ‘sound cave’, a flexible acoustic space which acts a continuous network both horizontally and vertically and which joins up the main areas: the ground-floor Arts Plaza, workshops, foyers, restaurants and terrace café with its adjoining roof garden, as well as the three performance spaces. It is, in fact, intentionally labyrinthine, so that visitors who can go in through one of three entrances will meander around and beneath the arches. 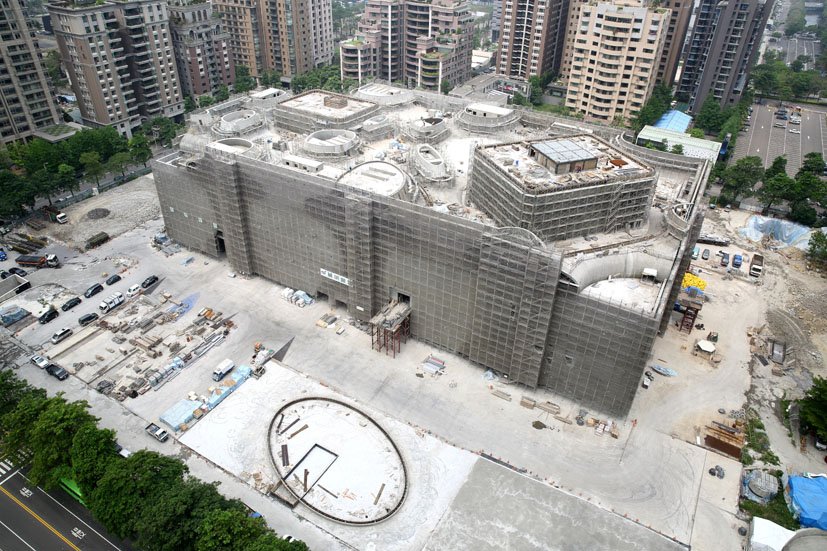 Ito, who has been operating out of Tokyo since 1971, started the project in 2009. Having seen his design win-out in a competitive bidding process – Zaha Hadid also submitted designs  - the architect has, in recent months watched his plans take shape. Much of the porous façade is now in place, formed in part by a sprayable sort of concrete normally used to construct tunnel walls. 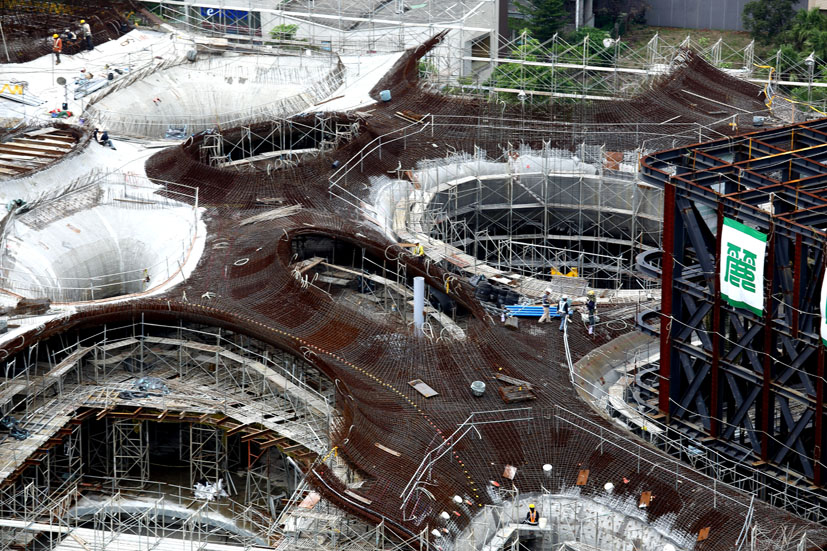 Watch out for a debut performance here, early next year. Find more here; for greater insight into Ito's work order our monograph, new out in paperback on 6 October. And for more on the architectural possibilities of cement and aggregate, take a look at our Concrete book. And don't forget to sign up for a free trial of our online architecture resource, the Atlas.