We might have to wait until December for The Last Jedi, the next film in the Star Wars franchise. However, Christmas has come early for the readers of Vanity Fair. The magazine’s summer edition features the cast of the new film shot by the brilliant American photographer Annie Leibovitz. 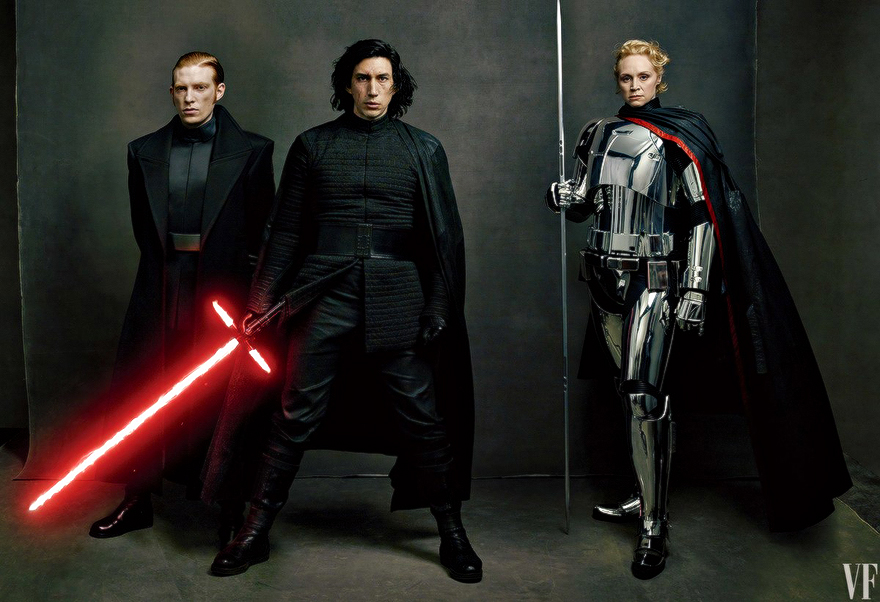 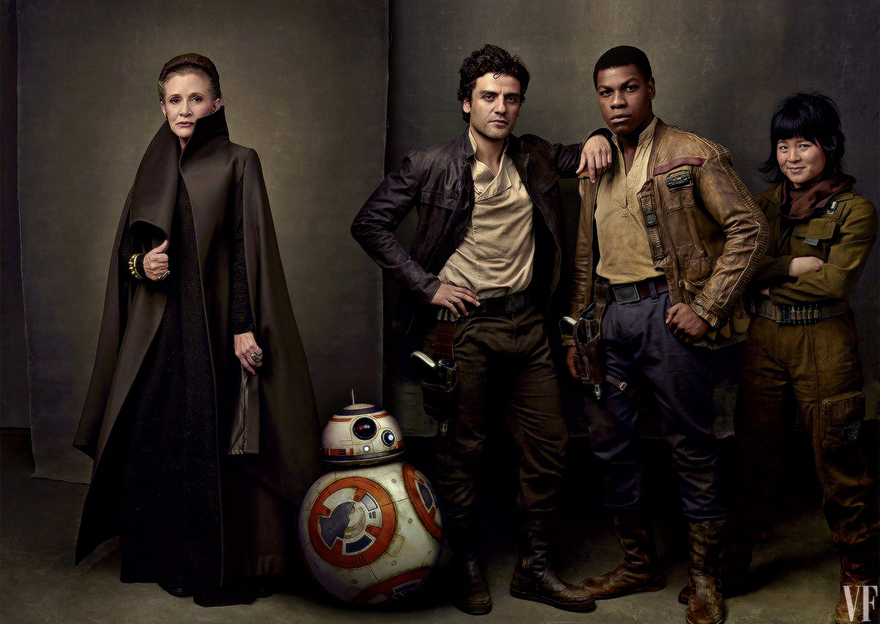 Magazine buyers after the full Vanity Fair-Star Wars experience, including all four covers, a commemorative poster, and early access, on May 24, to the digital editions, with lightsaber effects by Industrial Light & Magic, can purchase here. 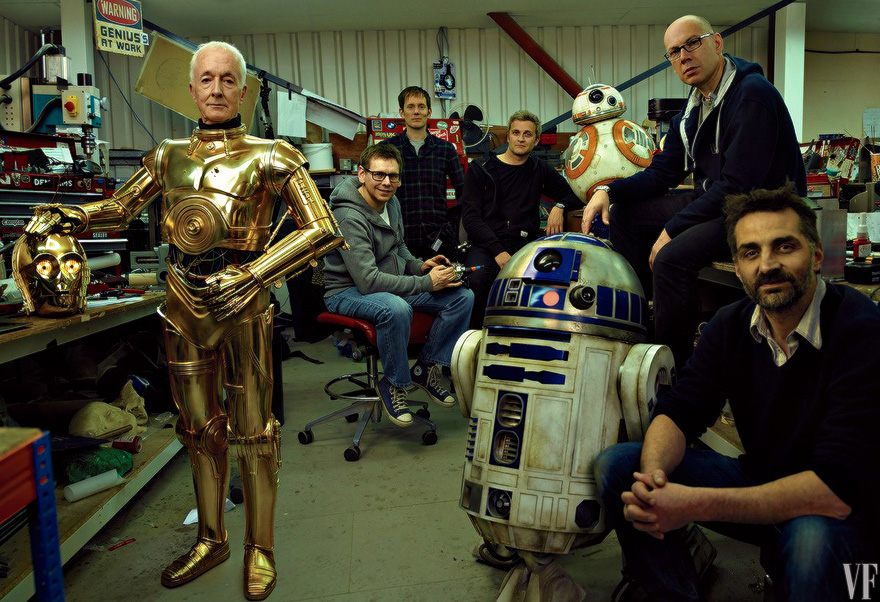 For more on this much-loved film franchise, get our George Lucas book here; and check back soon for news of our forthcoming Annie Leibovitz title.