The Google guide to DevArt

Can coding be regarded as art? It’s a claim that the Barbican’s Digital Revolution exhibition substantiates, particularly in the Curve Gallery’s final room. There, at the far end of this show celebrating the computer’s cultural capabilities, are four works drawn from the tech firm’s DevArt initiative.

Steve Vranakis, Executive Creative Director at Google’s Creative Lab - the body that helped oversee the show - talks us through the exhibition.

So Steve, what is DevArt? It is a collaboration between Google, including its engineers and developers, and the Barbican. It aims to demonstrate the creativity behind coding. DevArt is art made with code, by developers that push the possibilities of creativity and technology. They use technology as the canvas and code as the raw materials to create innovative, engaging digital art installations.

Why has Google done this? There’s a massive push to get kids coding. We want to reframe coding as a creative discipline. Some of the commissioned artists have been using computer programming in incredibly creative ways; we want more people to learn about the possibilities. Fundamentally, we see developers as artists, hence the name, DevArt.

What sort of artistic expression does coding lend itself to? Works that capitalise on interactivity, I think. There’s a piece called Play the World by Zach Lieberman that streams real-time, radio stations from around the world via a piano keyboard. That was based on his experiences of jumping into a cab in New York and hearing some foreign radio stations. I think the more you take it into the real world, the better.  It’s about the joining up of the online and offline worlds. 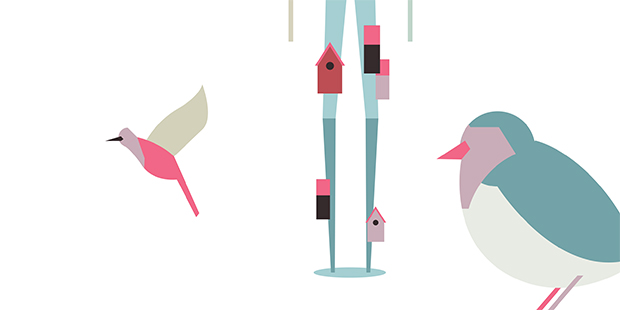 Tell us about the other exhibits here  There’s Wishing Wall by Varvara Guljajeva & Mar Canet. It explores web speech API [application programming interface].  Visitors speak a wish into the microphone, and its transformed into a butterfly on the screen. Speech allows you to interact with the browser.

There’s also Karsten Schmidt’s Co(de)factory, which allows visitors, individually or in groups, to design and then fabricate 3D artworks, using modelling tools and a 3D printer. They’re printed off and placed on plinths in the gallery, questioning the notion of authorship. 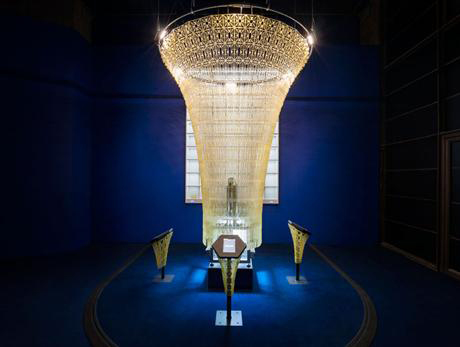 And There’s also Les Métamorphoses de Mr. Kalia by Cyril Diagne and Béatrice Lartigue, two young French artists who won a place here via a global call for entries. You stand in front of a screen, and, using skeleton tracking software, you appear as an animated actor on a stage, creating this story.

What sort of takeaway might younger visitors glean from these exhibits? When you see all these things you can do with code, you might rethink what you want to end up studying. 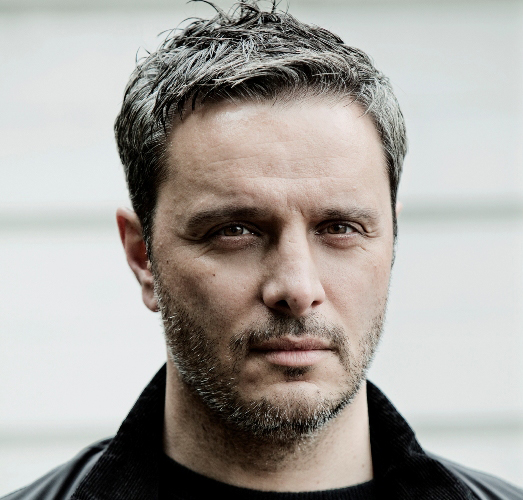 Find out more about DevArt here; for more on Digital Revolution, go here; and for a richer understanding into the art world order a copy of Art and Electronic Media.