Álvaro Siza takes to the stage in Catalonia

The Portugese architect Álvaro Siza, now well into his 80s, is well known for the austere beauty of his buildings and their imaginative relationship to their surroundings. His latest creation, an imposingly unconventional public theatre in the Spanish village of Llinars del Vallès, is a fine example of the simplicity and sense of gravity he brings to his work.

The 1992 Pritzker Prize laureate designed the red-brick centre for the village of Llinars del Vallès in two main volumes. The 300-seat auditorium is in the bigger three-storey block and combines straight and curving walls. The second volume houses the administrative and technical facilities, along with dressing rooms and rehearsal spaces. Meanwhile smaller off-centre volumes contain stairways and service areas. 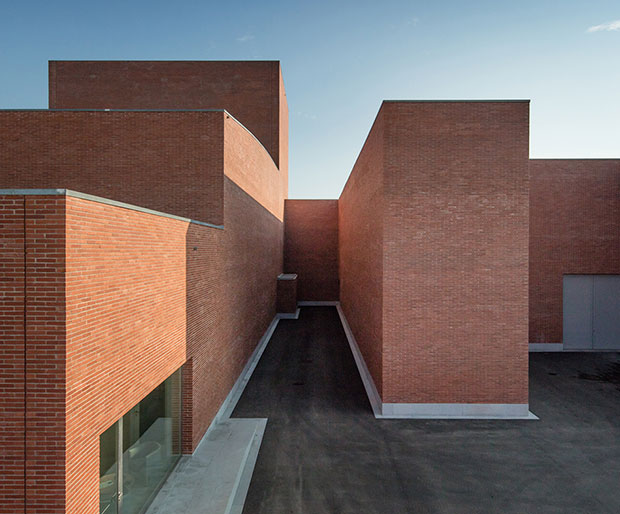 One side, which overlooks parkland, has large areas of glazing on the ground floor. The side which backs up against the road is completely windowless, adding to its austere appearance. Llinars del Vallès stands 25 miles northeast of Barcelona and the Portuguese octogenarian’s building is part a major investment in cultural facilities in the region. 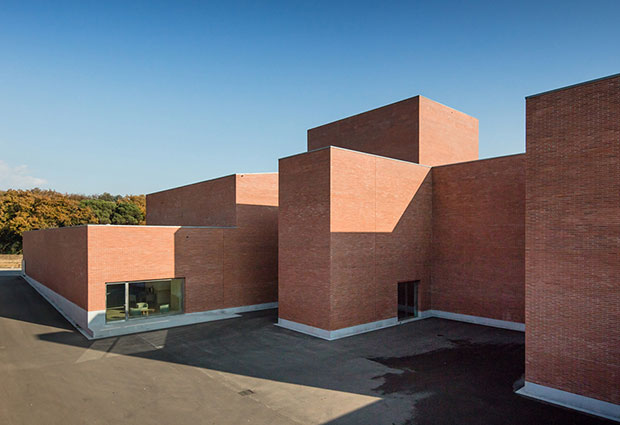 Catalonia is actually good hunting ground for bold contemporary architecture. The design museum Disseny Hub Barcelona, which was designed by BM Arquitectes, opened at the end of 2014, close to Jean Nouvel’s phallic Torre Agbar office building. There’s also the modular student housing at the Polytechnic University of Catalonia by H Arquitectes and dataAE.

While Siza has completed this structure in red brick, he is actually tearing down one of the same material down in New York City and will replace it with a luxury condominium tower, his first project in the US. 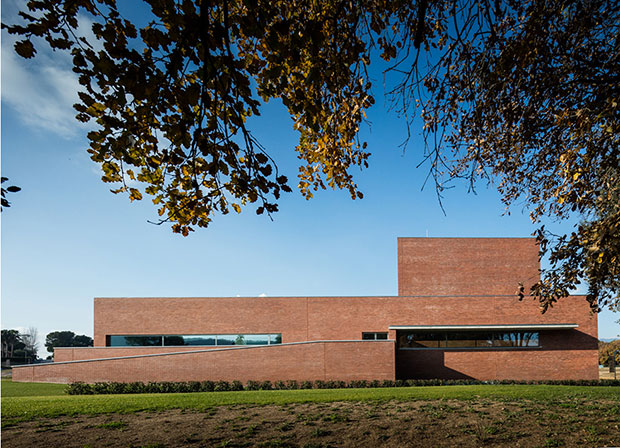 Álvaro Siza began his career by building a shed in the garden of his parents' house which served as a study space for his brothers. It still exists to this day. Next came the remodelling of his grandmother's house, followed by a bathroom for a family friend and then his first house - four in fact. It's this process of building that our great book on Siza, The Function of Beauty unfolds so readably and in so pictorially rich a manner. Check it out here and learn more about Portugal's greatest living architect.