We’ve been great admirers of Ronan and Erwan Bouroullec for years. Yet it’s always reassuring to see fellow arbiters of taste in the design world reaffirming our love for these French designers and their great works they’ve produced, such as the Lianes adjustable pendant lamp, their Diapositive thermo-welded glass furnishings, and their high-backed, Alcove sofa; as well as numerous products for manufacturers including Vitra, Kvadrat, Established & Sons and Alessi. 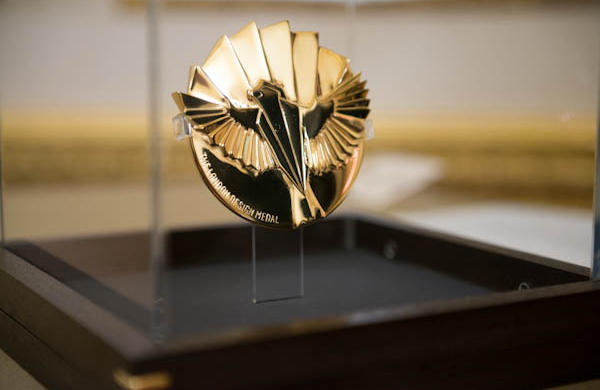 Yet their acceptance of this year’s Panerai London Design Medal does put them in fairly rarefied company. Peter Saville, Marc Newson, Paul Smith, Zaha Hadid, Thomas Heatherwick and Ron Arad have all received the prize in the past, which is awarded during the London design festival to “an individual or in this case, individuals, who have distinguished themselves within the industry and demonstrated consistent design excellence over a number of years." 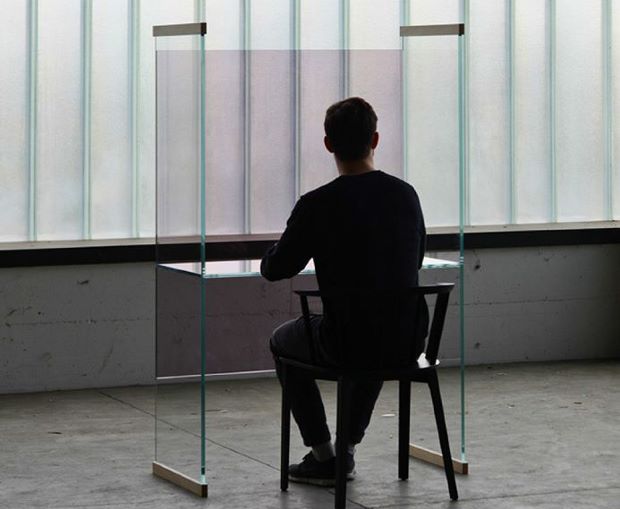 From the Bouroullecs' Diapositive collection

That sounds like a fair summation of the brothers’ work, though it’s still good to see them standing beside the likes of Richard Rogers, who also picked up a lifetime achievement prize. Find out more about the Bouroullecs’ win here; and for greater insight into their achievements, buy a copy of their book here.