Participants will work on a combination of shooting and presentation of their work in a series of daily tutorials with the photographers. This will include advice on technical skills, the aesthetics of photography and the editing process. The workshop will provide photographers with an opportunity to develop their personal vision and the skills to compete in a competitive marketplace.

Participants will be able to create new bodies of work or develop their existing projects. The workshop will culminate in a projection of the work at the Sallis Benney Theatre, Brighton as part of the official festival programme. 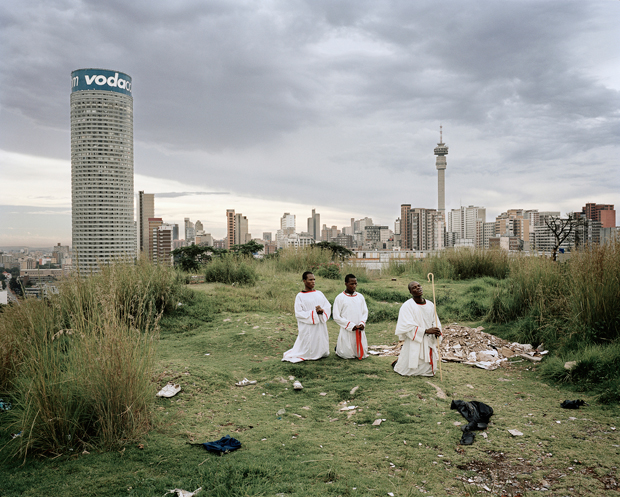 There will also be the opportunity to attend optional lectures provided by the University of Brighton's acclaimed photographic department. The 2010 Biennial was curated by Martin Parr, and saw over 60,000 visitors. The 2012 Brighton Photo Biennial: 'Agents of Change: Photography and Political Space.’ is curated and produced by Photoworks, the UK’s leading visual arts agency for photography. You can get tickets until September 30 for the Magnum workshop at on the events section of Magnum's website.

Here's a little on the photographers themselves from our friends at Magnum. Moises Saman was born in Lima, Peru, from a mixed Spanish and Peruvian family.Over the years Moises' work has received awards from the World Press Photo, Pictures of the Year and the Overseas Press Club and his photographs have been shown in a several exhibitions worldwide. In 2010 Moises was invited to join Magnum Photos as a Nominee. He now lives between Cairo and New York City.

Alessandra Sanguinetti was born in New York, 1968, brought up in Argentina from 1970 until 2003, and is currently based in New York. Over the years Moises' work has received awards from the World Press Photo, Pictures of the Year and the Overseas Press Club and his photographs have been shown in a several exhibitions worldwide. In 2010 Moises was invited to join Magnum Photos as a Nominee. He now lives between Cairo and New York City. 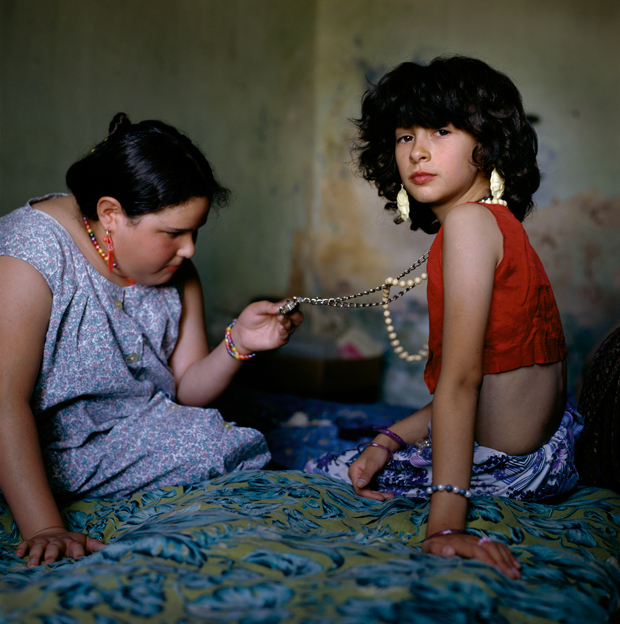 Mikhael Subotzky was born in 1981 in Cape Town, South Africa, and is currently based in Johannesburg. Subotzky’s work has been exhibited widely in major galleries and museums, and his prints are in the collections of the Museum of Modern Art, New York, the Victoria and Albert Museum, London, the South African National Gallery, Cape Town, and the Johannesburg Art Gallery. Recent awards and grants include the 2011 Discovery Award at Rencontres de la Photographie Arles, the 2009 Oskar Barnack Award, the 2008 W. Eugene Smith Memorial Grant, and the 2007 KLM Paul Huf Award. More on Magnum Photos.

This year’s Brighton Biennial will explore how space is constructed, controlled and contested, how photography is implicated in these processes, and the tensions and possibilities this dialogue involves. BPB12 provides a critical space to think about relationships between the political occupation of physical sites and the production and dissemination of images. Find out about all the events running on the Brighton Photography Biennial and Photo Fringe websites. And if you can't make it to Brighton watch some great workshops by famous Magnum photographer Steve McCurry.