A fine artist can show just how powerful his or her talents are by idly mastering a new form. Look at Cy Twombly's photography or Henry Moore’s sketches and you understand that neither was limited to their best-know medium.

The same is true of the sculptor Anish Kapoor. He made his Instagram debut a few days ago, using the handle @dirty_corner – the title of his infamous cone-shaped sculpture that was installed, and later vandalized, in the grounds of Versailles earlier this summer. 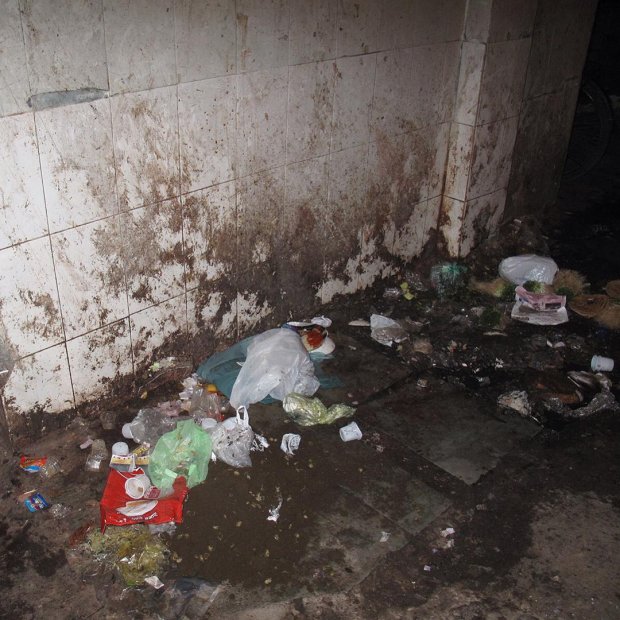 Lesser artists might have posted a few studio shots, images of their breakfast, or pet photographs. Yet Kapoor, has clearly been collecting images of unintentionally dirtied corners in streets around the world, and is now uploading these photos on Instagram at a rate of one image per day.

It is a simple and suitably engaging conceit. Those who have taken an interest in Kapoor’s work may notice similarities with the accretion of debris in these idly messed streets and the highly textured cavities and surfaces of the artist’s sculptures and installations. Well-travelled viewers may spot that some pictures were shot by the Mumbai-born sculptor in the Indian subcontinent – the one below looks as if it was photographed in Varanasi, Uttar Pradesh. Everyone, of course, can enjoy this deftly conceived and social media account, from an artist whose skill reaches far beyond the gallery walls. 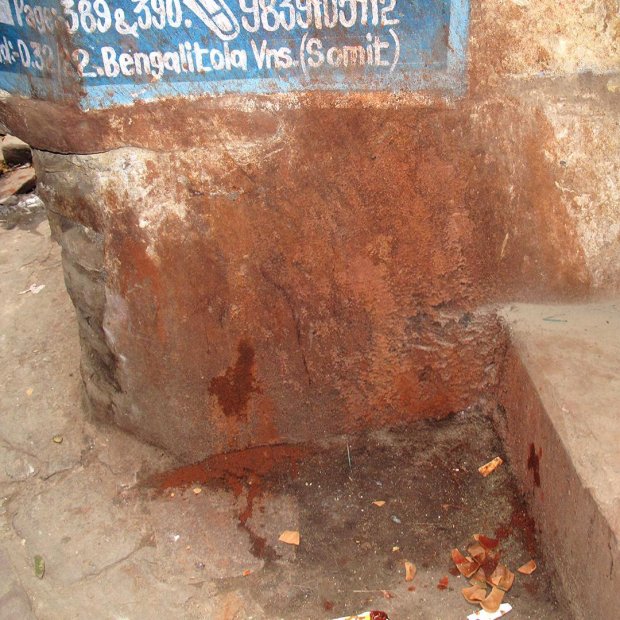 View the account here; learn more about Kapoor’s life and work in our magisterial monograph; for insight into another British creative whose photographic work informs his better-known practices, take a look at John Pawson’s book, A Visual Inventory; and for more photography from India, take a look at Steve McCurry’s wonderful collection here.