In Matthias Heiderich's photographs of Dubai and Abu Dhabi, pedestrians are conspicuous by their absence

In our forthcoming book, The World We Made, the environmentalist Jonathan Porritt postulates the theory that Sana'a, the Yemeni capital, might become the 21st century's first ghost capital, as environmental pressures push its citizens elsewhere. While Matthias Heiderich's photographs make no such claims, his recent photo essay on the United Arab Emirates capitals of Dubai and Abu Dhabi are strikingly pedestrian-free.

Heiderich, a Berlin-based photographer, prefers to shoot buildings, reducing the cityscape to a kind of photographic colour field, which you might file somewhere between Laszlo Moholy-Nagy and Ed Ruscha. Last year we particularly enjoyed his Spektrum Eins series of photos. 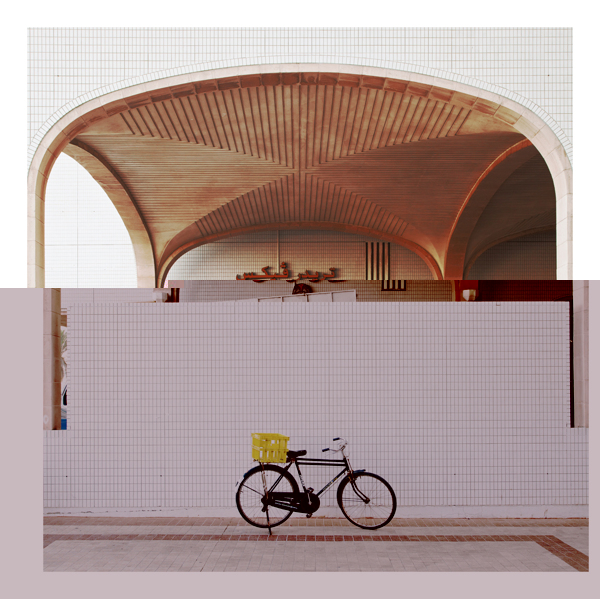 For his latest series, he planned his trip to the UAE carefully, as he explained to FastCoDesign.com. “Before I went, I spent about three weeks doing research. I studied the buildings and made a list of places to go,” Heiderich says. “Most of the pictures I took were, more or less, already planned in my head.” 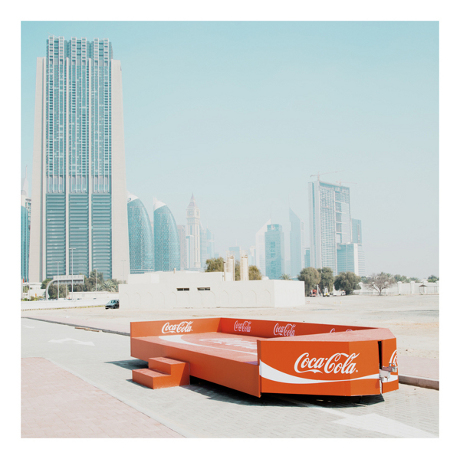 What he may not have counted on was perhaps the ease with which he could shoot these shapes, without any human intrusion. What pavements there were were closed off to foot traffic, thanks to UAE's construction boom, which continues apace, despite downturns elsewhere in the world. 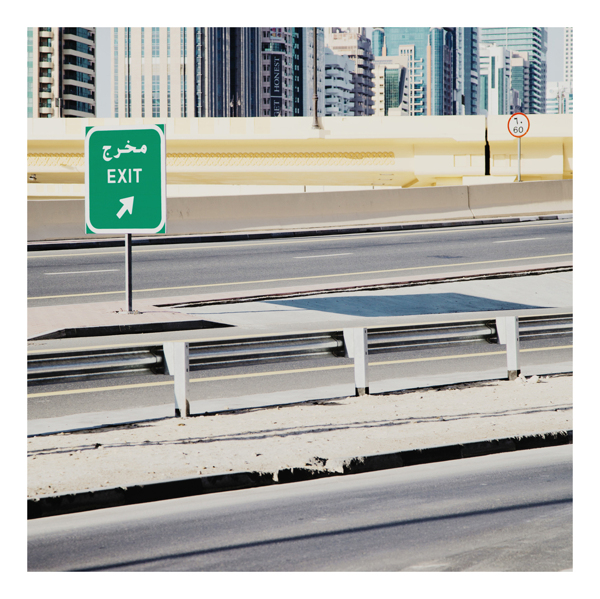 In truth, many modern Middle Eastern cities aren't built for walkers, and few venture out into the open during the midday heat. Nevertheless, Heiderich's photos do offer a glimpse into what a latter-day ghost town might look like. For more go here. To learn more about how environmental changes might alter the way we live, please take a look at The World We Made, a speculative view from 2050; for more on the extremes of urban life today, take a look at our Endless City book; and for more on today's best photographers Vitamin Ph is the book you need.