If Ettore Sottsass designed your town

It's aways nice to receive excited emails about our books and doubly so when they're from somebody whose own work we admire. Such was the case with illustrator Lauren Rolwing who's just created a series of illustrations inspired by the Memphis period work of Italian designer Ettore Sottsass. Lauren imagines as her starting point what the world would look like if Ettore Sottsass designed her neighborhood. 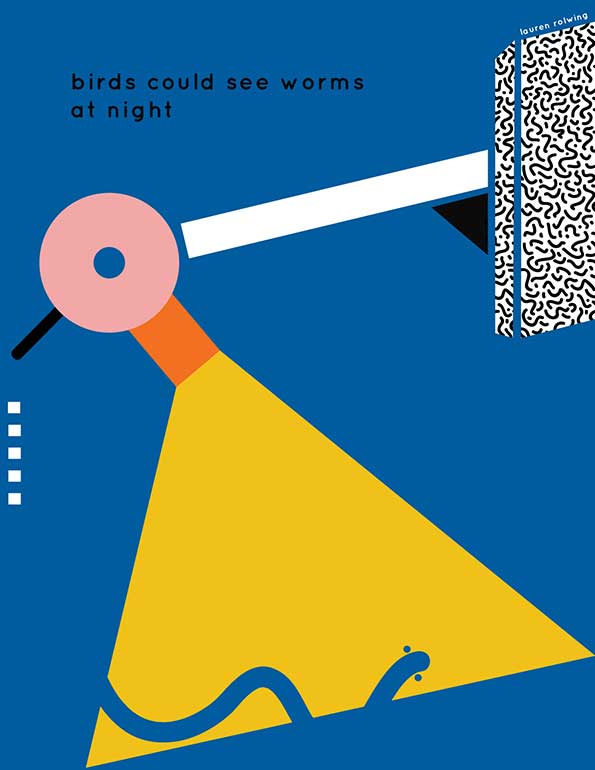 So Memphis member Nathalie Du Pasquier (who has, in fact, just launched a range for American Apparel, which you can see here) would design the school uniforms with the colours turned up loud; all food would resemble a tasty ice cream and, in a reference to Martine Bedin's Memphis Superlamp she imagines cars would never forget to turn on their lights at night. Birds, meanwhile would be able to spot glow-in-the-dark worms from miles away and houses would become altogether more geometric in the style of Sottsass. Naturally, we can't help but approve. 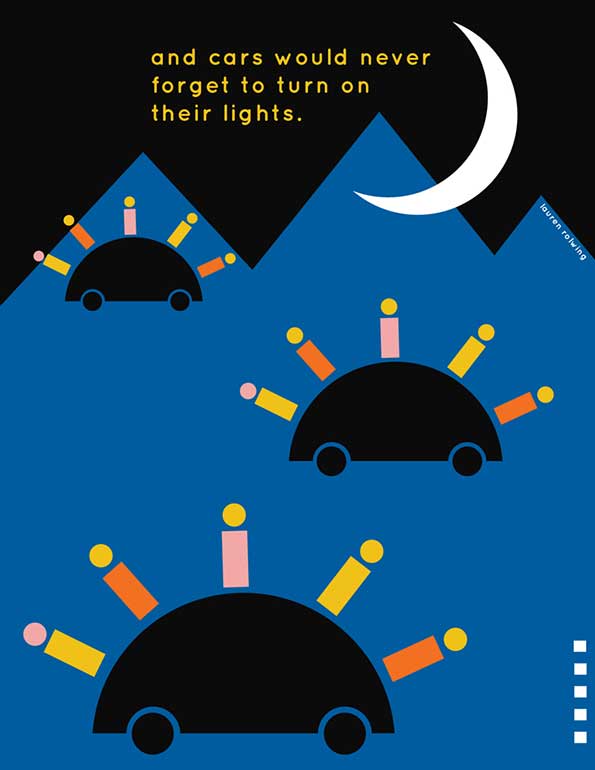 "Sottsass's work has been such an inspiration for my illustration work," Lauren tells us. "I have a tumblr where I post a lot of my inspiration and after I realized how much of it was Sottsass or Memphis inspired, I thought it was time to make a illustrious homage. Phaidon's Sottsass book looks gorgeous!  I have added it to my wish list."

Sottsass, as you know, was best known as the founder of the Memphis Group in the 1980s – famous for its colourful and flamboyant furniture, ceramics and lighting pieces. Sottsass started his career working as a design consultant for Olivetti. He traveled extensively, particularly in the United States where he found a lot of inspiration. 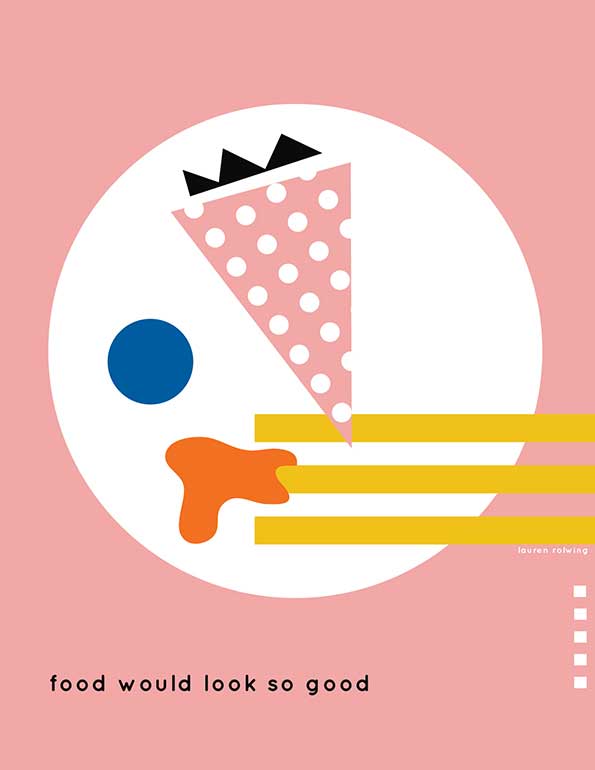