The works of 'appropriation artists' are always fraught with uncertainty. Most of us are glad that Campbell's approved of Warhol's soup cans, and can delight in Richard Prince's Marlboro Men.

Nevertheless, the wholesale lifting of a well-known portrait for a series of commercial gallery works would infuriate most imagemakers. So great British photographer, Dennis Morris, must be pleased with a recent ruling, which states that the works by graffiti artist Mr Brainwash which incorporate Morris' 1977 Sid Vicious portrait are not sufficiently transformative to merit a 'fair use' defence of copyright infringement.

Court records state that Mr Brainwash, whose real name is Theirry Guetta, began using Morris's shot in 2004, and has produced at least seven works from the photo. In each case, Guetta has altered the image somewhat. 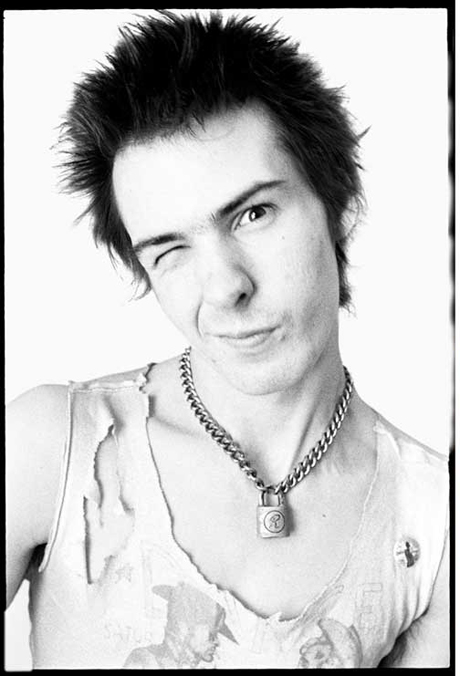 "One work features Sid Vicious wearing sunglasses and is printed on a backdrop with the character Snoopy and palm trees," states a citation from February, "One is a mural. One was made out of broken vinyl records. Two works add a mole on the image of the face of Sid Vicious and an overlay of blonde hair in a different style. Some, but not all, of Guetta's seven works were sold." 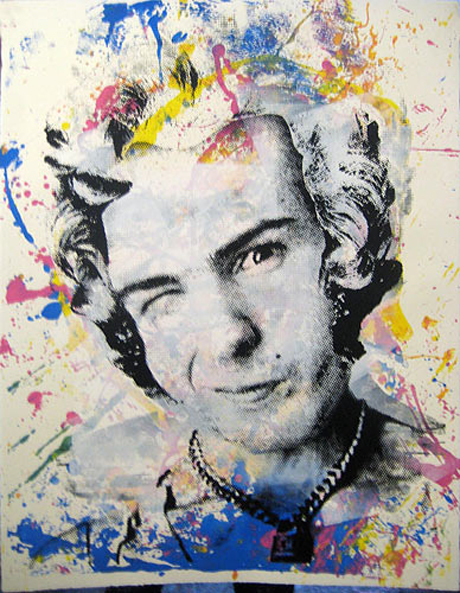 The case brings to mind the recent rulings in a similar Richard Prince case in New York. See our story left. The Art Newspaper reports this week that while a federal judge in the Guetta case acknowledged that the street artist added new elements, the "overall effect of each is not transformative" and so Guetta cannot argue that his works were protected by fair-use.

It's an extremely difficult call, and one not only made on the strength of the accompanying alterations, but one that also takes into account the amount of the original work reproduced, the purpose of the new work and the effect on the overall market.

While we wouldn't like to see this sort of post-Banksy stencil art disappear all together, it's heartening to see Morris' portraits get some press and gain some acknowledgement from the situation.

To find out more about the case go here. To see works by great artists who also appropriated everyday images, consider our Warhol and Richard Prince books. And if you're interested in buying work by Morris go here.