The Amastan hotel provided a cool, polished setting to celebrate the publication of the new guide

A stylish crowd descended on the Amastan hotel’s chic bar and garden last week to celebrate the launch of the new edition of the Wallpaper* City Guide. One of 30 red-hot destinations in the Paris update, Amastan is a fresh haunt in the well-heeled 8th. 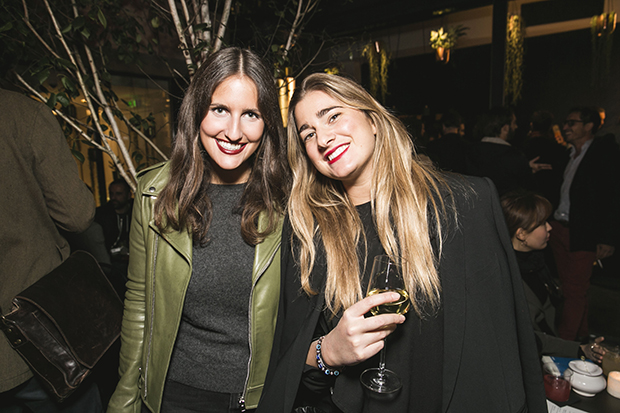 The boutique property was designed by native studio NOCC, who were in attendance, joined by a host of designers, artists and restaurateurs featured in the guide, including the designer Wonmin Park, best known for his resin furniture collection; Charlotte de la Grandière of fabric shop Rue Hérold; the team behind the hip cave à manger Gravity Bar; and representatives from Carpenters Workshop Gallery. 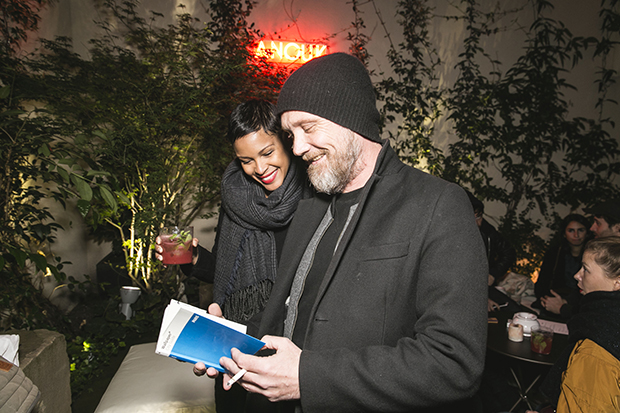 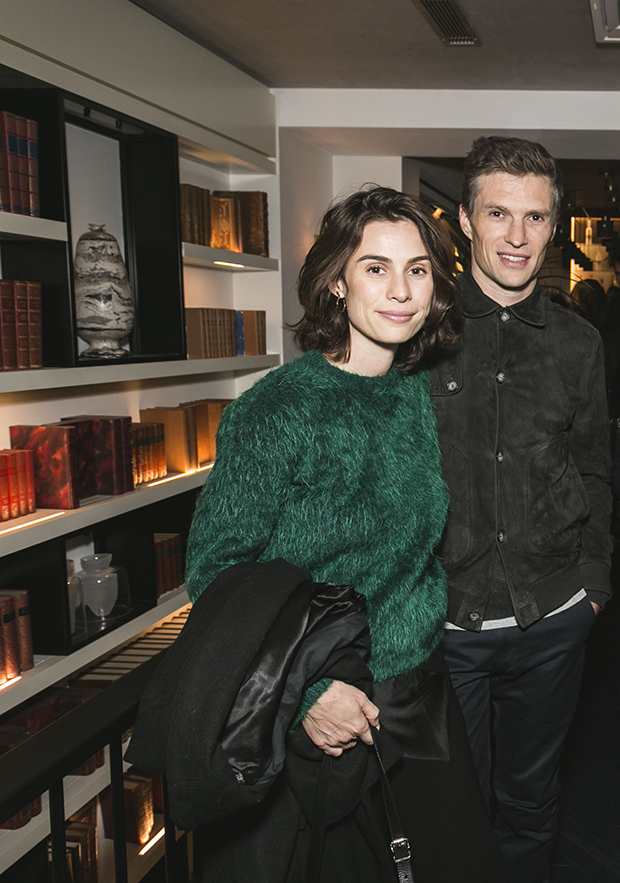 First published in 2006, the ninth edition of the Paris guide includes a new Art & Design chapter, now introduced across the series. The art scene in Paris has always leaned towards the highbrow, but this update highlights the nascent spaces making waves on the city’s fringes, including Until Then and Galerie Allen. 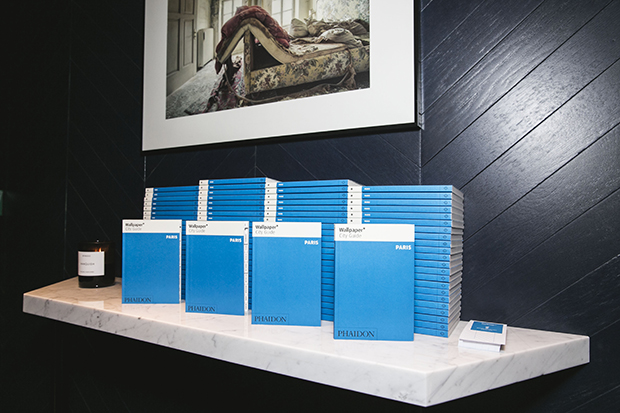 The update also features the usual swathe of happening bars, restaurants, fashion stores and boutique hotels. Buy it here; and get the app here.