Ahead of the Whitney retrospective, we uncover his great X-rated and oddly liberating photo montages

Though the American artist David Wojnarowicz died aged just 37 in 1992, he produced an incredible variety of work throughout his short lifetime, from street stencils to films, memoirs to paintings.

The Whitney’s forthcoming show, David Wojnarowicz: History Keeps me Awake at Night, opens Friday 13 July, and is being seen by many as an affirmation of the importance of an artist whose sympathies lay, as Ian Jeffrey quotes the artist as saying in the Photography Book, with “ all the guys and gals future and past who gave chaos reason and delight.”

If you were to focus on one set of works to glimpse this point of view, it would be Wojnarowicz’s Sex Series - eight photomontages produced in the late 1980s that combine landscape imagery with pornographic insets. The series, which he dedicated to his friend, the French photographer and filmmaker Marion Scemama, features in two of our titles, The Photography Book and Art & Queer Culture. 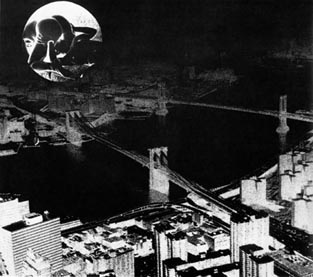 Untitled (from Sex Series for Marion Scemama) (1988-89) by David Wojnarowicz. As reproduced in Art & Queer Culture

The works’ sexual elements were drawn from the pornography collection of photographer Peter Hujar – Wojnarowicz’s mentor and boyfriend – and the landscape images were enlarged from colour slides and printed, as negatives, onto negative paper, creating a compelling visual combination.

Ian Jeffery offers a closer reading in The Photography Book. Examining Sex Series (House), Jeffrey writes, “The water tower he thought of as a sniper’s nest, and the whole setting looks like the scene of a crime taken from a surveillance camera.”

“Wojnarowicz was an allegorist who attributed meanings and values to the elements in his pictures,” Jeffrey goes on, “maps and carpets of dollar bills, for example stood for law as oppression, and the white house and water tower here may be part of ‘hell called the suburbs.’” 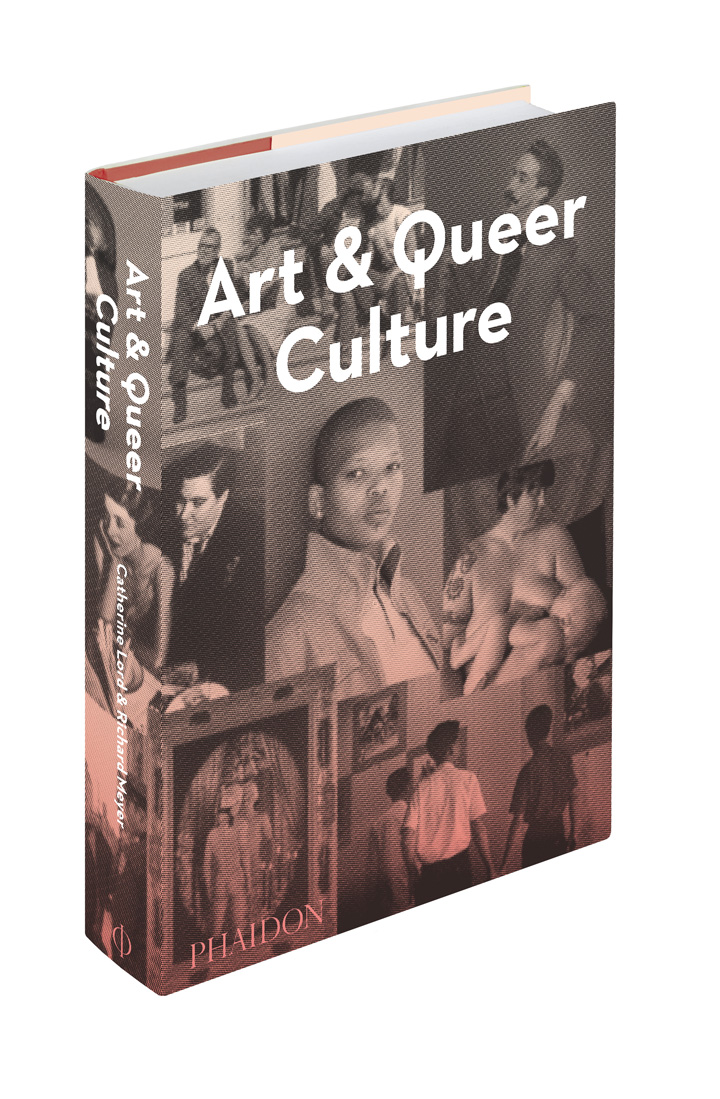 Yet, rather than being held down by these settings, “the force of the sexuality disorientates both the viewer and the visual field, erupting into and undoing our relation to the larger environment,” Meyer argues. “The primary mappings never set us securely on the ground; we are descending from the skies or in the midst of the sea, high over the Brooklyn Bridge or half a storey above the earth. Perhaps the inset porn shots figure another – more symbolic – sort of falling or groundlessness: a loss, in the face of desire, of the spatial and psychic guideposts that might otherwise situate us.”

For more on Wojnarowicz, order a copy of Art & Queer Culture; for more on his place in photography, get The Photography Book.