The tiny American town on show at Arles

Why did Dutch photographer Pieter ten Hoopen spend over a decade shooting in one Montana hamlet?

Pieter ten Hoopen is well travelled. The Dutch photographer is based in Stockholm, and has shot in Japan, Afghanistan, the Congo and Russia, covering world news for such oulets as The New York Times and Le Monde, as well as shooting a number of personal projects.

However, when he came to turn his lens on America, he chose to focus on just one tiny town in Montana, Hungry Horse. Despite having a population of less than 1,000 Pieter believes his photo story, Hungry Horse, on show at this year’s Rencontres d’Arles festival in southern France, captures some of the United States’ greater problems. Here he explains how he was inspired by John Steinbeck and what it takes to shoot a great portrait. 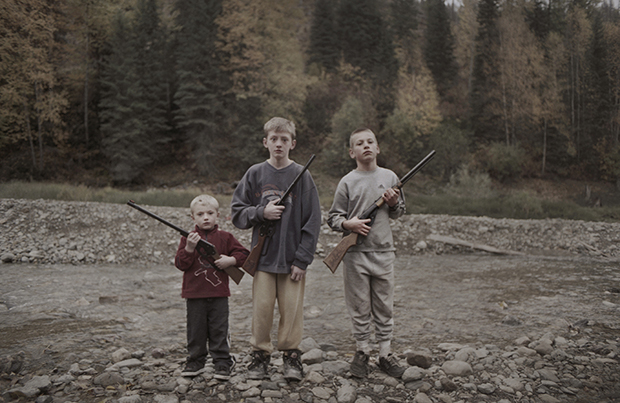 So Peter, what's your background? I was born in the Netherlands in 1974, and I originally trained to work in forestry. That’s why I settled in Sweden, because of the forestry business. I started photography quite late, aged 26. A friend of mine ran a photo studio in the Netherlands and I began by helping him out. He explained how everything worked.

What interested you at first? Portraits. I like having contact with people. If you want to take good portraits, you have to understand people. You have to sense the room, whether it's positive or negative, to know how you can behave. You should be straight with people, not mess them around. If you’re going to take their picture, then take their picture. I guess I am quite good at that. 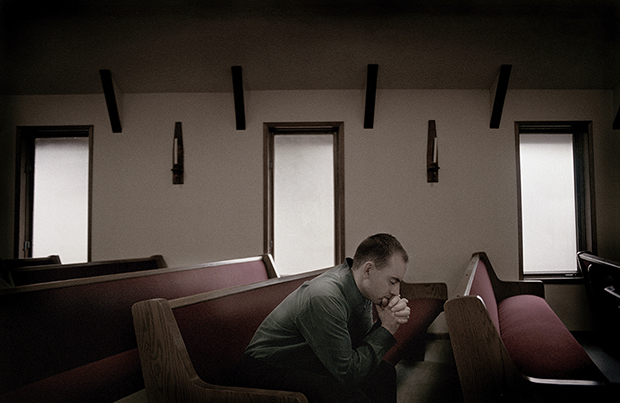 Where might we have seen your work? Well, I’ve a background in photojournalism, so I’ve covered catastrophes and wars around the world. I’ve also done a couple of personal projects, a very intimate book on Tokyo, and a book on Stockholm. I’ve also started shooting moving images, so as to extend my talents further.

How did this project in Hungry Horse, Montana come about? When I was a teenager, I read Travels with Charlie, by John Steinbeck. It’s a travelogue, where he drives around America with his dog. I loved his story telling. In the book he writes, ‘I am in love with Montana’. So, when the 2003 elections came around, I decided to go to Montana too, to produce a story about America for Swedish media. Only when I got there did I realise it was going to be impossible to make a story about Montana in two weeks, as it’s the same size as Sweden. So I decided that the next town I drove into would be my base for the rest of the trip. That town was a tiny hamlet called Hungry Horse. 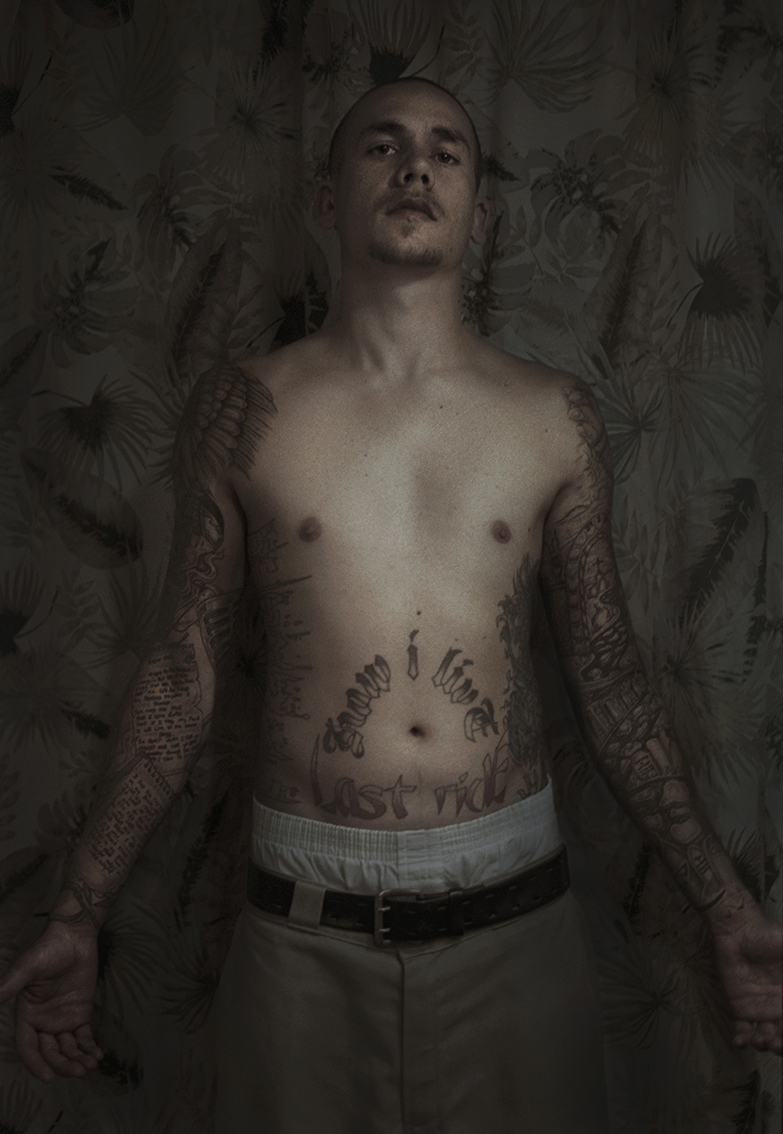 Was there something about the town that lent itself to photojournalism?  I loved the name. But really, it doesn’t matter where you are, it’s the decision to stop and start to dig that's important. I could have done that story anywhere in the US, it’s all facing the same problems. And, to be honest, the town is in a canyon with very little light in the winter, and even in the summer it’s not very picturesque. I sometimes got pretty depressed working there to be honest.

The early part of the 21st century wasn’t a great period in American history, was it? No. There had been an enormous economic boom after the Second World War, but, by the time I got there, there were lots of problems. The main one was crystal meth addiction, which was widespread in Hungry Horse, yet the real problems stem from a lack of work and prospects - that leads to alcohol abuse and drugs. I’ve shot the story over eleven years, and since 2007, even more companies have disappeared. 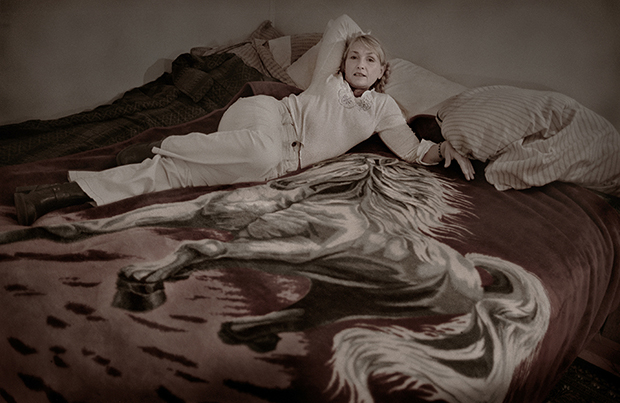 How come the story took so long to shoot? I kept going back, because I wanted to offer a fair view of the place. As a European, so much of your view of America is skewed. In the very beginning, with stories like this, you take some great pictures – that’s always the way. But, towards the end, those early, good pictures get in the way of the greater story. So, I kept on coming back to get it right.

Did Hungry Horse change your view of drugs? Even though I grew up in the Netherlands, I never really came across drugs until I got to college. I’ve never been a big fan. My view is unchanged, basically. I think alcohol is big problem, and sometimes people would be better off smoking a joint, but substances like crystal meth and heroin are extremely bad, they destroy lives. 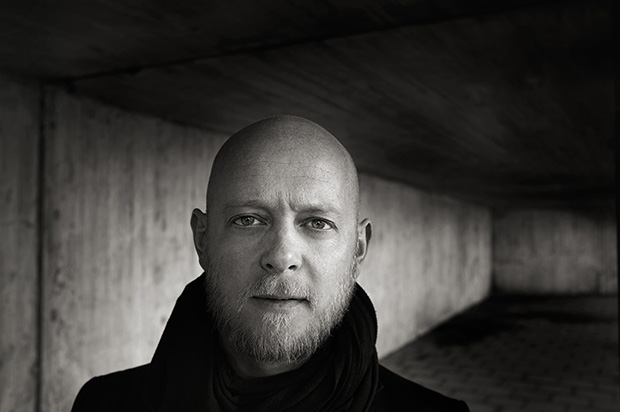 Find out more about Pieter's work here. For more on the Hungry Horse show, which runs at Arles until 21 September, go here. For more stories behind great photostories, take a look at Magnum Stories, Steve McCurry Untold, and Questions Without Answers . For greater insight into contemporary photographic trends, it's Photography Today.