Vito Acconci made designer of the year

But that was then, this is now. Over the last 20 or so years Acconci has been hard at work on design and architecture projects and Design Miami has just awarded him the mantle of Designer of the Year - previously bestowed on the likes of Zaha Hadid and David Adjaye. Acconci’s latest project is a playground in Miami, commissioned by Design Miami in conjunction with the award.

It's a climbing frame in three dimensions, meaning that it's never quite clear which is the inside and which is the outside. Children are encouraged to clamber over it, moving from inside to outside and back again. Acconci hopes the topology will lead to unusual meetings for the children, throwing them together in a more experience-intense way than any playground could. 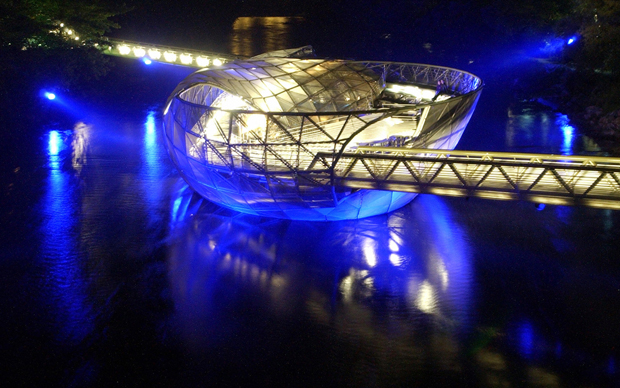 Acconci's Klein-Bottle Playground, as the structure is called, was originally developed for the humanitarian “Art for the World” program, as part of a touring exhibition of experimental recreational equipment and toys for refugee children. It was inspired by the German mathematician Felix Klein, who expanded the concept of a Moebius strip into a structure – a “Klein Bottle”. The structure will be installed in 2014.

If you want the back story to this extraordinary artist, Phaidon, as usual, has it covered. Check out our monograph Vito Acconci in the store now. In it, art critic Frazer Ward chronicles the key moments in Acconci's remarkable career, selecting emblematic works that illustrate the different media in which the artist, who began his career as a poet, has worked. And there's a brilliantly enlightening interview in which Acconci discusses with theorist Mark C. Taylor his concern for the human body as social, spatial and linguistic entity. It will tell you all you might want to know about the various twists and turns of this incredible creative's life. 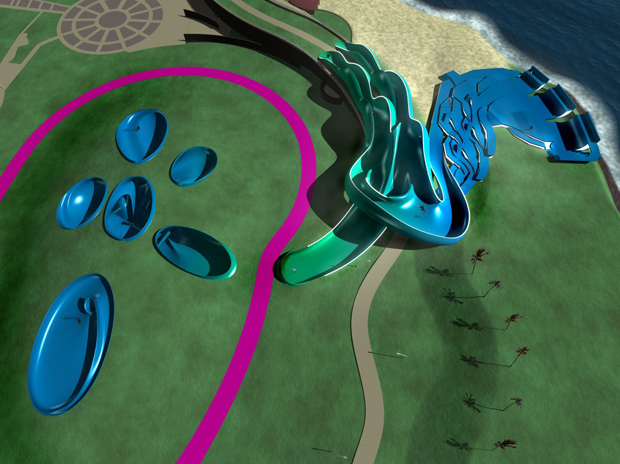