A brief history of French Fries

On National French Fries Day here’s a fast-food style overview, courtesy of our book The World is Your Burger

"Fries or chips are known throughout North America as French fries,” writes David Michaels in a bite-sized extract from his new book, The World is Your Burger, which we are sharing with you on National French Fries Day.

“Indeed, though fries are intrinsically associated with North America’s most popular food, potatoes are originally from South America and were only popularized in Europe after they were discovered by the Spanish in Peru in the early 16th century.

In the early 19th century, the French, ever the gastronomic pioneers, found that tossing potatoes in oil made them fluffy and light, rather than stolid and starchy. The process was refined and the potato strips got thinner until, by the end of that century, they came to resemble what we now know as French fries. Potatoes were certainly eaten in this form in the United States at this time, but it was the return of soldiers from the battlefields of Europe after WWI that really saw the popularity of the French fry soar. 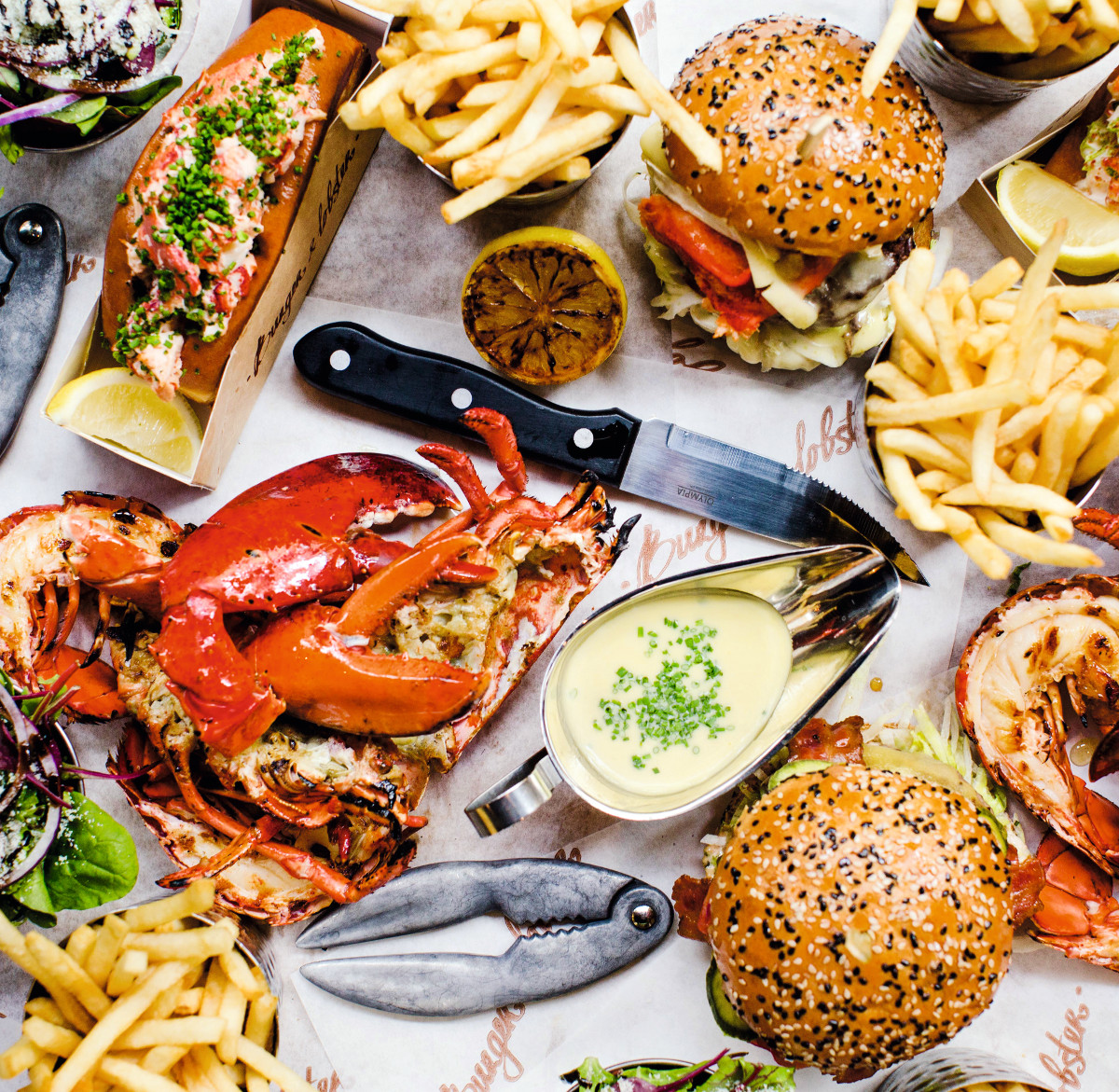 Fries on the side at Burger and Lobster, as reproduced in The World is Your Burger

“This coincided with the development of safer, cleaner deep fryers, which allowed the potato, with its perfect marriage of water and starch content, to blossom into the vastly popular, omnipresent side we know today. Fries which, like the burger, you can eat with your fingers are the perfect accompaniment, a combination of sweet fattiness and salty flavours that both enhance and complement the fatty but more savoury flavours of the burger.

Fries also provide the hamburger meal with its most realized form of vegetable, salad greens (leaves) aside (and the tomato, which is a fruit anyway), adding balance and satisfying our desire to consume all the major food groups in the tastiest way possible.” Almost sounds healthy, doesn’t it? For more calorific facts, figures and fun order a copy of The World is Your Burger here. 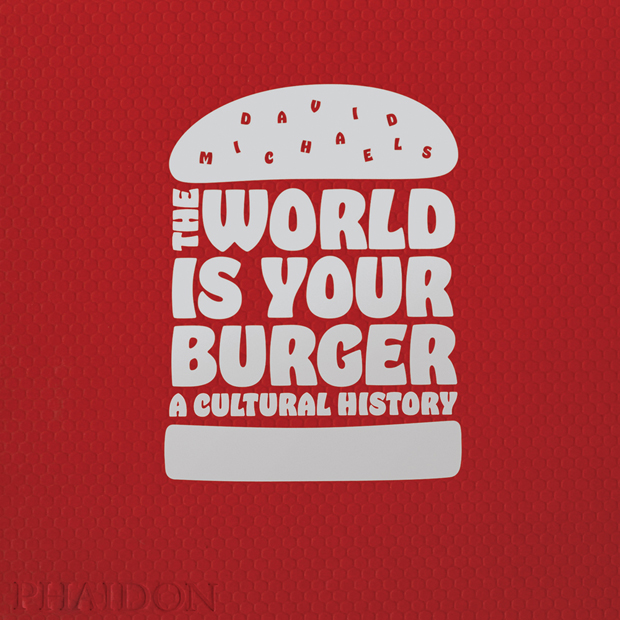 The World is Your Burger