How AIDS shaped art in America

When, in 1983 the French virologist Luc Montagnier isolated a novel virus in the lymph nodes of patients at Hôpital Bichat in Paris, little did he or any of his fellow researchers realise that the devastating organism would change the medical, cultural and emotional history of the planet.

During the height of the subsequent AIDS epidemic, it might have seemed distasteful to dedicate an art exhibition to the disease's influence on art. Yet now, three decades on from the virus's isolation and classification, as drugs help prolong the lives of sufferers, at least in the world's richest nations, the curators behind Art AIDS America feel able to stage such a show. 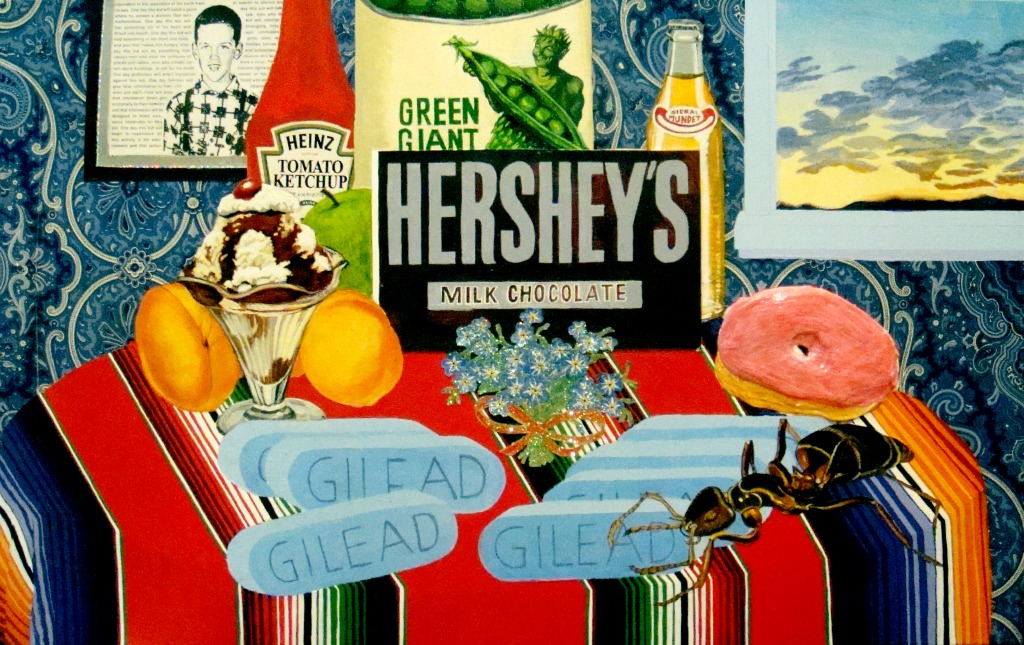 The exhibition is the first comprehensive overview and reconsideration of 30 years of art made in response to the disease in the United States. A preview is being staged at ONE Archives Gallery & Museum and West Hollywood Library in Los Angeles, from now until 6 September. The full exhibition debuts at Tacoma Art Museum (Tacoma, WA, near Seattle) on October 3, before travelling onto The Bronx and Georgia. 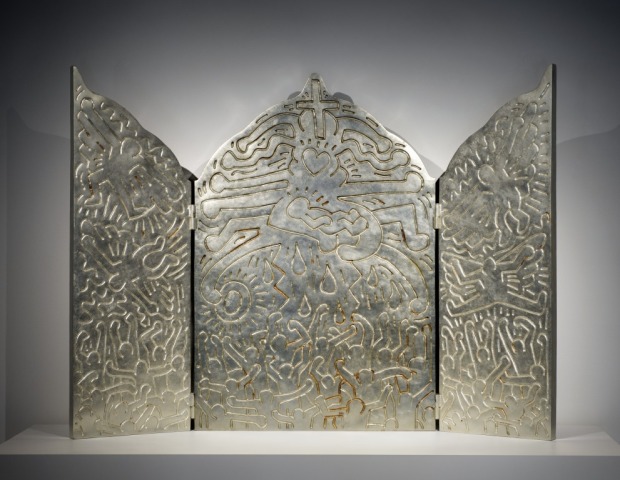 The exhibition, organised by Tacoma Art Museum and supported by The Andy Warhol Foundation for the Visual Arts, features works by artists such as Jenny Holzer, Nan Goldin and Joey Terrill who have directly engaged with the disease, as well as artists who have died from AIDS-related illnesses, including Keith Haring, Felix Gonzalez-Torres, David Wojnarowicz and Robert Mapplethorpe, alongside pieces by engaged artists such as Niki de Saint Phalle, who published an informational book, AIDS, You Can't Catch It Holding Hands in 1987 in the form of a letter from a mother to a son. 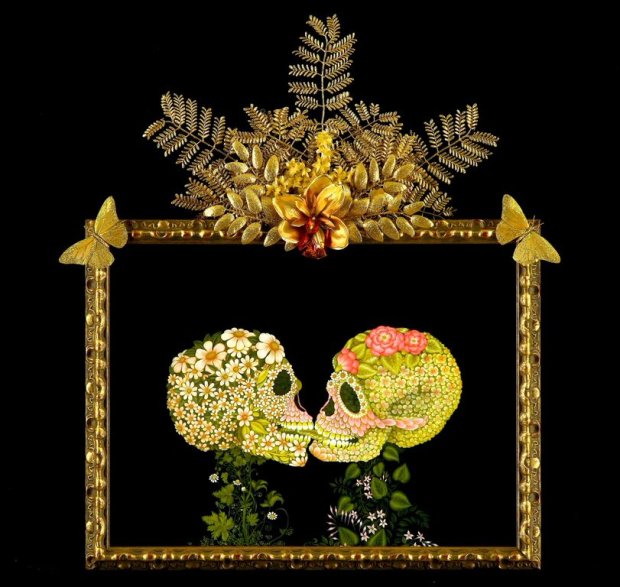 In terms of lives lost, AIDS left a very clear mark on the American artistic community. Yet the organisers of Art AIDS America also suggests that the disease pushed US artmaking “away from the cool conceptual foundations of post-modernism towards a new, more insistently political and autobiographical voice.” It's a consoling and plausible position to take, three decades on from the arrival of a big disease with a little name. 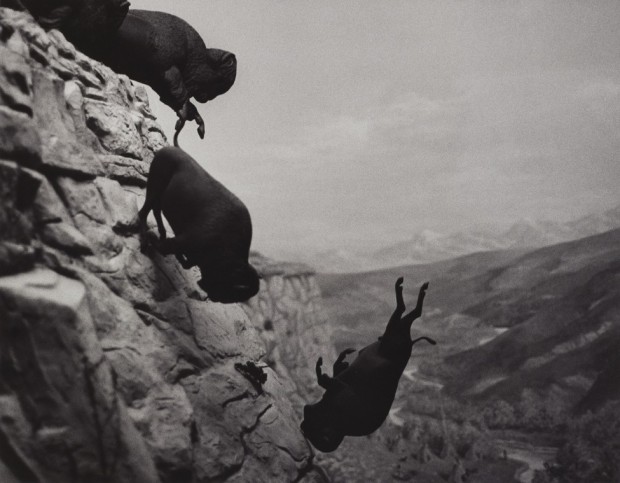 For more on the show, go here. For greater insight into this subject order a copy of Art and Queer Culture. For an entertaining in depth look at some of the artists, get our Jenny Holzer and Nan Goldin books; and for a corporeal take on artistic production, pre-order our incredible forthcoming title Body of Art.