11.59 was conceived just a few days ago, is currently being put together - and opens on Wednesday!

11 young photographers are bursting onto the scene in a last minute exhibition, which shows just how useful social media can be and how anything can be done in just a matter of days. What started out as a last minute show in the basement of a gallery just off London's traditional shopping thoroughfare, Oxford Street, has grown in size to fill the entirety of the gallery and now features 11 up-and-coming photographers. 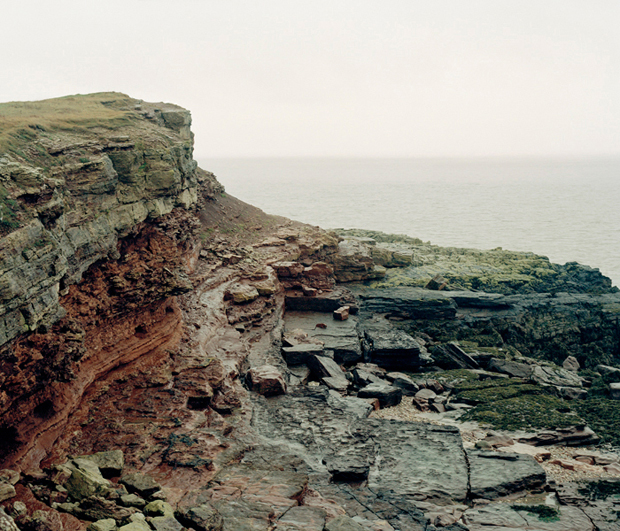 A Place To Be Alone - Sam A Harris

This up to the wire show, aptly named 11.59, was organised under a week ago by photographer Toby Lewis Thomas. When Thomas heard a space in Margaret Street was going spare he quickly rustled up a group of fellow photographers.

“It was last Wednesday or Thursday morning really,” Harry Watts, a photographer who works out of Brighton told Phaidon yesterday evening, (Sunday). “I work for [esteemed British photographer] Ewan Spencer and Toby came down to intern for him on Wednesday and then the next day he said ‘I’ve just heard of this free space at the Margaret Street Gallery, I’m going to get a load of photographers together, do you want to be part of it?’” 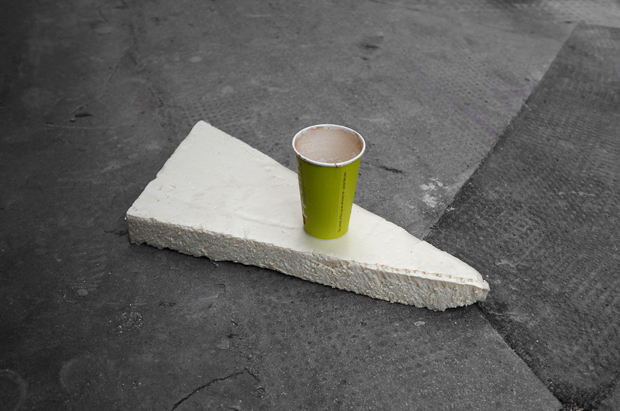 Watts, who’ll be taking a thousand papers from his recent FINDS project down to the exhibition for visitors to take away says that the photography in the show is grouped together not by it’s content but where the photographers are in their careers and the way they approach their work.

“We’re part of a single generation of photography in different stages of our careers. From people who have just graduated a few years ago, trying to find their feet in photogrpahic employment. I’m probably the oldest out of all them and I work, publish and have commissions. So it’s different levels but I think all of us ourselves have a similar idea of working in a similar kind of interest.” 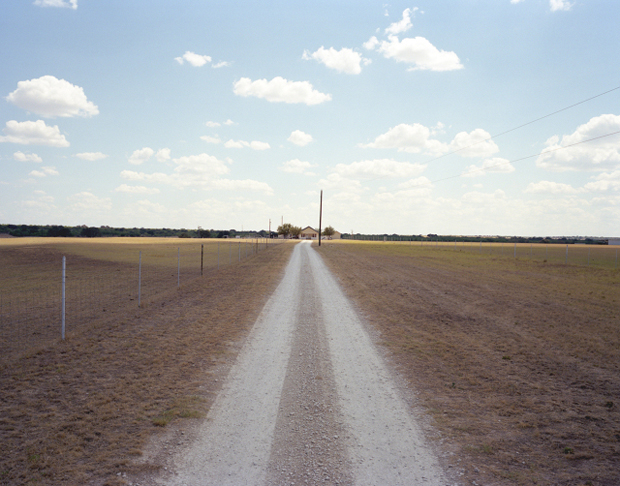 The Heart Of Texas - Richard Higginbottom

So how do you actually go about organising an exhibition in such a short space of time? [“It’s all been on Facebook](11.59 FB event: http:/www.facebook.com/events/470820212966620/),” Watts says. “We’ve just been talking constantly on there. So it’s a very now generation kind of social media working piece because we all follow each other in what we’re doing and it pulls it all together. It’s taking the opportunity that’s there, creating your own show, not waiting for someone to pick your work and put it in a gallery. Let's just put the show on and get people to look at it.” 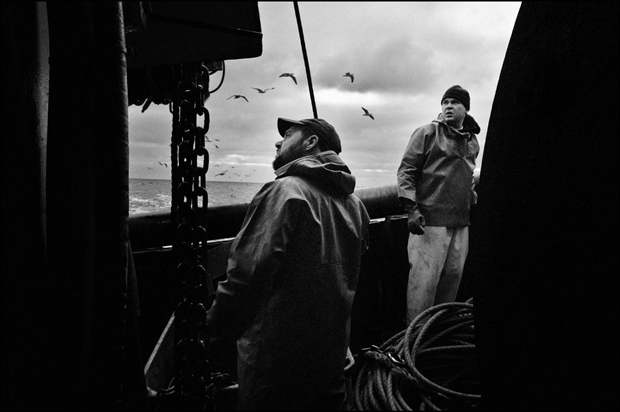 “I love that it’s going to be all people who have recently graduated, been in the education system of photography and are just out of it now, working in it and coming together to make a show fit. 11.59 starts this Wednesday, January 23 and will be open until Saturday 26 January. And if you’re hungry for more new photography check out the wonderful Vitamin PH. 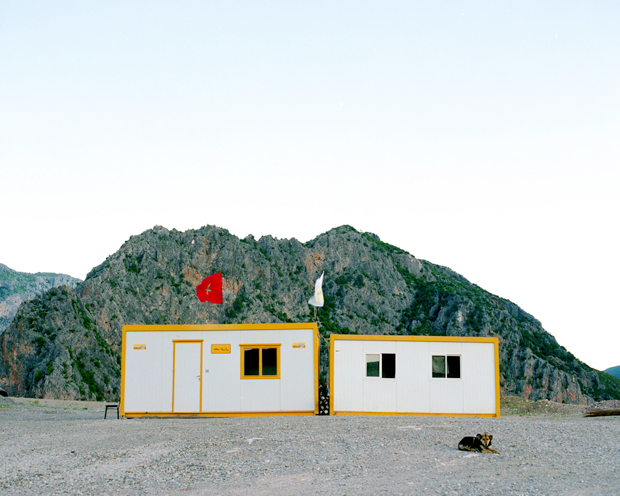