As proponents of the magical world of technology new and old you'd expect Phaidon to be excited about Turner Prize winner Mark Leckey's new show and we are. In The Universal Addressability of Dumb Things, Leckey has curated an exhibition that explores the magical world of new technology, as well as tracing its connections to the beliefs of our distant past.

The exhibition presents a variety of works from leading artists, alongside traditional museum objects in the very different setting of a contemporary art gallery. Part history, part fantasy, it groups a range of artworks and objects, including a giant inflatable cartoon figure of Felix the Cat, a medieval silver hand containing the bones of a saint and a Cyberman helmet replica, into four  themes - the body, animals, automotive and monsters. 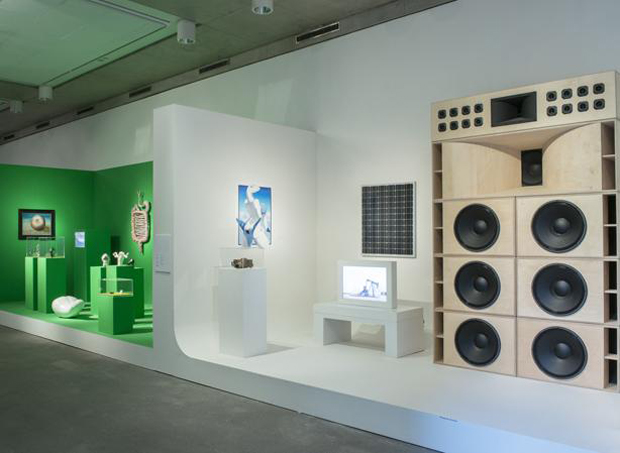 Historical and contemporary works of art, videos, machines, archaeological artefacts and iconic objects – the first image ever transmitted on TV – inhabit what he calls an “enchanted landscape” (created in Nottingham Contemporary’s galleries), where the objects seem to be communicating with each other and the viewer. 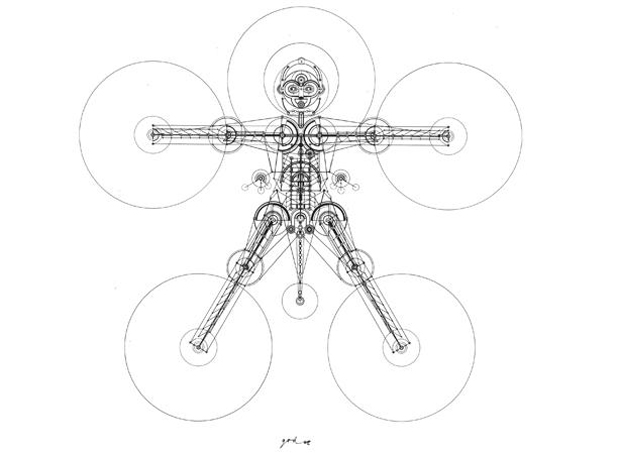 Leckey’s exhibition reflects on a world where technology can bring inanimate “things” to life - where websites predict what we want, we can ask our mobile phones for directions and smart fridges suggest recipes, count calories and even switch on the oven. His idea is that by digitising objects, it can also make them “disappear” from the material world, re-emerging in any place or era. The show runs from 27 April 2013 - 30 June 2013 and you can find out more about it here.

Though it's not entirely connected, the show brings to mind some of the elements brought to life in our fascinating book Cave Art which we've been flicking through a lot recently. You may be interested in taking a look at it in the store. If you're planning on visiting the British Museum's popular Ice Age Art show, it's a must. 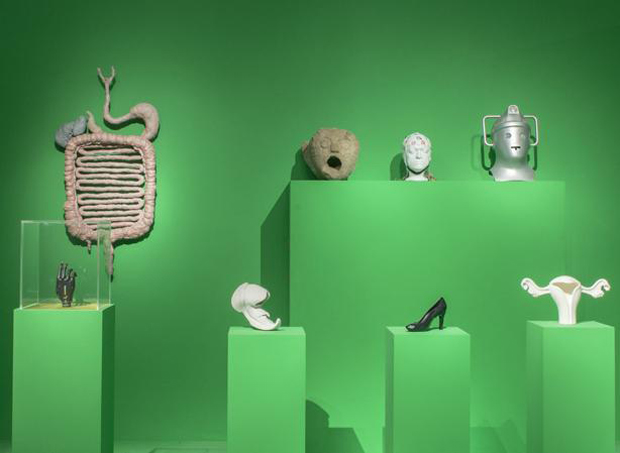