Celia Hempton - Why I Paint

A plump bottom lies before us on a cloudy-white bed sheet. Slightly raised, two cheeks protrude, while two testicles peek out from underneath. The rounded figure is rendered in broad brushstrokes of aquamarine, orange and pink. The painting is entitled Eddie, August 2013, Hotel Lumin, Dallas (2013), after the name and location of the male sitter. Like many of Celia Hempton’s subjects, Eddie is observably posing, but it is a posture of vulnerability – passive, objectified, the subject of our gaze.

This work is one of dozens of paintings produced in various scales and sizes, from the miniature to larger than life-size, of male figures whose bodily features – a flaccid technicolour penis or an erect one – collectively portray the divergent forms of modern day gender, sexuality and performance.

Most evocative here is how Hempton manages to both capture and flatten the attitude adopted by her subjects, revealing the manner in which each figure’s posturing is suggestive of a kind of performance. As the artist has stated, ‘what I am looking for when painting is a situation more important than painting itself’. Here, the Vitamin P3-featured painter tells us what interests, inspires and spurs her on. 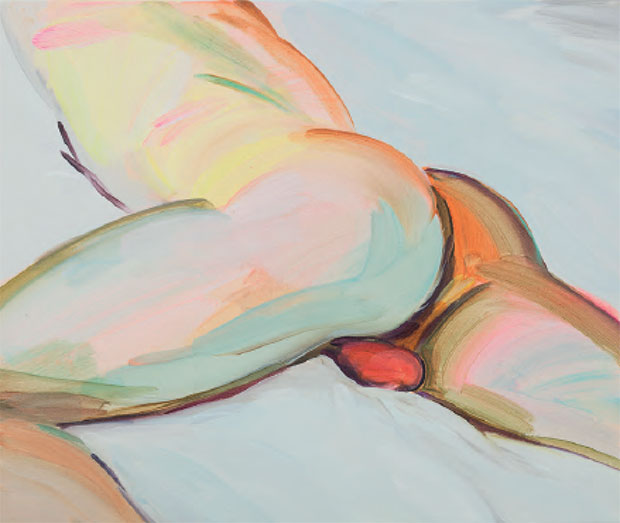 Who are you? Celia Hempton. 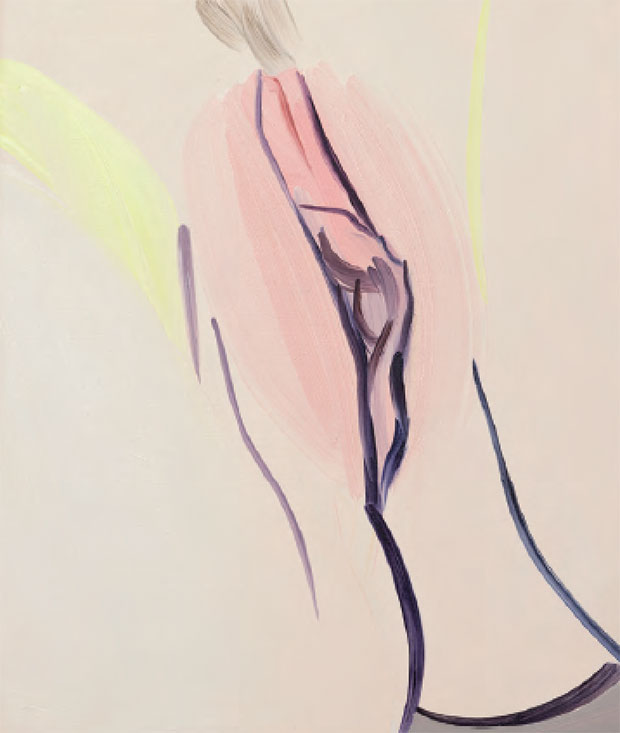 How do you get this stuff out? I am a big fan of being prolific and then editing out retrospectively as opposed to meticulous planning and execution.

How does it fit together? Through an interest in nature, risk and looking at things that are in front of me for longer than might feel comfortable. 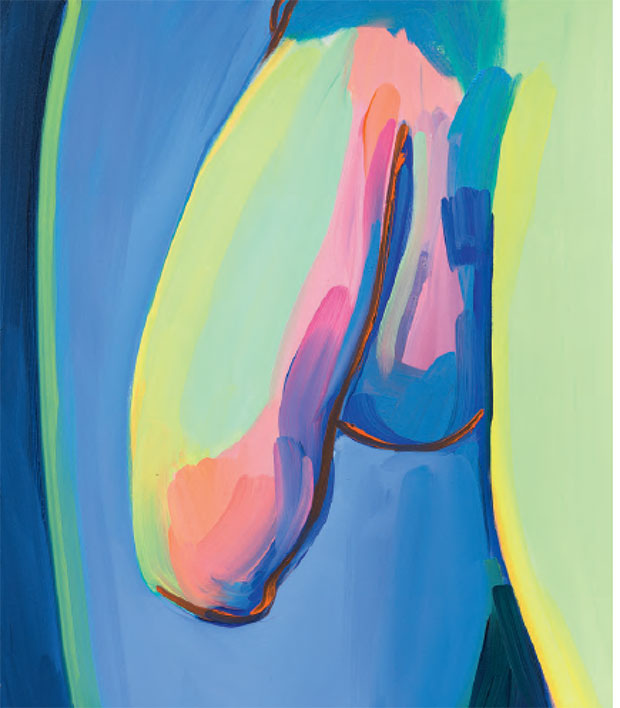 What brought you to this point? If you mean, this point in my work - I would say probably an evolution of impulses that I have had since I was a child, combined with the influence of experience and people I know.

Can you control it? Could you clarify this question? If you mean can I control my artistic output I would say I have never really tried to - I get depressed when I don't make art for any length of time so maybe that helps it along. 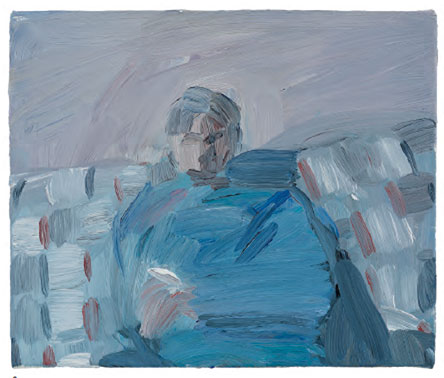 Have you ever destroyed one of your paintings? Yes all the time! I highly recommend it. I think the feeling that has prevented me from destroying a work in the past has been fear that I might later regret it, and that I might never be able to repeat again the parts of the work that I in fact liked. But that's the opposite to a feeling of confidence and freedom that I feel when I make what I think are my best works. I prefer to think, 'this next work will be better than the last one' and that my work moves forwards rather than looks back. 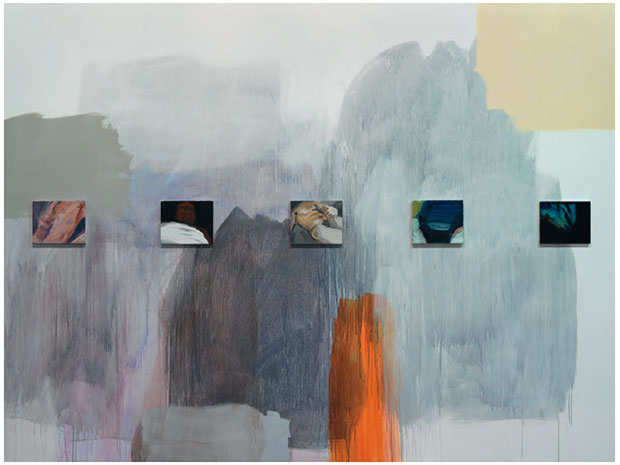 Find out more about Vitamin P3 New Perspectives In Painting here. Check back for another Why I Paint interview with a Vitamin P3-featured artist tomorrow. Finally be sure to check out more of Celia's work at Southard Reid.