Today Miroslav Tichý (1926 - 2011) is a well-regarded photographer on the gallery circuit; the late Czech artist won Rencontres d'Arles' 2005 New Discovery Award, and has had his work shown around the world.

However, at the time of their exposure, both Tichý 's subject matter and photographic techniques placed his images well outside of the artistic mainstream. Having studied at the Academy of Fine Arts in Prague, Tichý became disillusioned with the Soviet arts establishment, and went onto become something of a peeping tom as well as a political dissident. 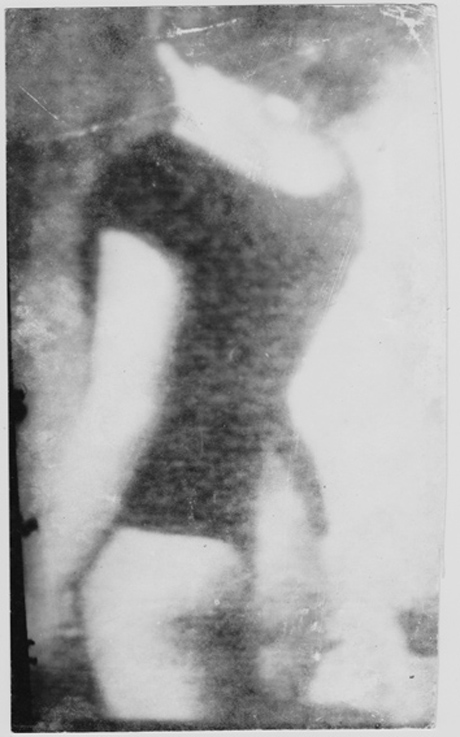 With his hand-made camera, utilising lenses Tichý ground himself from Plexiglas, he shot pictures of women - mainly young women, and mainly without their consent - around his home town of Kyjov from the 1960s until 1985.

The resultant images would hardly have featured in any self-respecting amateur photographer's family album, let alone on a gallery wall; while the subject matter would have been viewed as unacceptable in many quarters. 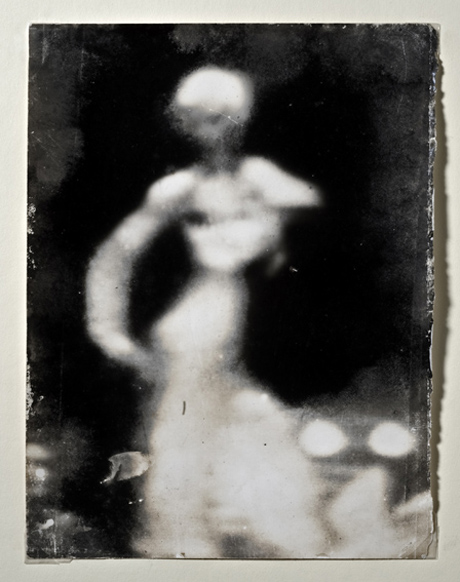 Today however, in an age of digital fidelity and online titillation, Tichý's  vernacular film exposures take on a poetic charm, while the sheer variety of the women he photographed - shop assistants, beauty queens, quite ordinary girls sunbathing - mitigates at least some of the accusations of perversion that have come his way. As we reported back in March, his work was well received at last year's Moscow Photo Biennale and prints have become hot property among collectors. 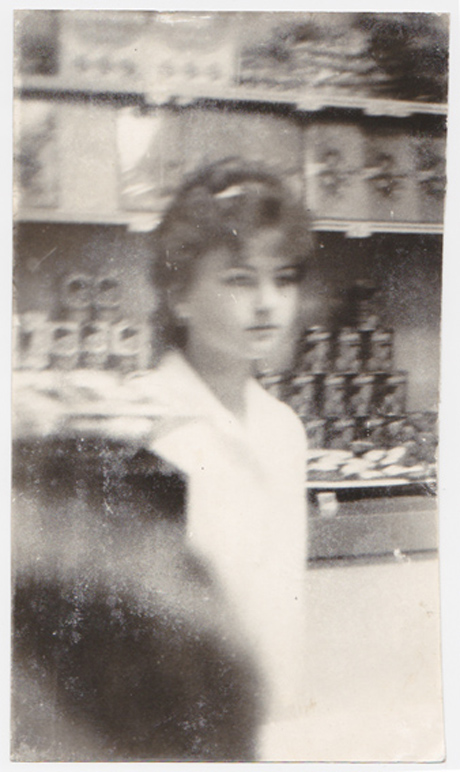 A new exhibition, The City of Women, at the Zephyr photography gallery within the Reiss-Engelhorn-Museen Mannheim, draws together around 180 of Tichý's images, many never exhibited before, and many from private collections. The title is perhaps a nod to the kitsch, misogynistic Fellini film, City of Women (1980) yet it also evokes something in the images themselves: a half imagined world of womanhood, strangely shorn of masculine presence, save for the eye at the other end of the lens. 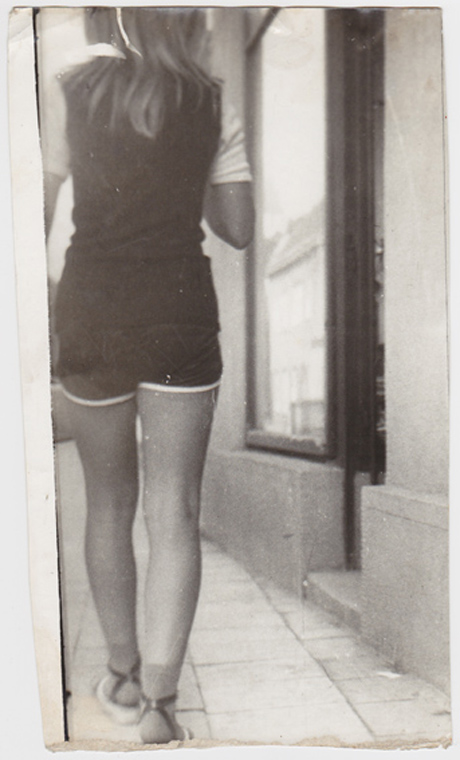 To find out more about the show, visit the gallery's site, and for more vernacular snappers, take a look at our Photo Trouvée book, a unique collection of 285 amateur photographs compiled by Michel Frizot and Cédric de Veigy. 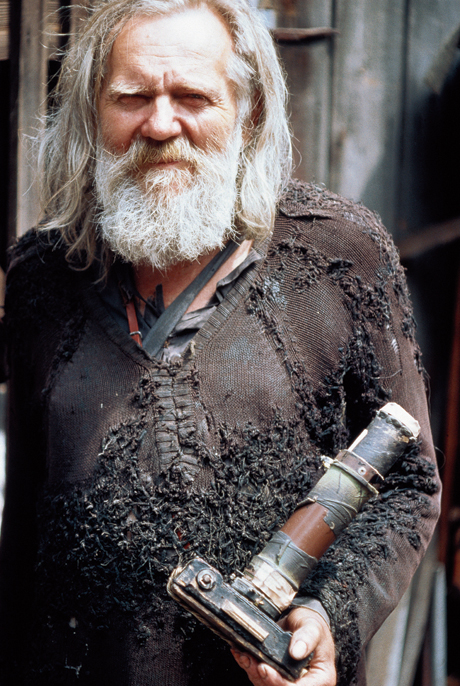