"Get with the groove and call me Marvin, man! And cheer up!" says the artist formerly known as Spartacus

In an article just published on the Guardian's site, the artist formerly known as Spartacus Chetwynd explains why she might be renewing her passport quite soon. The Turner-nominated artist has changed her name again, this time to Marvin Gaye Chetwynd, taking the full name of the late soul singer as her own Christian name.

Of her initial name change, from her given name, Alalia, to Spartacus, she says “Artists should live experimentally, I think, so this was just a simple and cheap idea I tried, to see what would happen.” 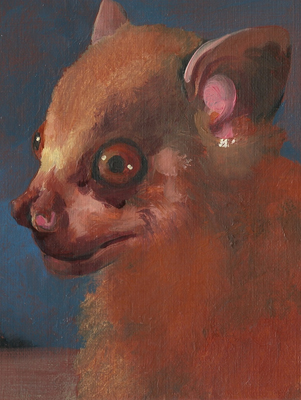 Chetwynd, who is currently showing a collection of her on-going series of bat paintings in a Tuscan boutique hotel, adds that, at the time she dropped Alalia, in 2006, she was “working as a kind of actors' manager with my performance group in London, and I needed a name that was more robust, to use as a nom de guerre or a kind of shield.” 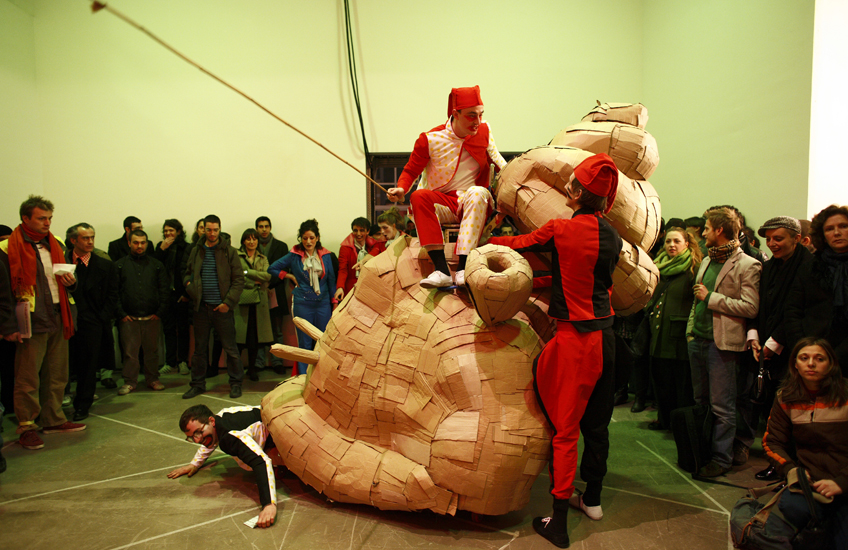 However, after seven or so years with a Roman slave’s handle, Chetwynd felt it was time to move on. She explains that “For the last six months or so, I've been thinking about changing my name again – this time to Marvin Gaye Chetwynd. Again, it's a good experiment. It could work like a shield, or a spell. In the end I just thought: "I'm going to try it, because nothing matters very much."

She also says that she had become interested in Gaye’s life and tragic end, and that if anyone addresses her under either of her former names, she’ll say "Get with the groove and call me Marvin, man! And cheer up!"

We applaud Chetwynd’s change, not least because it is in keeping with her new namesake. Marvin himself added an ‘e’ to his original surname, Gay, in early adulthood. Here’s to living experimentally. Find out more about Chetwynd’s Italian bat show here; read her full article here; watch a clip of the original Mr Gaye sing The Star Spangled Banner, above, and to find a good way in to the world of Chetwynd and co, take a look at our book, Defining Contemporary Art.