He worked on an expanded Where Chefs Eat, readied himself for a stint at Noma Japan and stuck up for Soho

Food writer and bon viveur Joe Warwick spent much of 2014 the same way he spent much of 2013, and the year before that, and the year before that, now we think of it -  dining at the world's best (and occasionally worst) restaurants - which suits us just fine as we'd expect nothing less from the man who helps put together our best selling Where Chefs Eat book and app. Next year sees the publication of an expanded version of both with a bright new orange cover, much admired by Joe himself, if his answers to our 2014 questionaire are anything to go by. So what was 2014 like for the most travelled man in food and what does he have on his plate for next year?

"Although this summer's MAD – the fourth edition of the Noma-backed food symposium – was not the best ever, it still managed to to be more fun and thought-provoking than anything else of its type that I’ve ever attended. We made a BBC Radio 4 Food Programme about this year’s event and it's still up on iPlayer if anyone would like to get a taste of what MAD is all about. I love Copenhagen in the summer. Next August I’m going to rent an apartment a week ahead of MAD, take my family out, rent a Christiana bike and live like a Dane." 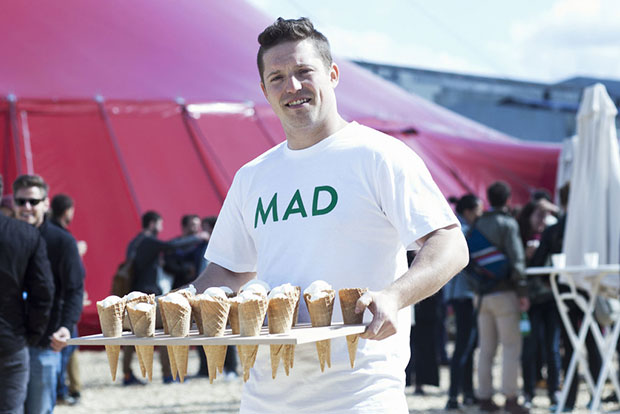 "I’ve been doing more stuff for the Radio 4 Food Programme, I’ve just finished the Christmas special, where I went around talking to people about having their Christmas dinner away from home. We've got this lovely story on this Danish ferry that runs between Newcastle and  Amsterdam. The crew, 13 different nationalities in all, all cook their own food at Christmas and have a big dinner together on the ship. So you’ve got everything from the Filipinos roasting a whole suckling pig to the Poles and Ukrainians doing lots of lovely things with carp. It’s a United Nations Christmas dinner. You can hear that on iPlayer too. Getting technically good recordings – interviews and also sounds that give a sense of place – and thinking carefully about telling a story in a different way from what I’m used to doing in print is something that I’m still learning. But I really enjoy making radio programmes and I had the chance to work with legendary radio producer Sara Parker on this one who taught me a lot." 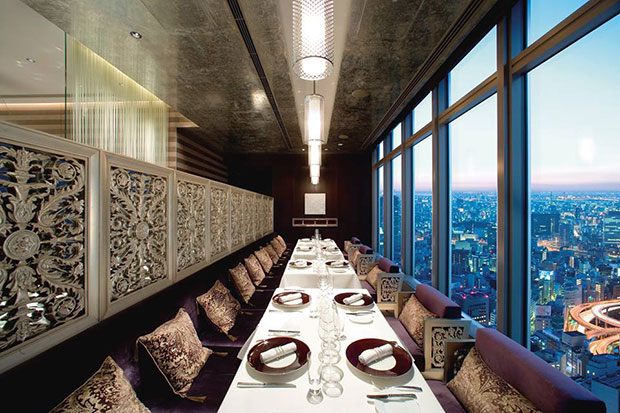 "There’s the new expanded edition of Where Chefs Eat which is out in hardback and iOS app in February, which is exciting. Bigger, better and with an orange cover this time – either someone told the design team that it’s my favourite colour or it’s a lucky coincidence. I’m also going out to Japan in January to do a story about Noma’s Tokyo residency. I’ve managed to talk them into letting me work a couple of shifts on the floor. I used to work front-of-house in restaurants before I took up journalism but it’s been a while and this is a big step up to say the least. I’m also launching a new quarterly Soho newspaper called Rice Paper. It’s backed by the restaurateur Alan Yau (who started Wagamama, Hakkasan, Yauatcha ) and who's opening a new pub in Soho called Duck + Rice. The strapline is ‘Soho Past, Present & Future’ and we’re championing the best bits of new Soho while campaigning to make sure it doesn’t end up being sanitised beyond recognition and lose its soul like Soho in New York. There’s a big battle going on at the moment with places like Madame Jojo’s being closed down, the campaign to save the classic Hungarian restaurant the Gay Hussar and much else. Westminster Council and the property developers don’t seem to grasp that if they sanitise Soho and scrub way what’s left of its gritty glamour they’ll destroy what makes it such a special place."

Check out Where Chefs Eat in the store.