What will art look like in the age of AI?

If we think of art in its broadest sense, as any human skill or work, then Artificial Tears: Singularity & Humanness—A Speculation at the Museum of Applied Arts (MAK) in Vienna considers what the world might be like after human artistry has ended.

The show features works by thirteen artists, drawn together in response to the idea of the Singularity, a term popularised by the American computer scientist and author Ray Kurzweil to describe an imminent, exponential leap forward in civilisation brought about by the advent of artificial intelligence.

“With the proliferating possibilities for fusing science, medicine, and technology, the boldest and most terrifying visions from science fiction are being implemented in our daily lives,” explains MAK. “The margin between animate and inanimate matter appears increasingly implausible, as does the differentiation between "real" people and their media incarnation, between "originals" and dummies.” 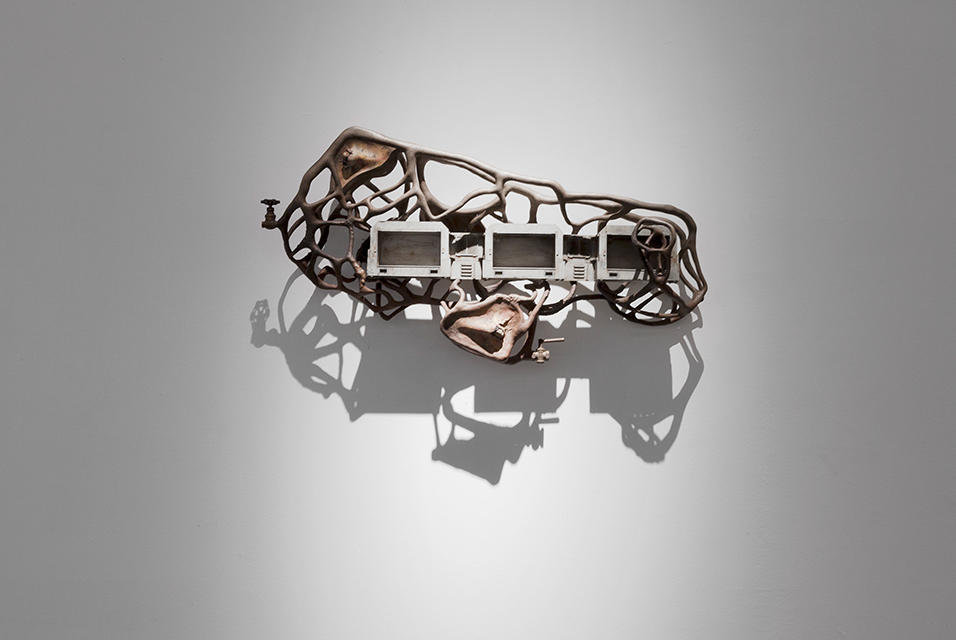 Artifical Tears' title suggests that, thanks to technological augmentation, mankind, or whatever passes for mankind, would feel less, forget little, experience less suffering, cry infrequently, and so may need some synthetic liquid to flush his or her eyes. 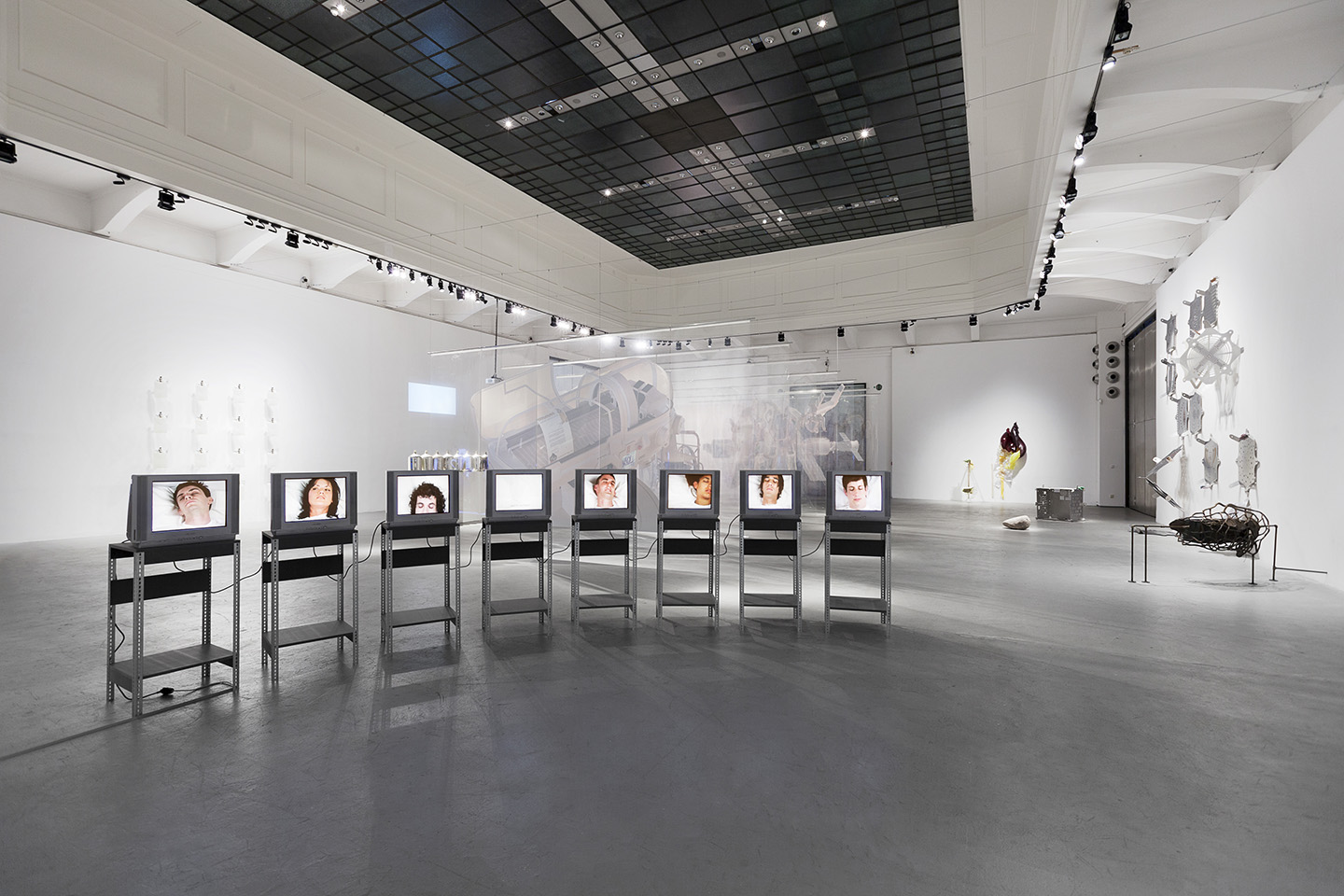 That may sound like a dispiriting notion, yet MAK argues that Artificial Tears makes a case “for the resilience and variability of the human condition and the significance of remembering and forgetting.”

Gallery goers can judge for themselves; the show is on until 1 October. For an earlier, more humane period in Viennese art get Art in Vienna 1898-1918. And for a hopeful view of the future, take a look at The World We Made.