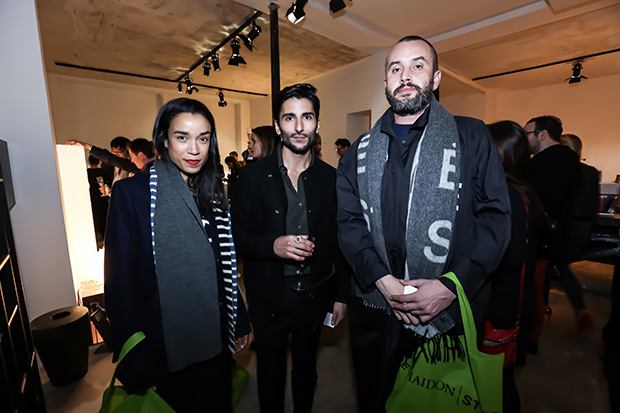 The event was held at vanguard studio and multidisciplinary store SOME/THINGS, with Perrier-Jouët champagne, Palais Royal canapés and a soundtrack courtesy of Maison Kitsuné. 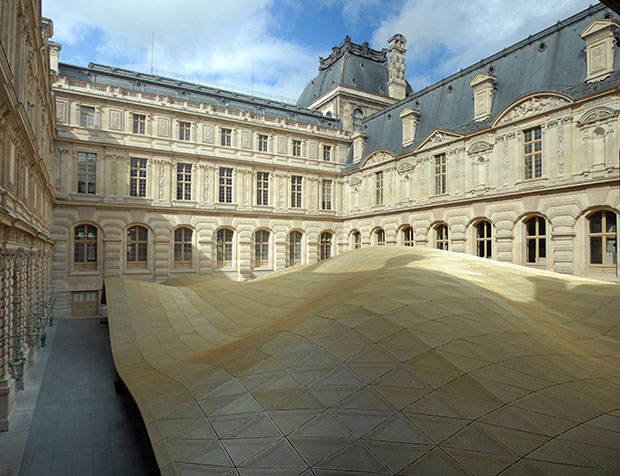 Department of Islamic arts, The Louvre - as featured in the Wallpaper* Paris City Guide 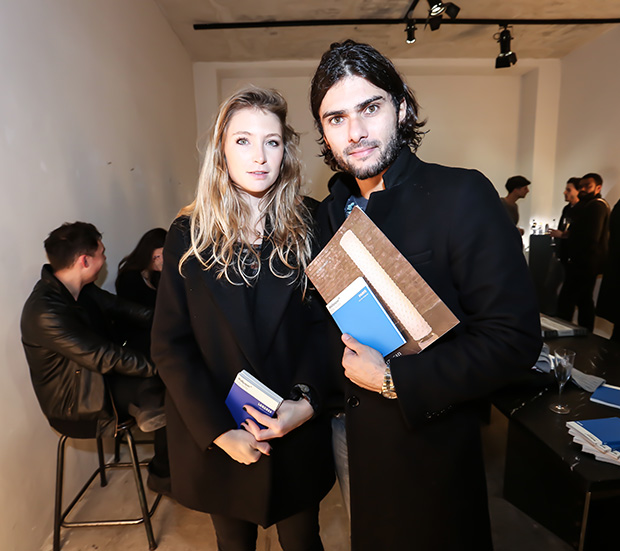 The French edition of the Wallpaper* City Guide Paris includes the new Art and Design chapter, featuring highbrow dealers Galerie Kreo (who in the past have collaborated with the Bouroullec Brothers) and Carpenters Workshop, and galleries such as Gosserev and S Bensimon that blur the line between art and furniture. The updated French editions also highlight each city’s most happening bars, restaurants, fashion stores and hotels. 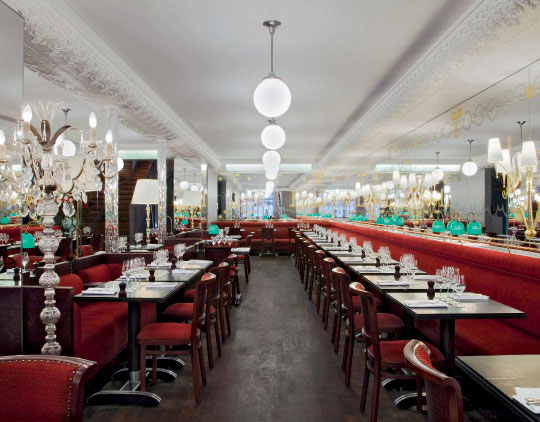 Brasserie Thoumieux - as featured in the Wallpaper* Paris City Guide.