Looking back at Castro's Cuba

The International Center of Photography’s ¡Cuba, Cuba! show surveys half a century of revolutionary life

The Magnum photographer Burt Glinn was at a New Year's Eve party in New York when he heard that Havana had fallen to Fidel Castro’s forces.  “I managed to catch an air taxi from Miami, the last plane that got into Havana, arriving nine hours after I had shed my tuxedo,” Glinn recalls in our book Magnum Stories. “The other journalists were all staying in Havana, but I figured that to make meaningful pictures at that point, I had to find Fidel.”

With little bureaucracy in place, Glinn requested revolutionary soldiers to "Take me to Fidel!", until he finally caught up with the rebel leader as he made his way from his mountain stronghold to the capital. 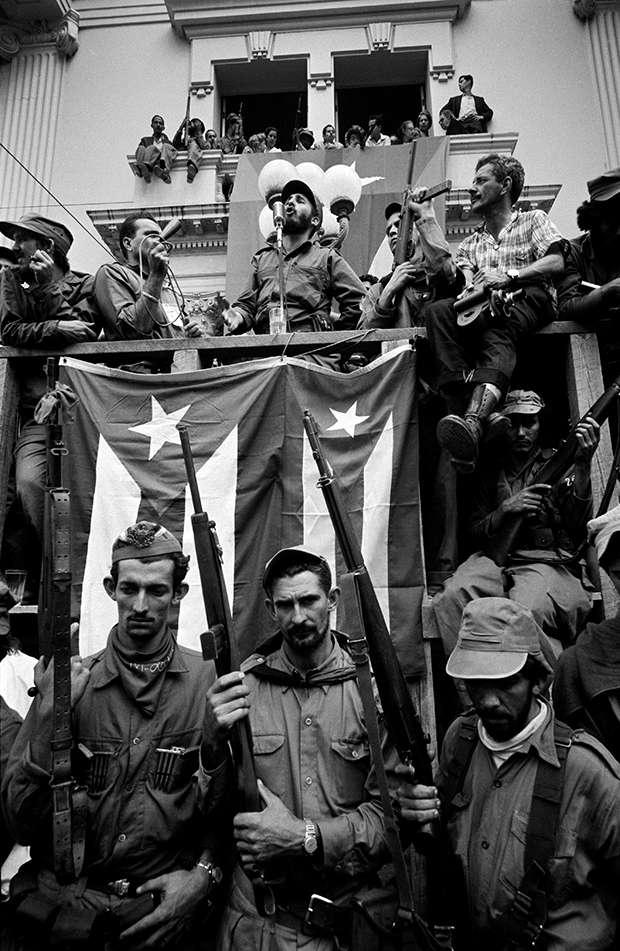 It was Glinn’s shots of triumphant rebels and supportive crowds that delighted Castro during a later trip the photographer made to the island in 2001; the Cuban leader believed Glinn’s shots showed that the events of 1958-59 had been a “joyful revolution."

Alas, relations between the left-wing Caribbean state and US government became anything but joyful, and Glinn was one of the last few Americans to make it over to the island before the US broke off diplomatic relations in 1961. 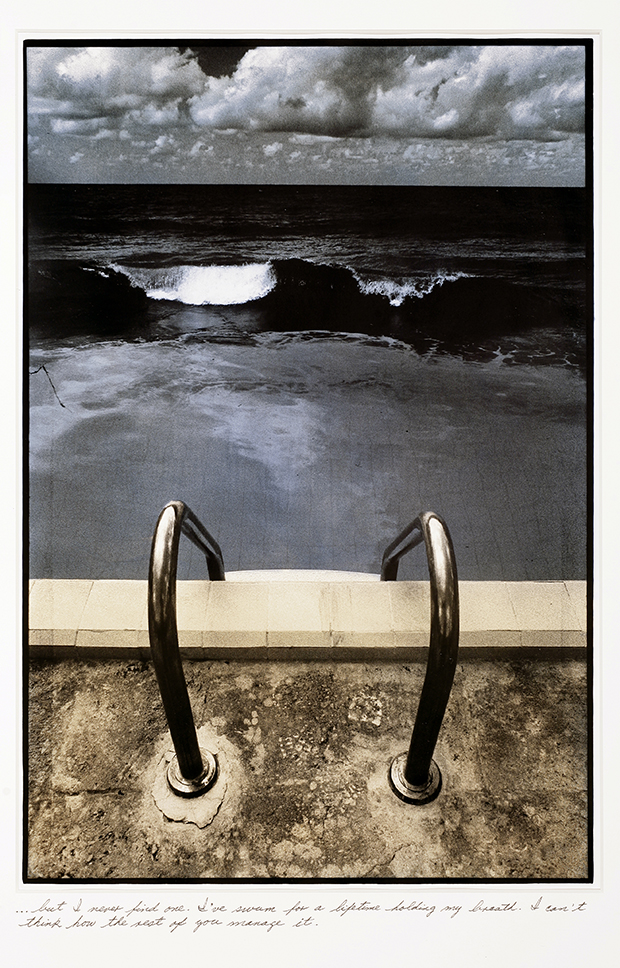 However, anyone can enjoy Glinn’s images this summer, when they form part of the International Center of Photography’s ¡Cuba, Cuba! exhibition, on show at the Southampton Arts Center, Long Island, August 15 – 7 September. 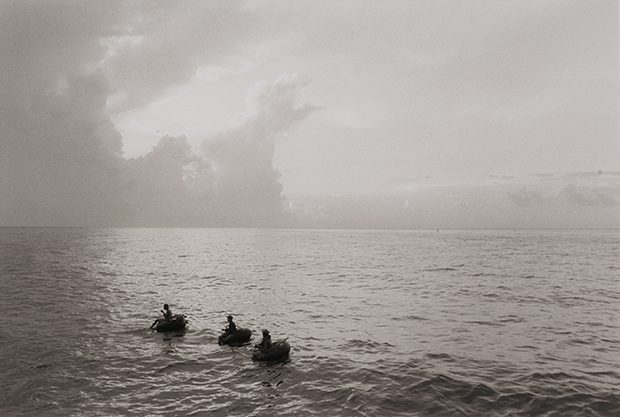 Glinn’s photographs are accompanied by works by 20 or so other photographers, including works by Alberto Korda, Raúl Corrales, and Elliott Erwitt, as well as a selection of artefacts, posters and publications. The show covers Havana nightlife just prior to Castro’s revolution, when US visitors to the island referred to it as the Latin Las Vegas; the guerrilla warfare leading up to the revolution; as well as plenty of images of the kind of country Castro and co bequeathed to its citizens. 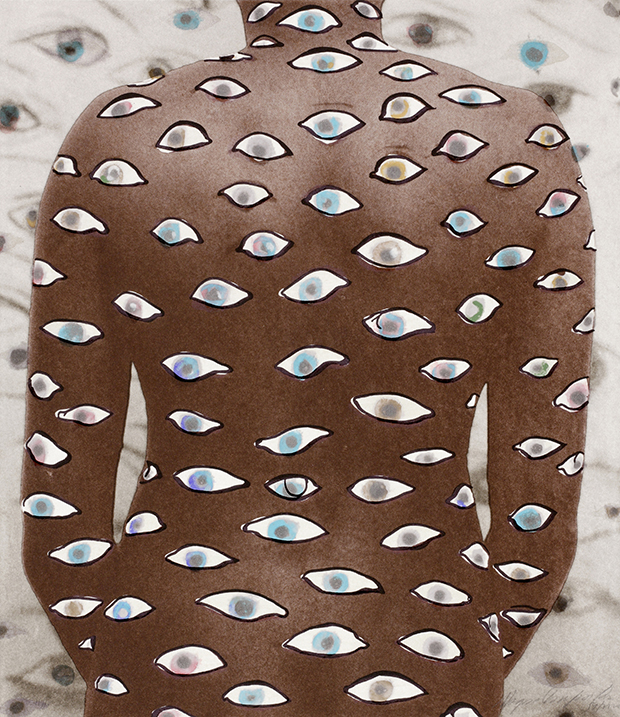 ¡Cuba, Cuba! is a timely exhibition, opening as diplomatic relations are restored between the Caribbean state and the US, and avoids glib propaganda, to capture a complicated post-war history. There’s crumbling infrastructure and beautiful vistas; Fidel and Che at their most defiant, as well as portraits of today’s Cubans, perhaps less assured of their revolution’s place in history. Curated by Iliana Cepero, a Cuban art historian, curator, and art critic, and ICP’s Pauline Vermare, ¡Cuba, Cuba! may perhaps even serve as a foretaste for US citizens who could, perhaps, have the chance to catch an air taxi to Havana once again some time soon. 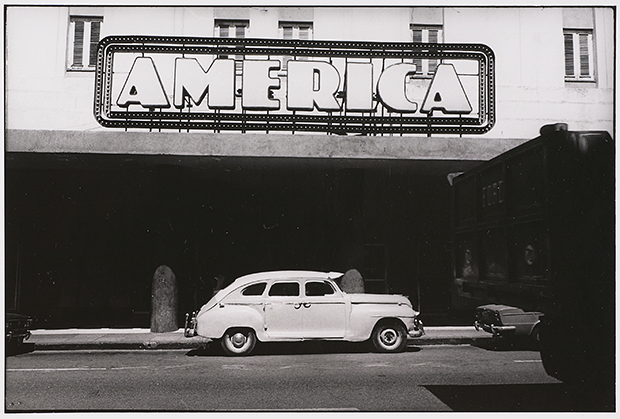 For more on Glinn’s trip and many other notable assignments, check out a copy of Magnum Stories. And for more on today’s Havana get the Wallpaper guide, here.