What you get when you mash up Mies with Le Corb

Farnsavoye, a hybrid of two 20th-century masterpieces, where plagiarism is a key design feature

While we’re kind of appalled by the Chinese developers recreating iconic building projects, such as Zaha Hadid's Wangjing Soho complex, we've occasionally pondered how Western architects should respond to the impulse to imitate? Well, they should embrace it, according to an American architecture student who's come up with the thesis, Making by Taking: An Investigation of Architectural Appropriation. 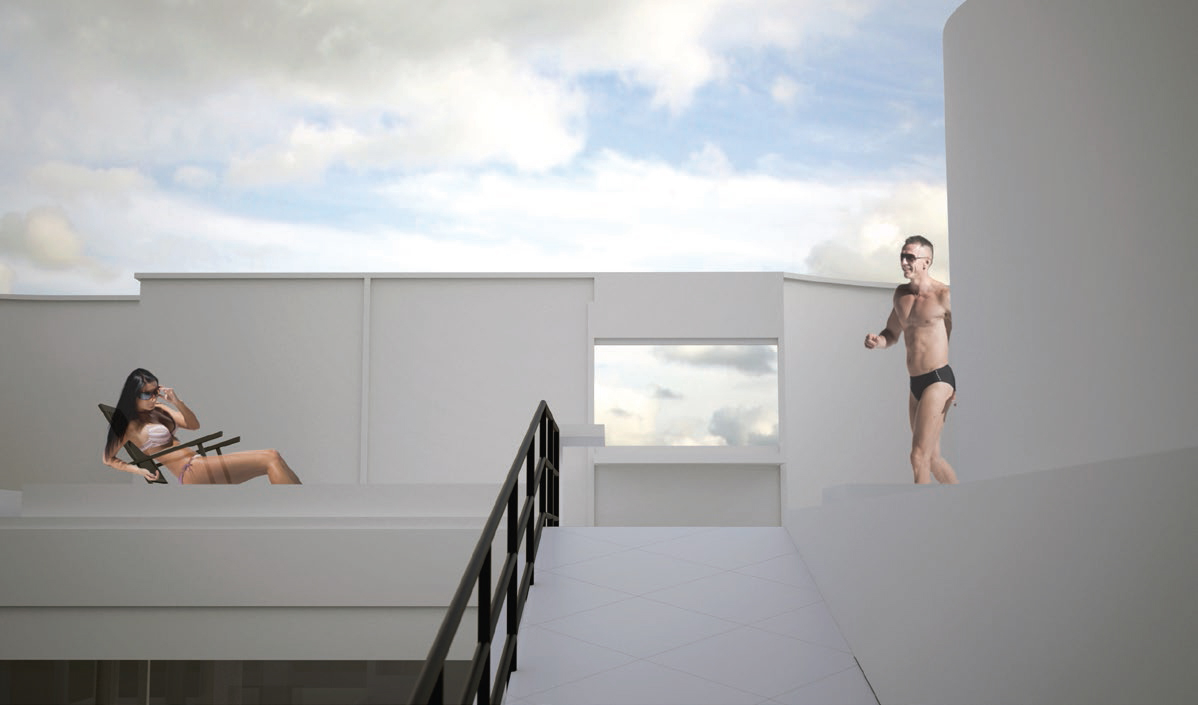 Farnsavoye as rendered by Victoria Lee

“The project contends that explicit appropriation can be a legitimate method of architectural production,” writes Victoria Lee, an undergraduate at the Syracuse School of Architecture, in the abstract to her 2014 submission. To illustrate her point, she’s mashed up a few well-known architectural creations. 'Farnsavoye' combines Le Corbusier’s famous 1931 creation, Villa Savoye, with Mies van der Rohe’s modernist masterpiece, the Farnsworth House, completed in 1951. 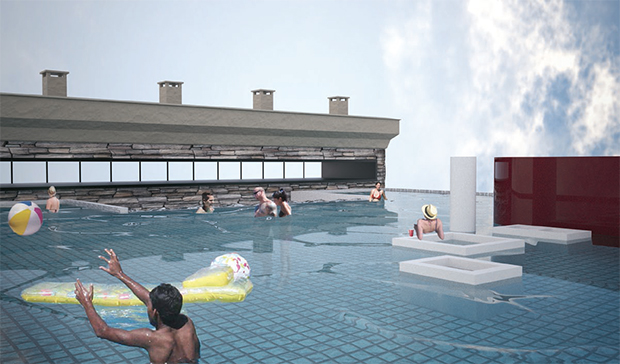 Muscle past the audacity of the project, and its hard not to be charmed by Lee’s rather neat looking creations, if not wholly convinced. She also taken Frank Lloyd Wright’s Falling Water, Palladio's Villa Rotunda, and Villa Savoye and the Farnsworth House again, to produce the slightly wackier 'Villa Farnssavwater'. We’re not sure what Le Corb would have made of the beach balls, but it looks like the hybrid’s inhabitants are having fun. 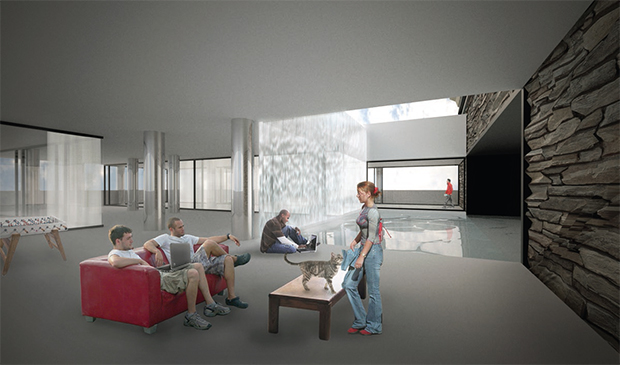 For more on this, read the thesis. For greater insight into Le Corbusier, buy our comprehensive overview; for more on Mies pick up a copy of our new monograph; for more on Frank Lloyd Wright buy our definitive book; and you can also try to track down a copy of our book on Palladian Style.