'Richard Prince is a jerk and he sucks'

As Prince's New Portraits series opens in London, we look at the diverse reactions the work has received

"What does the internet do? The internet hates,” wrote the New York art critic Jerry Saltz in a recent piece on Richard Prince’s new work. “Obviously, it does lots of other things, too — it jump-starts insurrections, appropriates, lusts, scrambles, loves cats, disrupts. But hating often seems like what the internet does best, especially when it’s got a good troll.”

Prince, with his paintings of jokes, faked interviews, photographs of other people’s photographs, and penchant for bad taste and borderline pornography, has always been a wonderful art world troll, but he's been winding up gallery goers long before the World Wide Web existed. 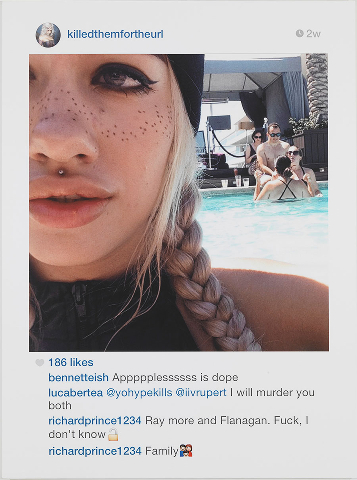 The 65-year-old US artist’s latest show, New Portraits, London opens at Gagosian gallery on Davies Street in London tomorrow. These canvas prints, which debuted in New York last year, feature a series of Instagram phone-screengrabs accompanied by comments by users, including the artist himself, who posts @Richardprince1234. Some feature famous people, like Kate Moss and Pamela Anderson, others are more obscure, though they look no less sexy and media friendly.

They have, as you may know, generated a lot of online ire. The feminist pornography firm SuicideGirls chose to print their oven version of the Instagram portrait Prince produced from their post, selling theirs for $90, rather than the $90,000 they claim the Gagosian gallery was offering the work for at Frieze New York. The LA cosmetics businesswoman Doe Deere, meanwhile, expressed her dismay that the newfound fame her post now enjoys did not adequately promote the Pidgin doll she holds in the picture and hoped to popularise. 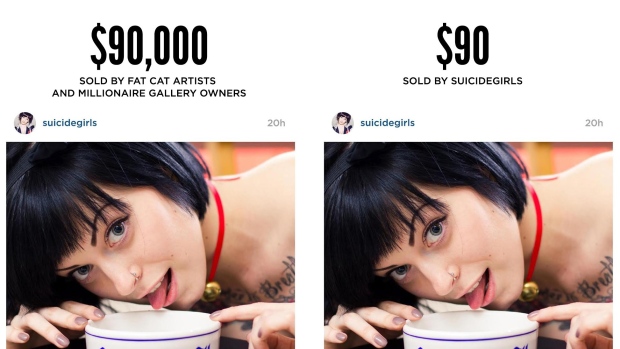 Prince has even taken to retweet the more negative tweets – including “Whether what @RichardPrince4 is doing is considered illegal or not, he's just acting like a scumbag in my opinion” and “Richard Prince is a jerk and he sucks”.

He’s also written a typically obtuse account of the series evolution on the Gagosian site. It includes snatches of Bob Dylan lyrics, and dialogue from The Third Man, though the gist of it goes something like this: Prince says began to take portraits in 1984, by asking subjects to give him five photographs of themselves that they liked; “I would rephotograph the one I liked and that would be your portrait.”

Thirty years later his daughter introduced him to social media, and “About three years ago I bought an iPhone,” Prince goes on. “Someone had shown me the photographs you could take with the phone. I had given up taking pictures after they got rid of color slide film.” 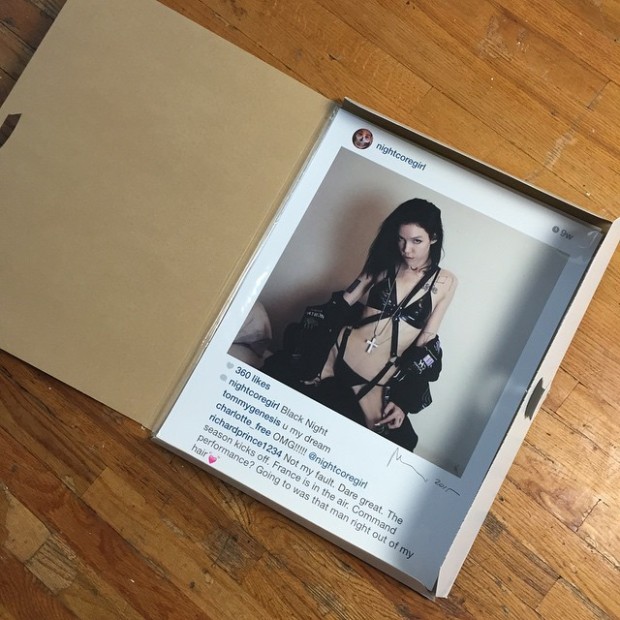 “This past spring, and half the summer, the iPhone became my studio. I signed up for Instagram. I pushed things aside. I made room. It was easy. I ignored Tumblr, and Facebook had never interested me. But Instagram…” he writes. “I started off being RichardPrince4. I quickly recognized the device was a way to get the lead out. If Twitter was editorial... then Instagram was advertising.”

It’s a characteristically insightful and cynical statement from Prince, on a series that has both its detractors and its fans. The web entrepreneur and New Portraits subject @Nightcoregirl loved her piece, befriended the artist, and received a print as a gift from Prince. Critics, meanwhile, accept the works as valid artistic endeavours. “Is it art?” wrote Peter Schjeldahl in the New Yorker. “Of course it’s art, though by a well-worn Warholian formula: the subjective objectified and the ephemeral iconized, in forms that appear to insult but actually conserve conventions of fine art.”

New York magazine’s Jerry Saltz also praised Prince as a trolling genius, and, in this CNN interview (below), likened the artist’s practice to drone warfare.

Haters and lovers of the series can be sure of one thing though. The New Portraits aren’t likely to be around for too long. “I have no fear of changing looks,” Prince said in a 2007 Vanity Fair interview. “In a way I pattern myself after all the bands I used to like as a kid. Every time they put out LPs, they had a whole new look and a new sound. For me it’s 10 or 11 pieces—that’s this year’s deal.” 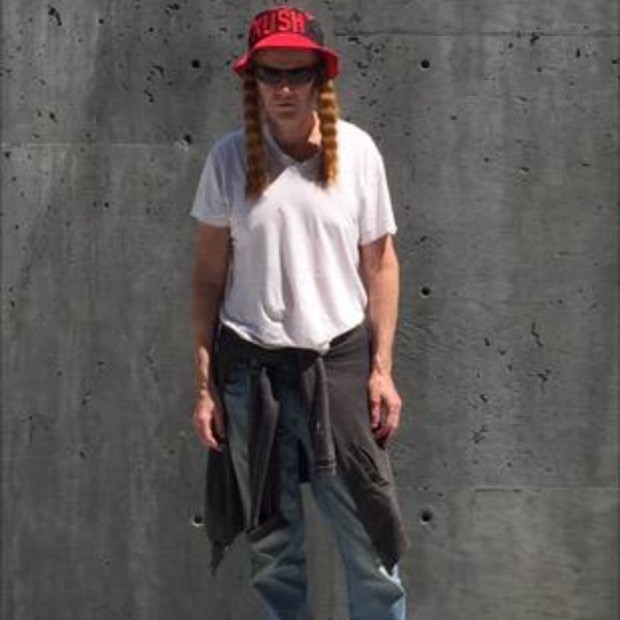 A recent photograph of Richard Prince, courtesy of his Instagram

By the look of Prince’s Instagram, he’s already lost interest in the series, and has turned his eye towards the Dunkin’ Donuts logo. Maybe they 'll send him a box by way of thanks.  Find out more about the London exhibition here; and to fully understand this thoroughly contemporary artist, buy our monograph, here.