New York shows its activist side

Never a body of people who are afraid of standing up for themselves, New Yorkers have a history of getting things done. From the Suffragettes in the early 1900s to the Occupy Wall Street protest last year, New Yorkers have always been in the thick of worldwide movements.

Now, the city’s art world is celebrating this with two exhibitions. Curator Okwui Enwezor’s latest show at the ICP, Rise and Fall of Apartheid: Photography and the Bureaucracy of Everyday Life, looks at the key role that photography played in the movement against the division of people throughout the 20th Century. 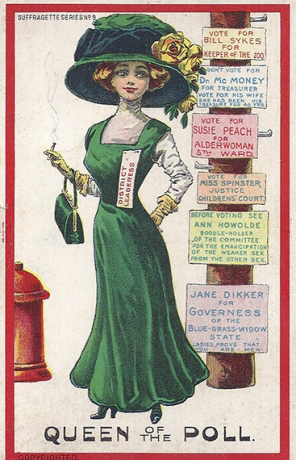 Enwezor, director of Haus der Kunst in Germany, who contributed some great work to our book Defining Contemporary Art, is not unfamiliar in dealing with how art and photography respond to difficult times and spoke about how he is addressing the museum and Germany’s conflicted history back in May. 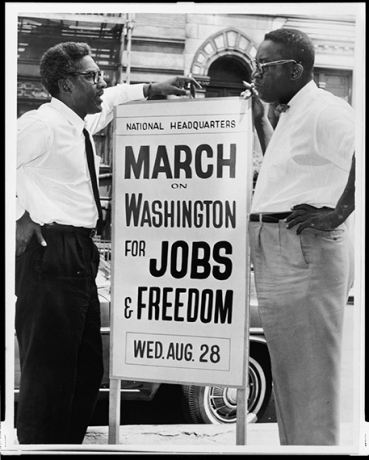 A show that addresses New York’s role as the centre for worldwide cultural movements and religious tolerance is Activist New York at the Museum of the City of New York. Citizens of the city have come together to stand up for causes they believe in for over 300 years since the first residents landed in the 17th Century. Activist New York uses artifacts gathered over this time to tell the story of how New Yorkers got things done. In some ways things haven’t changed; slogans are still plastered on posters and street protests still take place but in some ways things are very different; we can’t quite imagine today’s protesters engraving silver cups with their manifestos in the way anti-catholic protesters did in the early 1700s.

Rise and Fall of Apartheid: Photography and the Bureaucracy of Everyday Life is on show at the ICP until January 6 and Activist New York is at the Museum of the City of New York until for the foreseeable future. 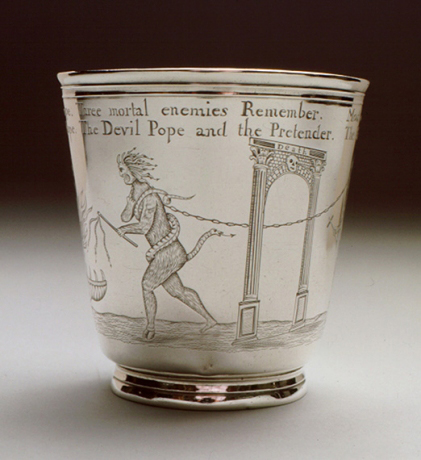