We often read or think about Magnum Photos in terms of the big names connected with the agency: names such as René Burri, Henri Cartier-Bresson, Elliott Erwitt, Steve McCurry, Robert Capa and Martin Parr to name just a few. But Phaidon.com recently came across the work of Olivia Arthur, a North East London-based photographer, recently signed to the agency, and we were mightily impressed.

On completing a one year photo journalism course, Arthur headed for India where she quietly and meticulously honed her craft. A high profile Guardian award followed - much to her apparent surprise as it was entered on her behalf by a former tutor. She stayed in India for two-and-a-half years before moving on to Italy where she did plenty of good and interesting work for Colors magazine. 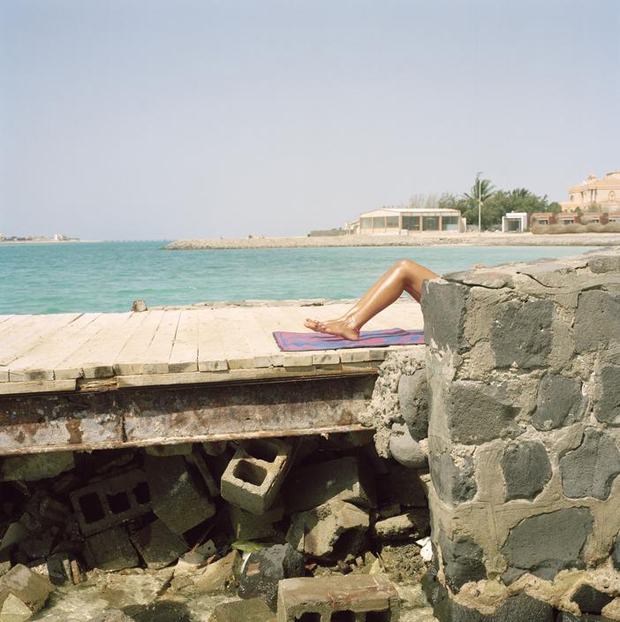 “That was a really good moment for me,” she tells Phaidon over the phone from Hackney, where she's set up a photo gallery space called Fishbar in an abandoned Vietnamese restaurant and fish and chip shop. “I had the opportunity to work on something a bit more substantial. I started doing work about the border between Europe and Asia and concentrated my focus on eastern and western attitudes  to women.” For Arthur, it's as much about the story behind the image she captures. 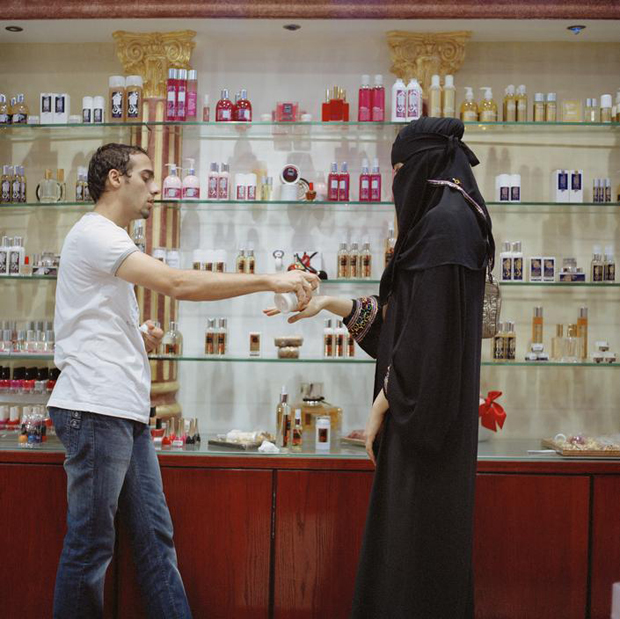 “For me, the stories are a big part of what I do. I want to have something where people learn a bit more. I’m attracted to stuff that’s too complicated to tell in pictures so I try and explain a bit more.”

So perhaps unsurprisingly, when she was invited to work in Saudi Arabia she leapt at the chance. “I had no idea what it would be like. To  begin with I was initially teaching but I wanted to do some work while I was there.  It’s really difficult to photograph there. People would shout at you in the street and get upset. Until recently photography in public was illegal. 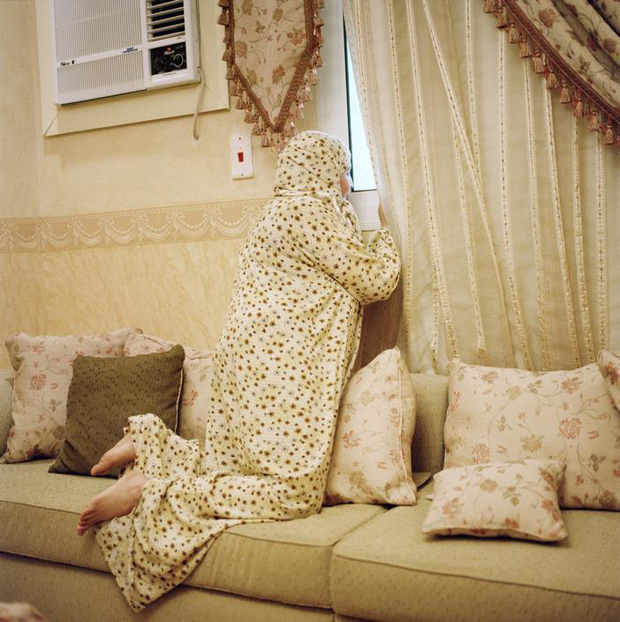 "It’s a really strange space, just physically being there," she continues. "There are these enormous roads, everyone’s in a car or a building and everyone’s living in their respective bubbles, it’s so protected."

On the first few occasions Arthur took out her camera those around her were horrified. However, as she began to become part of the scenery guards began to drop. The photos she took are gathered together in a great little self-published book, Jeddah Diary under her own Fishbar imprint and destined to be a collector's item. 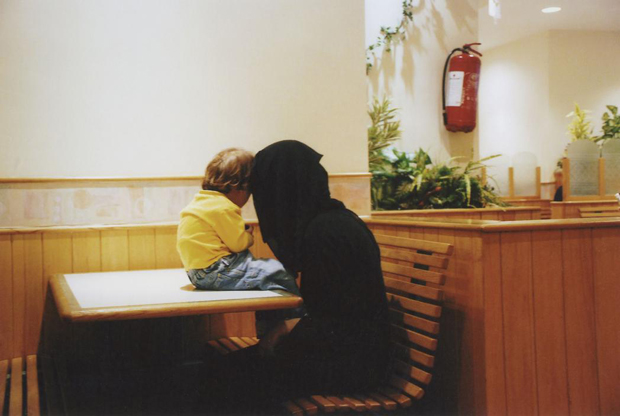 “All the pictures I’d seen of Saudi before I went were of little black figures in the street and I really wanted to get away from that," she says. "I started using a smaller camera and taking pictures. People became more relaxed and then I’d show them the pictures and they’d say, ‘oh but you can’t use that'. So I looked for a way to hide their identities. I didn’t want to do the whole 'black box criminal' thing so I'd often use a flash reflected on the surface of the picture.” Now she’s back in England and regrouping, working for her local paper The Hackney Gazette and getting Fishbar off the ground.

"It’s still early days, figuring out what we do with the space but we (her and Philipp Ebeling) really like the idea of doing something with pictures - our work and other peoples’. We’re hosting about three shows a year at the moment and figuring out how to pursue it. We’re working with people whose work we admire. It's refreshing to do that and put work up in different ways. Trying to get stuff into magazines is not always satisfying. We're making the most with a small space." 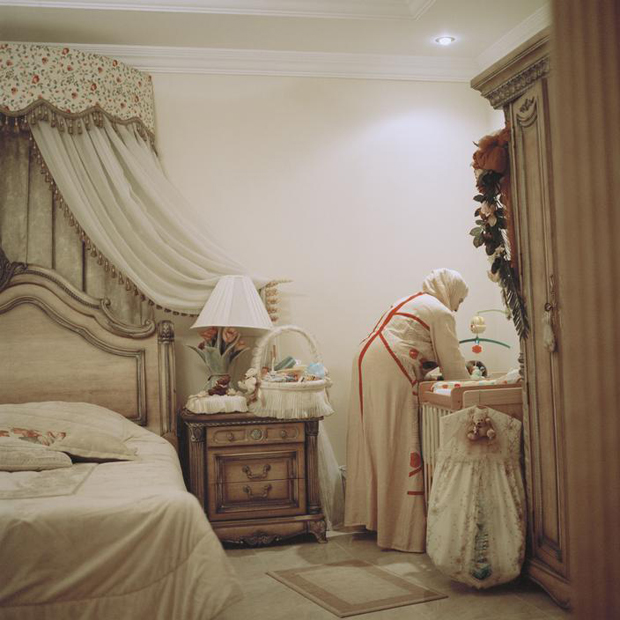 And asked why a Magnum photograher would be drawn to shooting for a local paper, she says: "I’ve always loved local stories, I always keep bits of local newspapers when I travel. The thing is that it’s sort of easier to shoot big breaking news stories but it's the little ones that are important to the people who are in them. I’m surprised by the stories you read and curious about what makes something interesting on a national level. Why do people not care about the little stories, the things that tell you about the ways people live?” 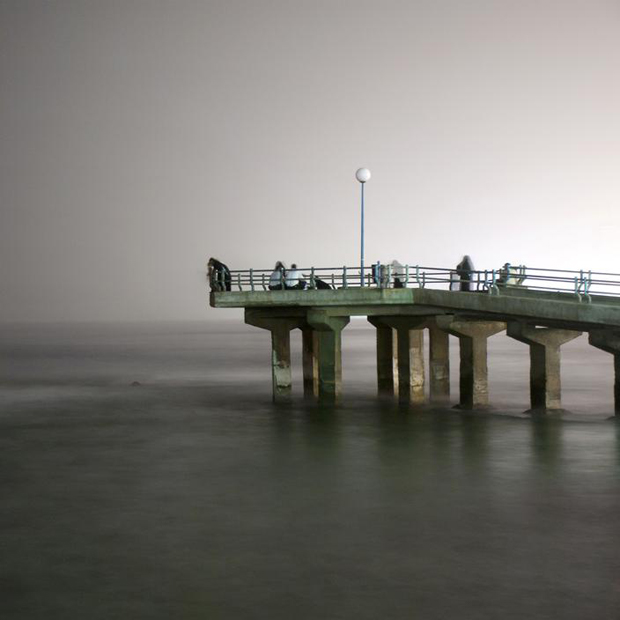