How posters survive and thrive in a digital age

We think of the popular poster as a 19th century creation, which, alongside newspapers, radio and cinema, became one of the earliest examples of mass communication. Yet a new exhibition on show in New York looks at how this old format has adapted itself remarkably well to the online, digital age.

Graphic Advocacy, a poster exhibition on show at Pratt Manhattan Gallery until August 28, is subtitled International Posters for the Digital Age 2001-2012. Rather than play down the format's role in our time, the show's curator, Elizabeth Reznick argues that "ready access to broadband and mobile communications and to digital production technologies has expanded the poster's role well beyond the limitations of the printed surface." 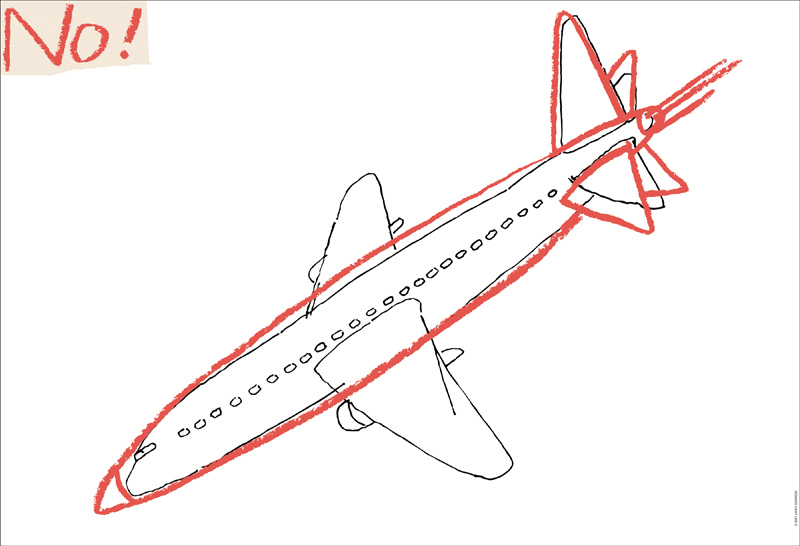 Among the 112 examples chosen, are posters for charity campaigns used to raise money for Haiti's 2010 earthquake victims and those made homeless by the Japanese Tsunami of 2011, ecological advocacy images, anti-war posters; posters from the Occupy movement, and posters from Iranian and Latin American protest movements. The images were for the most part uncommissioned, and so were produced by graphic designers keen to advocate a certain position or cause, (which might account for the slightly left-wing bias). 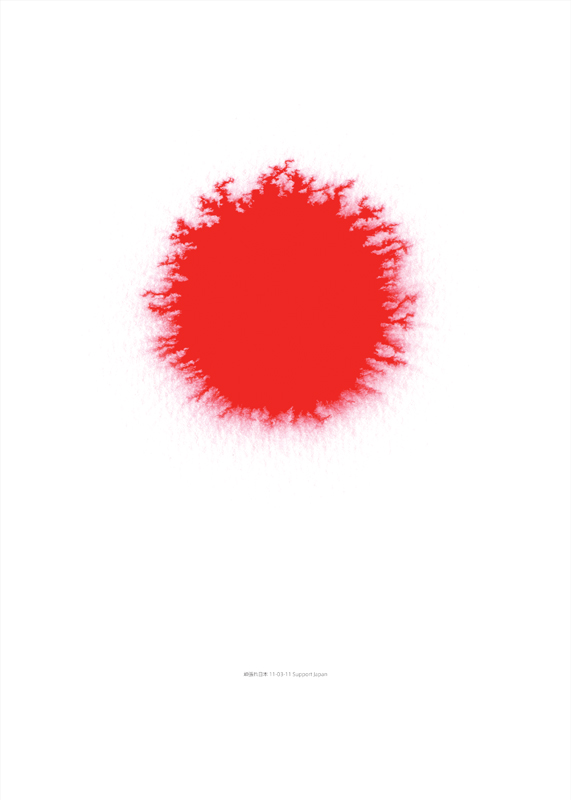 It's also unclear how many of those exhibited were pasted up in the street in the way a latter-day OSPAAAL work might have been. Indeed quite a few - including Lucas Krull's work drawn up to aid Japanese Tsunami survivors - were sold as prints to benefit their cause. 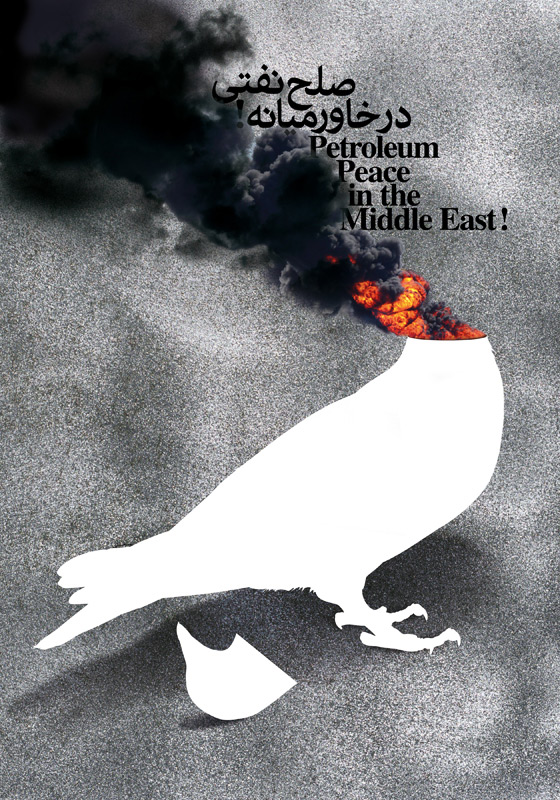 Petroleum Peace in the Middle East! by Parisa Tashakori (2011)

Yet, these posters' real merits lie in the way they've been designed to look as good tagged onto a Facebook post or an Instagram account as they would look stuck on a brick wall, as Reznick puts it: "new technologies promote truly global conversations coupled with unprecedented opportunities for changing attitudes or showing defiance or solidarity. The poster, with its mix of both low-tech and high-tech, of old and new, has become a cornerstone of 21st century advocacy." 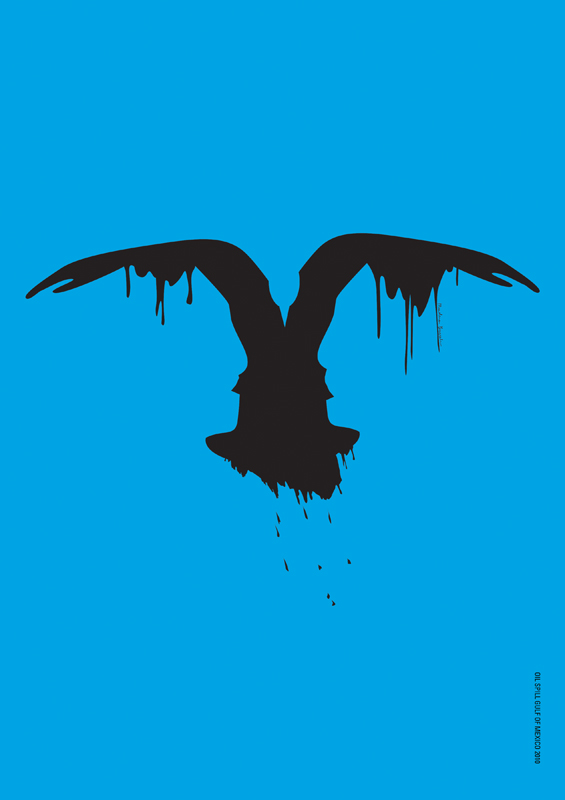 To find out more about the show and view the posters, go here. For greater insight into graphic design old and new, please take a look at our Archive of Graphic Design, which takes in great examples of print on paper from the Gutenberg press right through to the present internet era. And, if you intend to make a purchase, please join our Phaidon Club in order to take advantage of the great offers and events open to you as a member (and to gain points towards your future purchases).