What makes an everyday object exceptional? Curators at the UK’s Design Museum have been mulling this over, in anticipation of the launch of its permanent collection in January. Titled Extraordinary Stories About Ordinary Things, the collection promises to offer revealing insights into the most exceptional – in the museum’s eyes - everyday objects. Hundreds of items – including more than 290 chairs, 24 TV sets and one nappy - have been amassed around six themes including national identity, plastic, Modernism, fashion. For national identity, the curators have picked those well-worn classics Sir Giles Gilbert Scott’s phone box, Jock Kinneir and Margaret Culvert’s 1960s road signage, Wolff Olins’ London 2012 logo – the first time the same marque has been used for both the Olympics and the Paralympics – and the Euro. 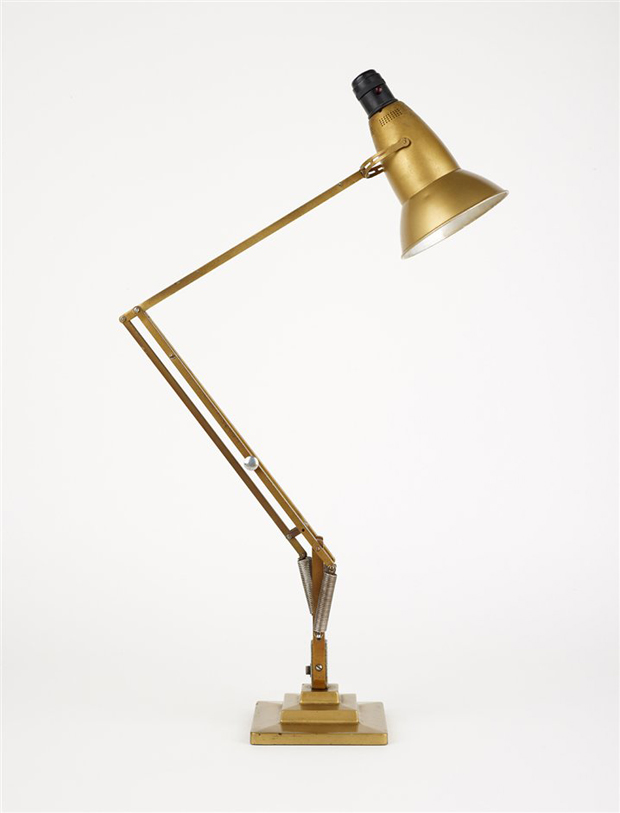 The use of plastics as an everyday material to a luxury item is explored, right up to some modern-day designers’ interest in recycling, such as the fabrics Issey Miyake has created by recycling the PET in plastic bottles. Marcel Breurer, Laszlo Moholy-Nagy and Erno Goldfinger among others are represented in the Modernism section, while fashion is on display courtesy of prolific collector Jill Ritblat. Six of her outfits have been chosen from her wardrobe of more than 400 pieces from the 1970s to the 1990s. 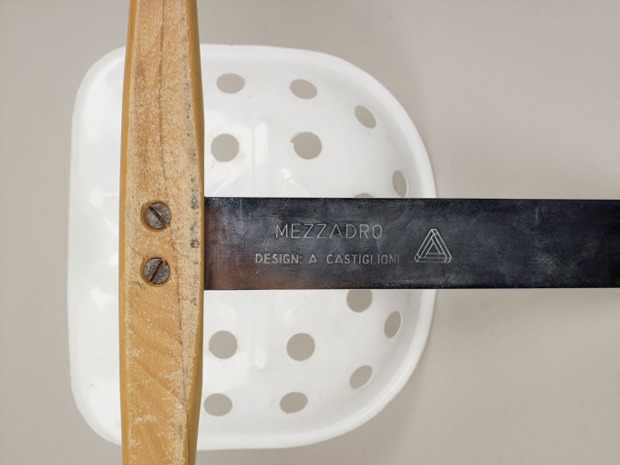 “Design matters at every level. It is what makes daily life a little better; it is about the big economic changes that the world is going through,” says the Design Museum’s director Deyan Sudjic. “It is about the designers and the manufacturers, but it is also about the users. It is a unique way of making sense of the world around us.” 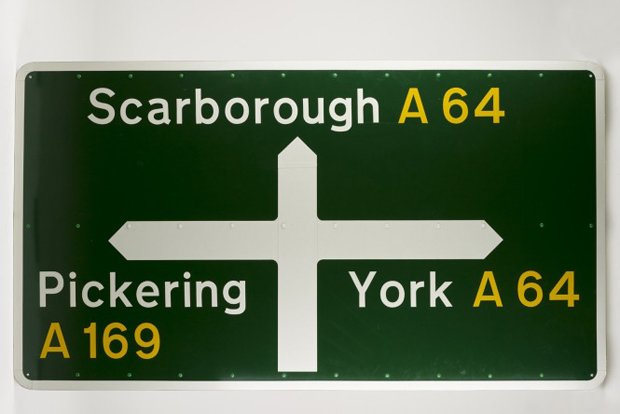 This collection will fill the whole of the top floor at the museum’s new home in Kensington. The 'ground-breaking' at the new building – which involves the transformation of the former Commonwealth Institute by John Pawson - took place in September 2012. It’s due to open in 2015. The show runs from January 30, 2013 to January 4, 2015. Meanwhile, be sure to check out our design titles in the Phaidon sale. 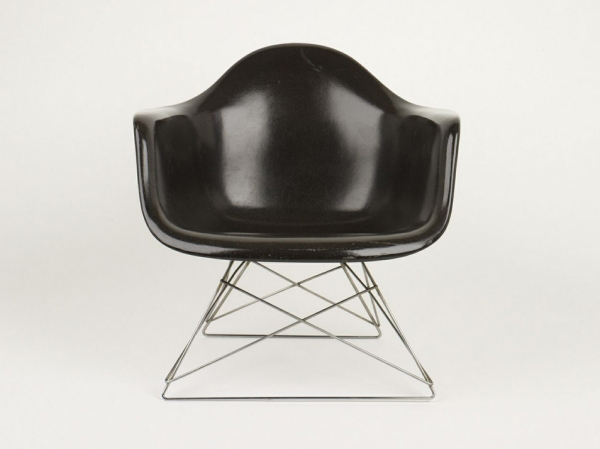