Francis Alÿs, his fiery football and other artworks

It is hard to define just what it is about Francis Francis Alÿs's performances that make them art. As we explain in our book  the Belgian-born, Mexico-based artist, who celebrates his 59th birthday today, examines the patterns of various urban sites before weaving his own fables into their tangled social fabric.

In pushing a block of ice through Mexico City, as he did with his 1997 work, Paradox of Praxis 1, or driving a clunking Volkswagen Beetle up a hill in Tijuana to the accompaniment of a local brass band, as he did in Rehearsal I, the artist found simple, visually arresting ways to say something about the streets and people in his adoptive country. 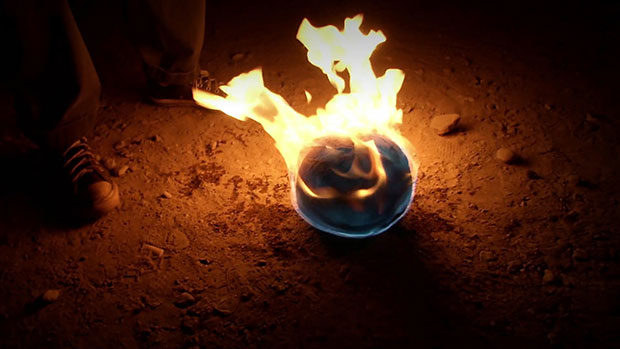 Drug-related violence had plagued this border town, just south of Texas, for the past 20 years; the city hit the headlines around the world a little over a decade ago, following a spate of murders. Alÿs has, of course,  taken an interest in border towns for some years now, making works that examine contested territory in the Strait of Gibraltar, the Turkish-Armenian border, and the Panama Canal Zone.

Alÿs originally trained as an architect, but it was the confrontation with issues of urbanisation and social unrest in his new country of adoption, Mexico, that inspired his decision to become a visual artist.

He consistently directs his distinct poetic and imaginative sensibility towards anthropological and geopolitical concerns centred around observations of, and engagements with, everyday life, which he has described as "a sort of discursive argument composed of episodes, metaphors, or parables".

Interestingly. his current exhibition, at Liverpool Biennielle, sees him taking on the idea of humans impacting on their environment in a more insidious way.

In Victoria Gallery & Museum, Alÿs is presenting a selection of postcard-size paintings from the 1980s to today under the title Age Piece. Executed in the tradition of classic plein air painting, these works allude to the condition of global tourism in the contemporary art scene. Many of the paintings were done while scouting new locations for future film projects, often in conflict zones such as Israel and Palestine, Afghanistan and Iraq. 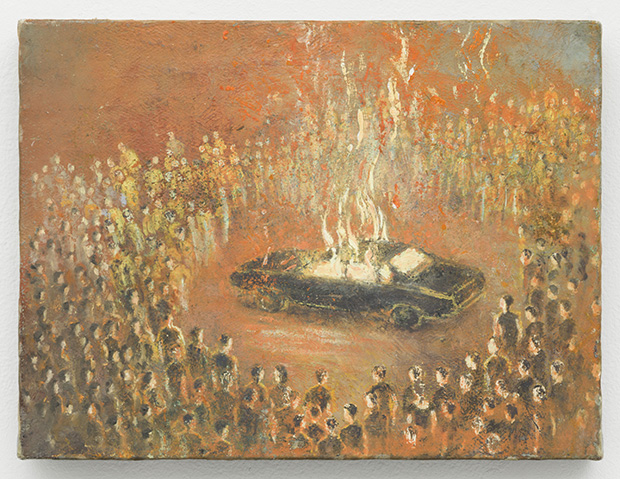 Alÿs’s Ciudad Juárez Postcards (2013), in which he used marker to black out all visual information on tourist postcards of the city, leaving only selected, and often artificial, light sources, are also included in the show. They’re an illuminating, near-minimal study of the kind of thoughts, hopes and expressions someone might try to express in a benighted town, which, despite its troubles, is still a common entry point into the US - and thus the American Dream - for many legal and illegal immigrants. 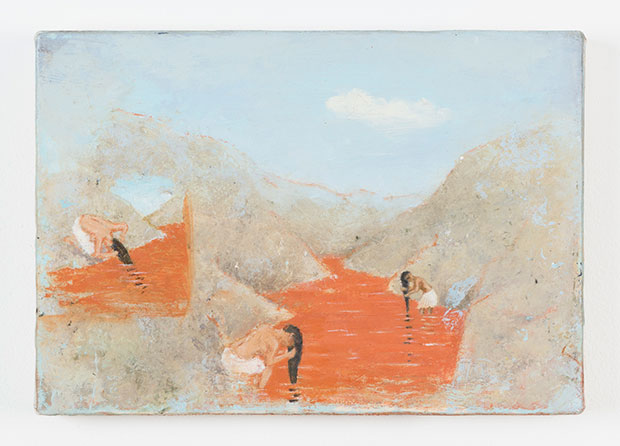 Find out more about the show here and for more on this important contemporary artist, buy a copy of our monograph, here.