The Art Museum, as compiled by the Phaidon editors is very possibly the finest and most comprehensive collection of art ever assembled in one place. You could spend large parts of the rest of your life visiting, poring over and revisiting its pages, which are divided into 25 “galleries”. All forms of art are represented from Stone Age to contemporary, from frescos, tapestries, ceramics and friezes to installations, photographs, performances and videos as well as paintings and sculptures. All it's lacking is a coffee shop attached, though so wonderfully substantial is this volume that it is worthy of having its own, specially commissioned coffee table for it to live on. 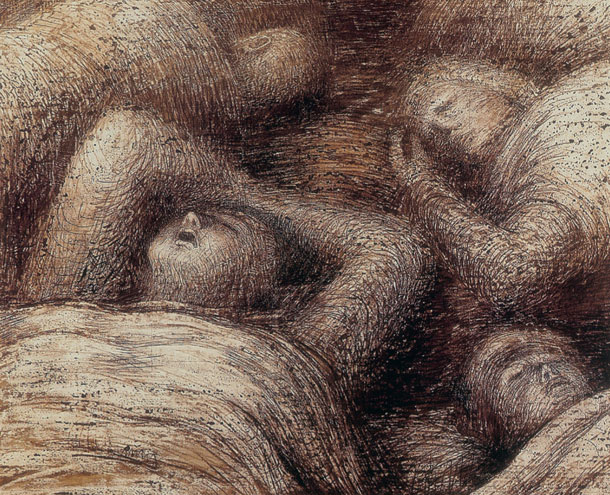 As you would expect, The Art Museum contains many of the world's most famous art treasures, including The Mona Lisa, a selection of Rembrandt's self-portraits and Picasso's Guernica, as well as works by lesser known artists. Every turn of the page draws an audible gasp from the reader. 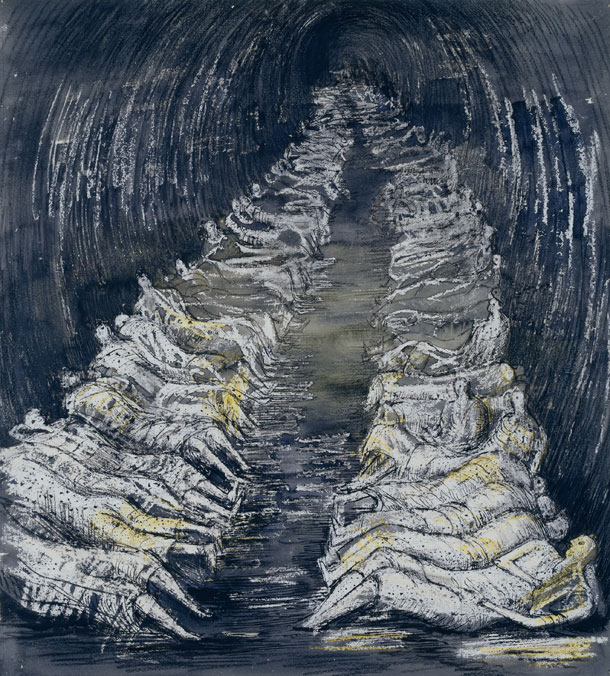 Take the double page spread devoted to Henry Moore in the section Art From 1900 To Mid-Century. It consists of his Shelter Drawings, inspired, according to the artist, by a journey he took on the London Underground during the Blitz of 1940-41. From the windows of the train he saw countless people sleeping in rows, using the subways as a shelter from night raids. 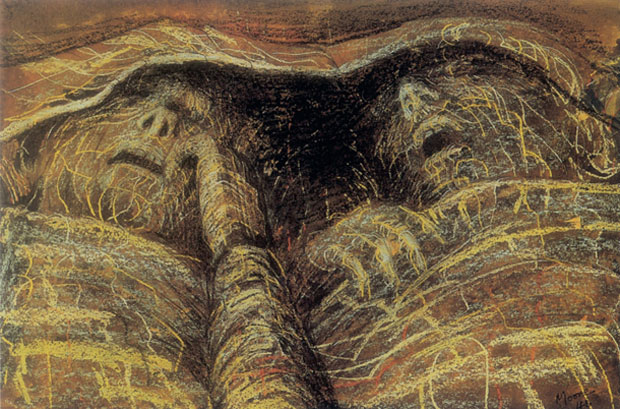 Although moved by them, Moore's interest in these underground inhabitants was also aesthetic – they reminded him of the reclining figures which had become a regular motif of his recent sculptures.

Moore's north London studio had been bombed in 1939 forcing him to give up sculpture temporarily. Yet in the inhabitants of the London Underground he saw hundreds of Henry Moore reclining figures.

Certainly, these watercolour and white crayon sketches of Londoners huddled together, unconscious, or sitting upright do have an almost three dimensional quality as presented by Moore – in the drawing Tube Shelter Perspective, they look spectral, skeletal, bereft of flesh and blood. 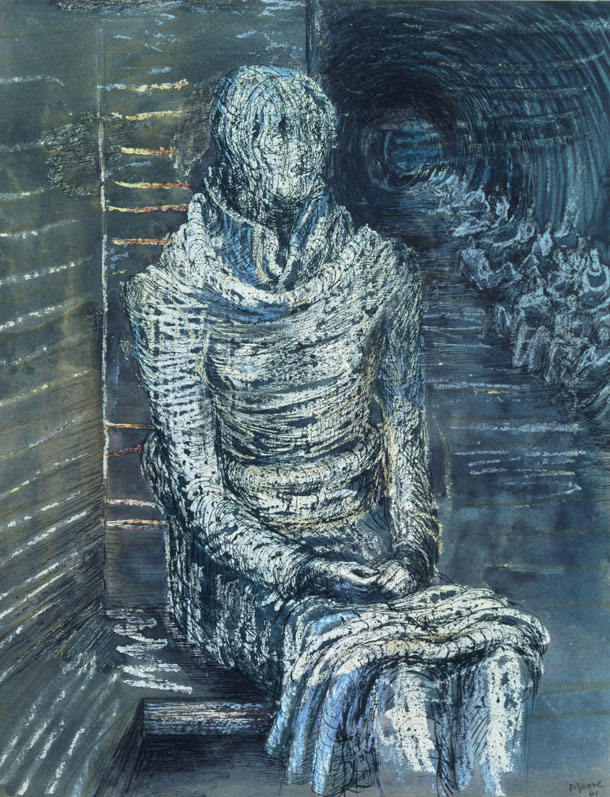 One even thinks of the casts of victims of the eruption of Mount Vesuvius at Pompeii. And yet, Moore has invested a deep sympathy in his subjects nonetheless, vividly suggesting their anxiety, their interdependency and their harrowing conditions. As The Art Museum points out, "they are often mistaken as propaganda, when in fact they are a personal response to a common plight."