Contemporary architecture is almost always about making new buildings, rather than improving old ones. Yet many of the world’s leading practices have produced some of their best work restoring and updating existing structures; think of David Chipperfield’s work at the Neues Museum in Berlin, or, more recently, Herzog & de Meuron’s renovation of the 293 Park Avenue Armory in New York.

Endeavors like these must be foremost in the mind of John Pawson as he works on London’s former Commonwealth Institute, which will soon become the new permanent home of the Design Museum.

We caught up with John at the party in Venice where we launched the Phaidon online Atlas. The architect was due to host a breakfast at the Guggenheim the following morning to talk about the project. 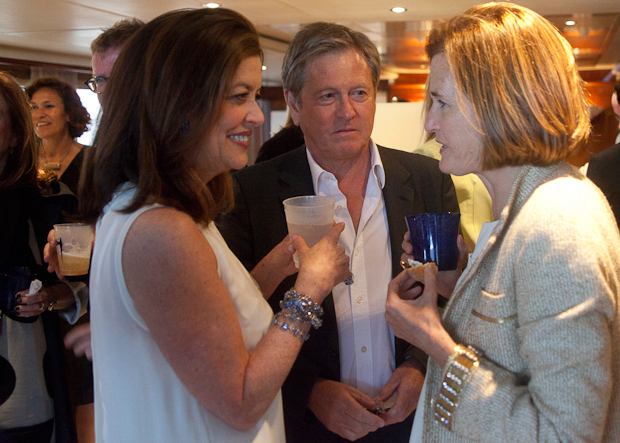 "When you've got an existing building that you can walk into it's rather different from starting from scratch," he told us. "And I've been dealt quite good cards with having the Commonwealth Institute Building.

One of the big things about it is the room.When you get up to the top floor you've got the same again above you because the roof soars so high. It's about 16 or 18 metres high. So it's the same height to look at the top of the ceiling as it is to look down at the ground floor. It's amazing in London to have a top floor of a building that has such a spectacular space. 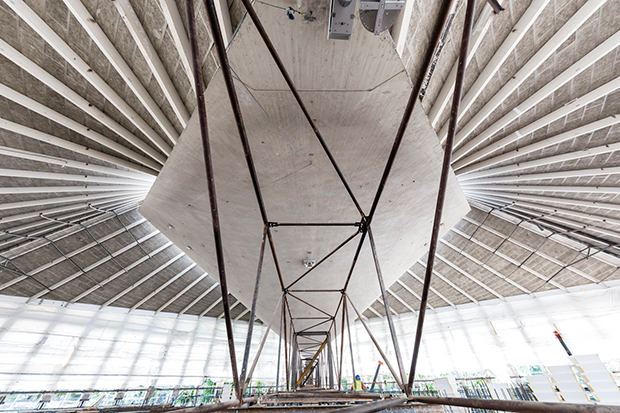 "It's iconic and I think one of the challenges is that it's a space for other designers and architects who are really critical about space. So the bar is set fairly high. But as long as people feel good in it, that's what really counts."

The building, originally designed by Robert Matthew and completed in 1962, is being redesigned to accommodate 500,000 visitors year, with three times the space of the existing museum, in Shad Thames, East London. Once at this new location, in the heart of the British capital’s museum district, it will offer free access to its permanent collection. 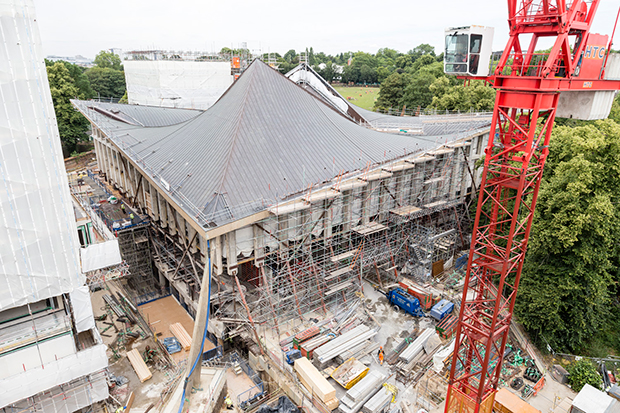 When the plans for the Design Museum were revealed Pawson commented on the  “particularly nice symbolism in the fact that in making this legacy for future generations, we are saving a work of iconic architecture.”

Pawson has added a new basement, and arranged the upper floors around a central atrium, allowing visitors to admire the roof. As the architect puts it, onlookers’ eyes “will be naturally drawn up through the space towards the hyperbolic paraboloid roof structure – the defining architectural gesture of the original design. The outcome,” john said, “should be a building that feels as though it has retuned itself.” 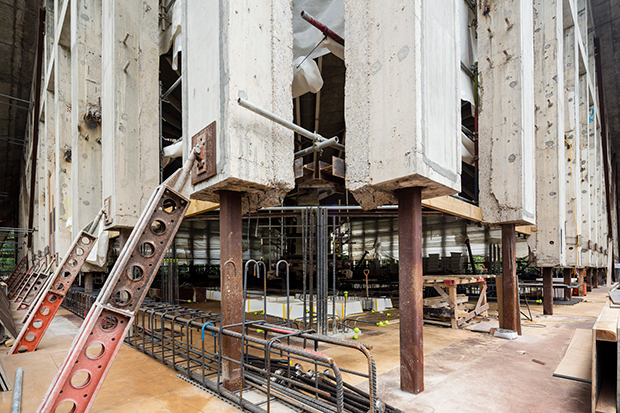 Those of you who've seen his wonderful book, A Visual Inventory, will know that John takes inspiration from far and wide. As we spoke he was particularly taken by the changing light on the grey domes of Venice "They merge just beautifully with the black sky," (there was a bit of a storm brewing). He also revealed that he'd just returned from a gig at Donald Judd's Marfa in Texas, (you can see it in our great book Art & Place: Site-Specific Art of the Americas) by The xx (who are signed to The Young Turks, the label run by John's son, Caius Pawson).

"They started the concert just before sunset. Everyone had to become a member and they gave out free beer to get the locals in!" Pawon's understanding of how light acts upon a surface is just one of the many things he and writer Alison Morris investigate in the truly superb books Works, Minimum and Plain Space.