We love to see our works quoted, particularly by as august a body as The Pritzker Prize, and about so deserving a recipient as Toyo Ito.
The prize, awarded annually to a living architect whose "built work demonstrates a combination of those qualities of talent, vision and commitment, which has produced consistent," is widely regarded as the profession's highest accolade.

In Pritzker press statement, issued yesterday to announce Ito's imminent receipt of the 2013 award, the award body pulled these quotes from our 2009 Ito monograph, as it tried to encapsulate the 71-year-old Japanese architect's greatness. 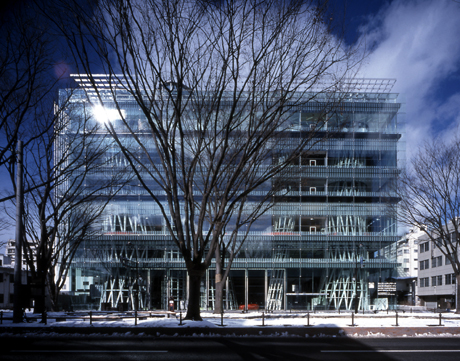 "In the Phaidon book, Toyo Ito, he explains, 'The [Sendai] Mediatheque differs from conventional public buildings in many ways. While the building principally functions as a library and art gallery, the administration has actively worked to relax divisions between diverse programs, removing fixed barriers between various media to progressively evoke an image of how cultural facilities should be from now on.'"

It's interesting to see the jury select this quote, on one important building, from a long and illustrious career. Ito opened his own architecture practice in 1971, and built many innovative houses and public buildings over the following decades, including the White U residence, designed for his sister in 1976; the Matsumoto Performing Arts Centre, Nagano, Japan, completed in 2004; and the 2002 Serpentine Pavilion in London. 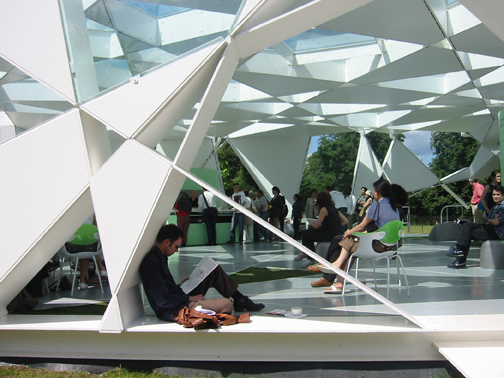 However, the Sendai Mediatheque, a Japanese library completed in 2001, is still regarded as a turning point for the architect, as we explain elsewhere in our volume:

"Before Sendai, Ito's work emphasised structural lightness and transparency, and what he saw as the ever-changing 'non-context' of Japanese cities. But though Ito's designs still show these early influences, after the Sendai Mediatheque he began to leave behind what he increasingly saw as the boring and inappropriate boxes favoured by modernism, and move toward a light, sensuous and often organic architecture that engages with the cities around it and the people who inhabit it." 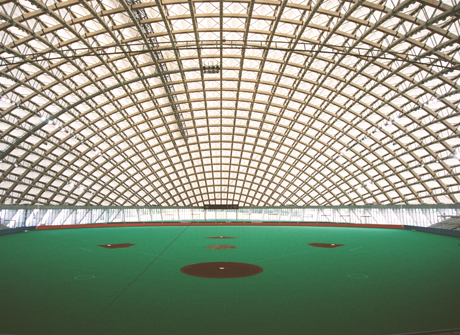 The sentiment is echoed in the jury citation, which rounds off with these valedictory lines: "His architecture projects an air of optimism, lightness and joy, and is infused with both a sense of uniqueness and universality. For these reasons and for his synthesis of structure, space and form that creates inviting places, for his sensitivity to landscape, for infusing his designs with a spiritual dimension and for the poetics that transcend all his works, Toyo Ito is awarded the 2013 Pritzker Architecture Prize." 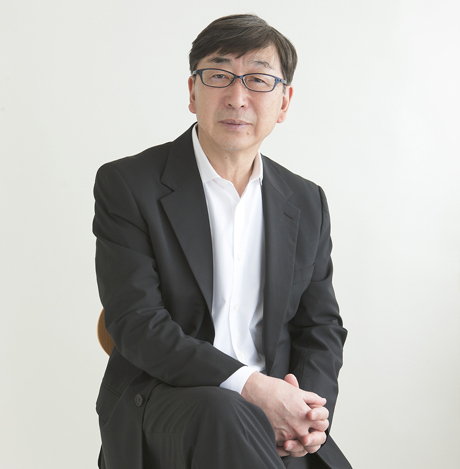 Ito himself responded to his award in a typically modest and oblique way. He said, "Architecture is bound by various social constraints. I have been designing architecture bearing in mind that it would be possible to realise more comfortable spaces if we are freed from all the restrictions even for a little bit. However, when one building is completed, I become painfully aware of my own inadequacy, and it turns into energy to challenge the next project. Probably this process must keep repeating itself in the future. Therefore, I will never fix my architectural style and never be satisfied with my works."

We certainly hope Mr Ito won't go changing. Read more about the award and the prize-giving ceremony, which is due to take place on 29 May at the John F. Kennedy Library in Boston, here. 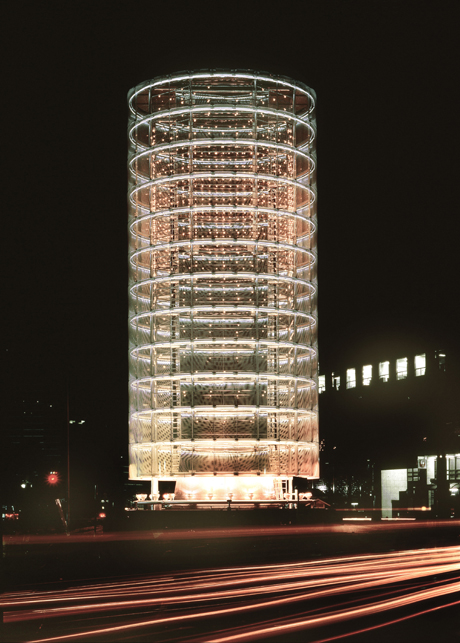