Christian Åslund takes to the roof in Hong Kong

You probably spotted one of Christian Åslund's photographs in our recent story on the nominations for the 2013 Sony World Photography Awards. In fact it was the image we used to lead the story (left).

This week we caught up with the Swedish photographer and asked him a little about the series from which it comes. Turns out it's part of a 2D video game Honkey Kong (a play on the game Donkey Kong) he shot on the streets of Hong Kong for sneaker brand Jim Rickey. Åslund photographed each of the images from the rooftops of Hong Kong using the height to flatten the perspective of the scene below. 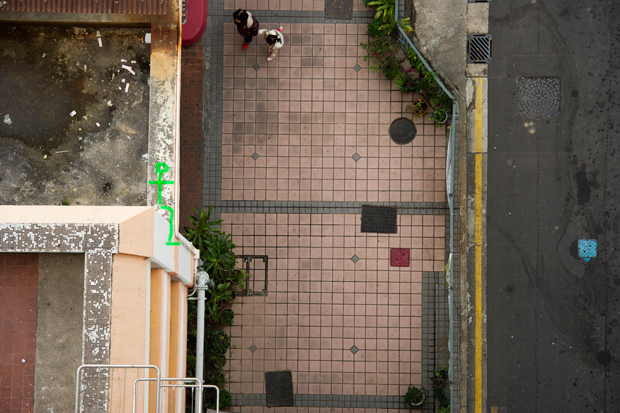 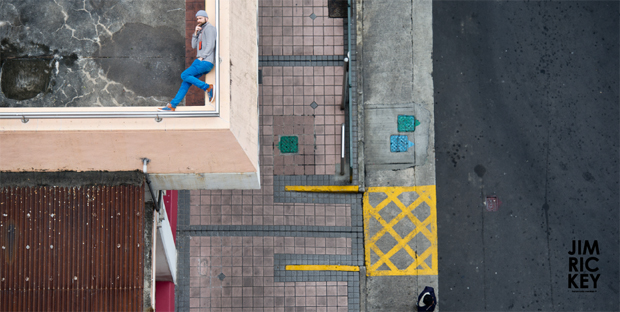 “The mission of the campaign was to do a tribute to classic 2D platform video games - old-school side-scrolling games like Donkey Kong," Åslund told Phaidon. “I wanted to keep the retouching to a minimum, instead of shooting towards a green screen in the studio and using a composition in post-production, we wanted to shoot it live on location in Hong Kong. The person navigates the streets. The feel of images shot in the field is more authentic and very difficult to resample in the studio.”

Shooting in the field does come with its problems though: unable to close down streets the team had to work around the crowds meaning that on more than one occasion passers-by stopped to help the person – Åslund, his assistant, or the production manager standing in as the video game character – lying on the ground. Åslund says a passing ambulance even stopped at one point. 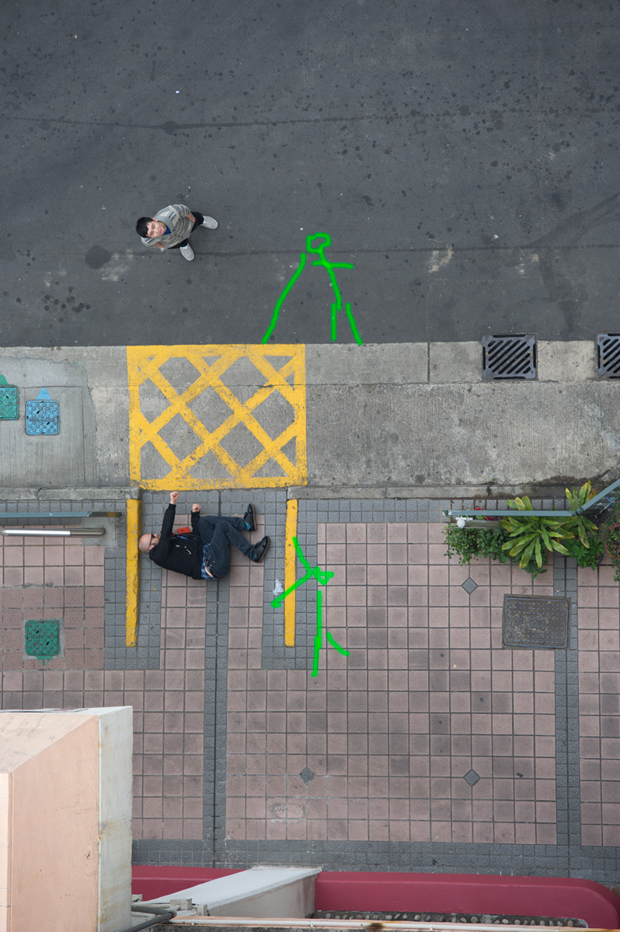 Åslund, who is based in Stockholm, got the idea while visiting a friend in Hong Kong with lucky enough to live in a highrise with a rooftop. “[Stockholm] is a fairly small city for a capital without any major tall buildings, like they have in the States, China and other crowded cities,” Åslund says. “Being amazed at the view from up there and seeing the daily life from a bird's perspective gave me the idea for the project.” 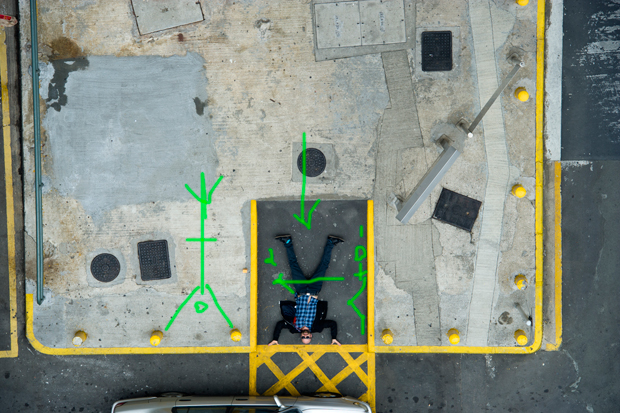 While commercial work enables him to be creative on a big budget, editorial work and photojournalism is definitely closest to Åslund's heart. “I started out as a documentary videographer and photojournalist for a newspaper,” he explains. “And I’ve been working a lot with different NGO's for the past 15 years, and especially with the environmental organisation Greenpeace.”

Åslund’s now working towards a project which hopes to protect the arctic from oil drilling and industrial fishing and to declare a global sanctuary around the North Pole. In the spring he’ll be going on an expedition to the Pole to for a new series of photographs – a far cry from the concrete rooftops of Hong Kong. 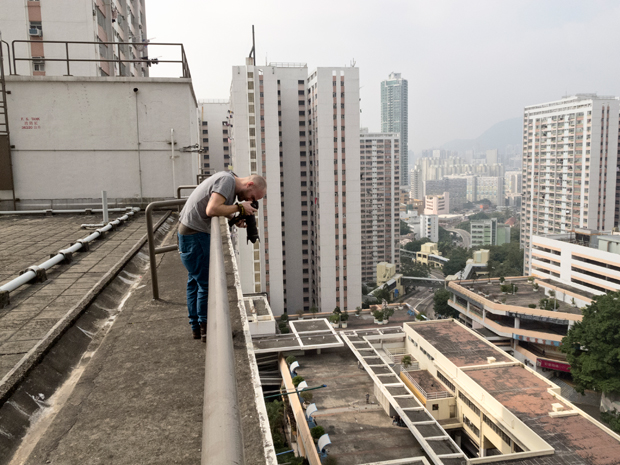