Hotel Hotel is a who's who in down under design

The Australian city of Canberra has an arts and culture precinct called NewActon, the urban plan for which was created by Melbourne architects Fender Katsalidis. Within it, sitting by the banks of a lake, is the new Japanese-inspired, uber-sustainable, mixed-use Nishi building. It’s the work of Suppose Design Office in Tokyo and Fender Katsalidis, who together created the building’s talking point, Hotel Hotel.

This 68-room hotel – despite its slightly clumsy, double-barrelled name – is such an inspiring destination that it's making considerable waves in the small Australian capital. It’s an exposed concrete-and-recycled-timber affair, with plenty of vintage leather and tessellated mirrors. So far, so Soho House. But where Hotel Hotel stands out is in its obsessive-compulsive commitment to artists and designer makers. 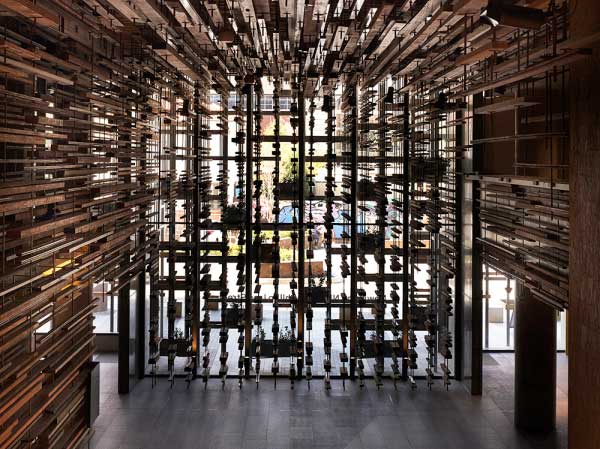 More than 50 such creatives have played a part. So the brass Moth and Owl chandeliers are by sculptor Anna-Wili Highfield, and NSW industrial designer Charles Wilson made the big brightly-hued desks in the lounge. 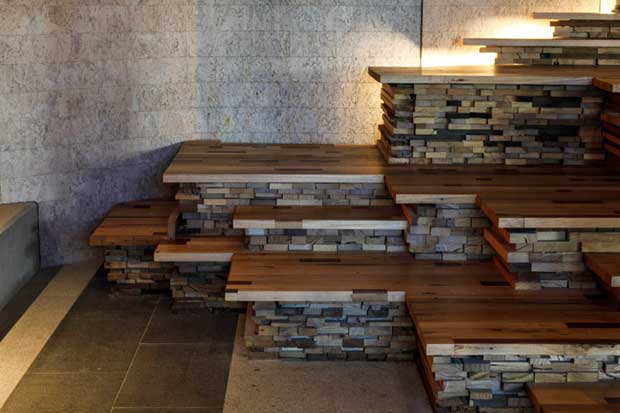 The grand stairway is by March Studio - who have designed a dozen or so Aesop shops. And Mud Australia made the hand-cast, hand-painted porcelain crockery. Rather than a uniform, Melbourne label Kloke came up with a suite of utilitarian-chic pieces for staff (and surely for the gift shop, too?). 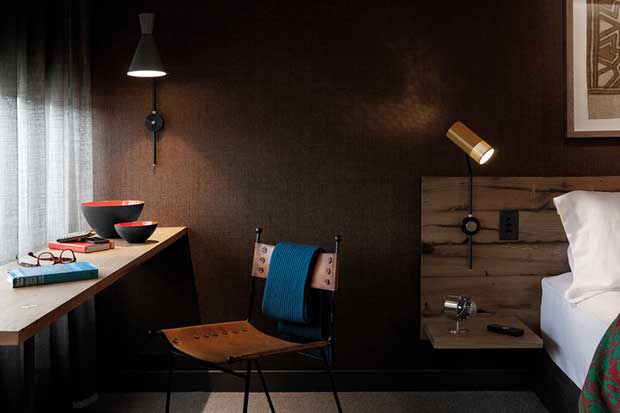 In fact the hotel is keen to credit everyone involved in the project, from the farmers supplying the kitchen to the way-finding designers.

It’s all the brainchild of fraternal founders Johnathan and Nectar Efkarpidis, whose unkempt appearance belies their business nous. The duo “see the hotel as a vessel for delivering culture, art, a rejuvenation of the artisan and importantly a place for all kinds of people to meet and mix it up”. 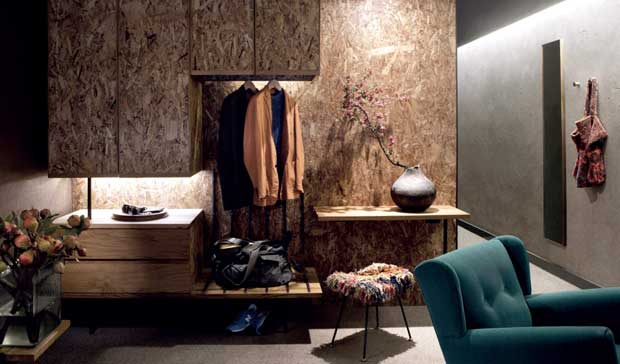 For more on contemporary building, please take a look at The Phaidon Atlas of 21st Century Architecture and the Phaidon Architecture Travel Guide App. And read about our exciting new Online Atlas website here.